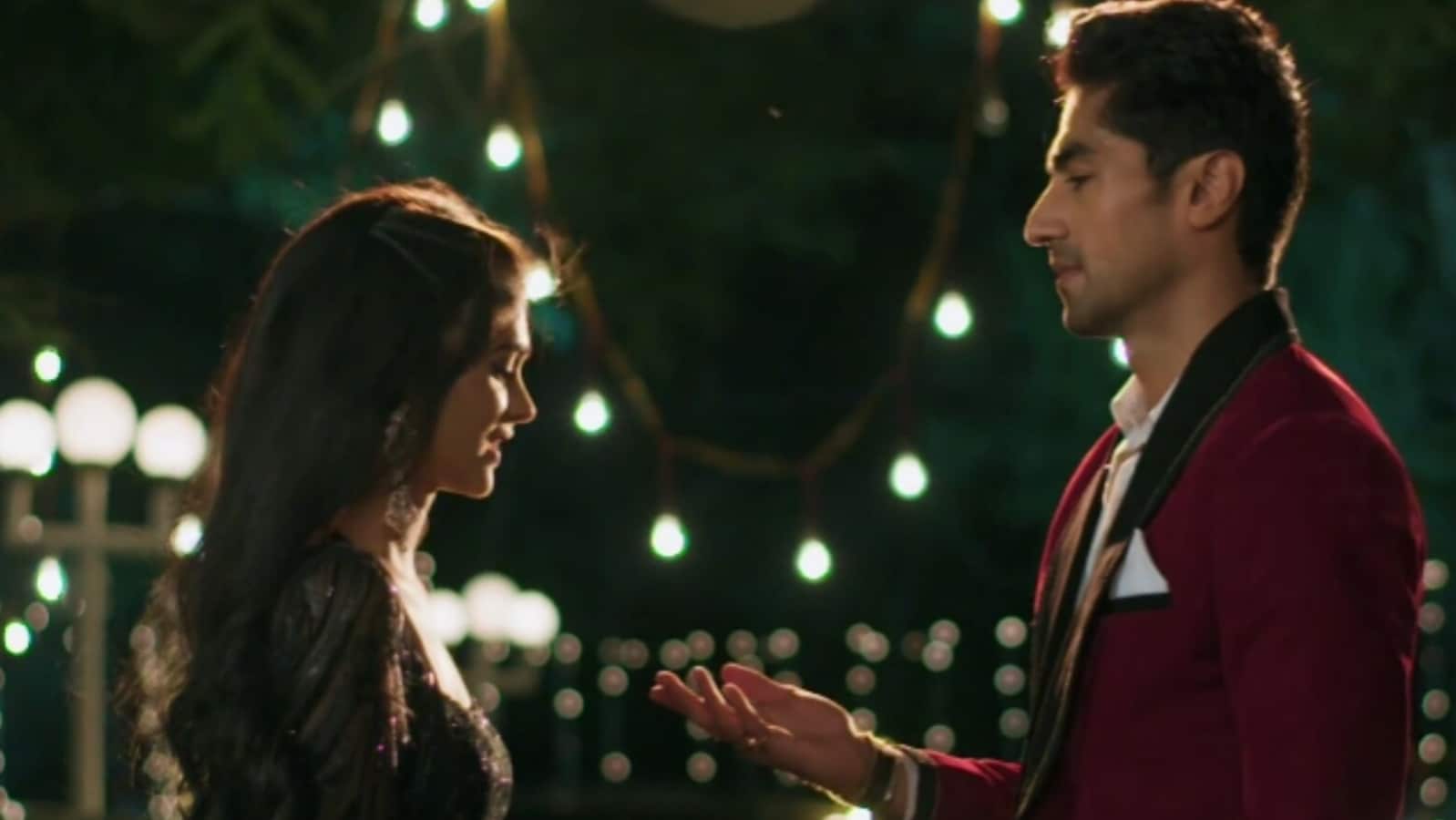 In the latest episode of Yeh Rishta Kya Kehlata Hai, the wait is over as our dearest couple Akshara and Abhimanyu finally come together at the party. Aarohi remains shocked as her plan to separate the two fails and they both finally decide to patch things up. Read this article to find out more about how Akshara and Abhimanyu forgive each other. (Also read: Yeh Rishta Kya Kehlata Hai written update June 30: Abhimanyu waits for Akshara at the party)

Akshara and Abhimanyu find each other

In the previous episode, we saw Neil patching things up with Abhimanyu. As the brothers come together, Neil also convinces Abhimanyu to have patience and wait for Akshara. Although he agrees to wait a little longer, he soon loses hope and decides to leave. Right when he is about to leave, Akshara arrives. They both cross each other but fail to notice. As Akshara arrives at the party, Abhimanyu leaves in his car. She looks around to catch a glimpse of him, but all she finds is the disappointed faces of Neil, Shefali, and Parth. She soon realises that Abhimanyu is not there at the party and decides to leave as well.

Finally, they both meet outside the venue and all loose ends are tied up. The misunderstandings finally come to an end and both express how much they want to be with each other at the party. We all have been waiting for this moment and it has finally here. Our favourite ‘jodi’ has come back again to deliver the daily dose of romance and entertainment. On the other hand, Aarohi remains shocked seeing her plan fail yet again. To find out how Akshara and Abhimanyu will again get separated due to another emergency read below.

As Akshara and Abhimanyu joyously enter the party, the unhappy moment of their separation follows soon after. Abhimanyu is called for an emergency at the hospital. He leaves immediately. Before leaving, they both decide to see each other early in the morning, the following day. Will they be able to sort things out among themselves or another will arise between them?

As Akshara stays in the party alone, an unknown man enquires about her. The unnamed person seems to be having some ill intentions towards meeting her the following day. Is this the new struggle that will keep Akshara and Abhimanyu distanced yet again or will they face this problem together? But, before this new struggle starts, Akshara is yet to talk to Abhimanyu. Meanwhile, Kairav also gets worried about her and she explains to him how things between her and Abhimanyu are getting better. Akshara arrives at the hospital early the next day and finds Abhimanyu sleeping in the hospital itself.

In the upcoming episode, we will see how the unknown man from the party reaches the hospital and hassles Akshara. Abhimanyu will come to protect her, but things will soon turn violent. Watch this space to know more about this new drama in Akshara and Abhimanyu’s life.