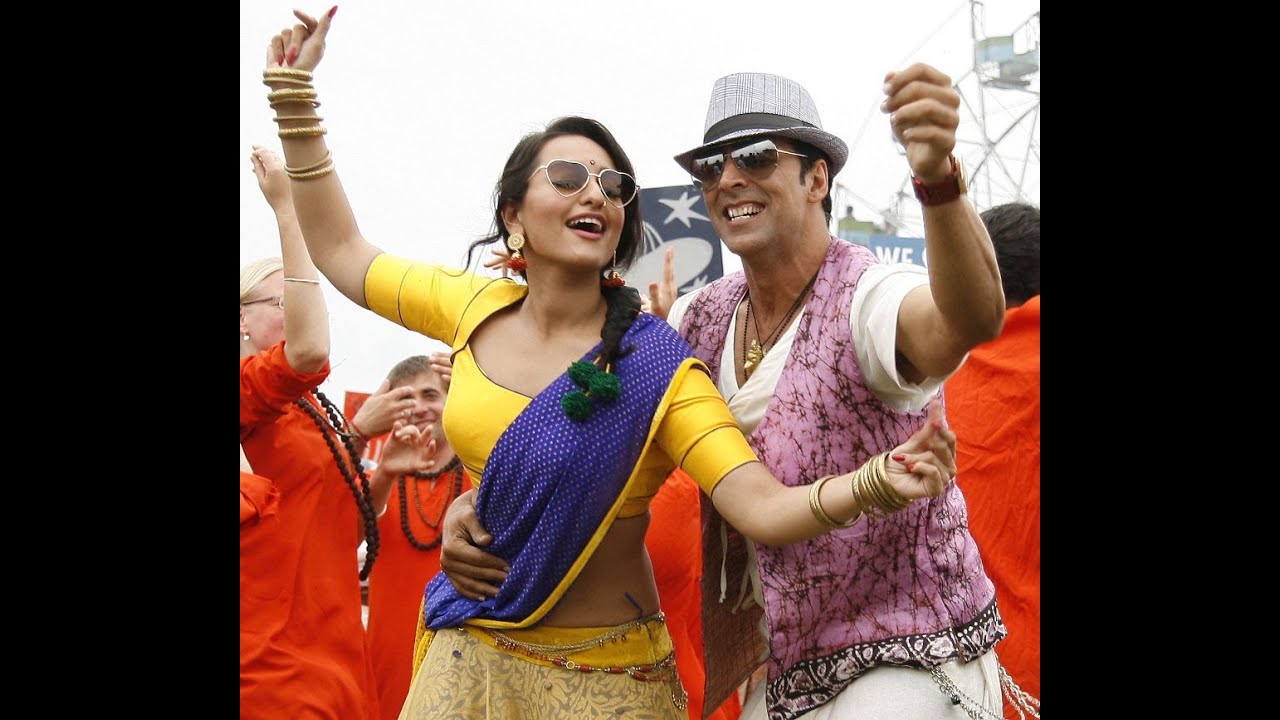 Film releases on thirty first Aug, 2012. The movie is an “out of this world” comedy about an NRI (Akshay Kumar) and his lovely spouse (Sonakshi Sinha) who return residence to find that their village has dropped off the map of India. To place it again on the world’s radar they need to now forge an unlikely alliance of loopy villagers & aliens that can flip their village into the largest “tamasha” the universe has ever seen!

Join with us on
and