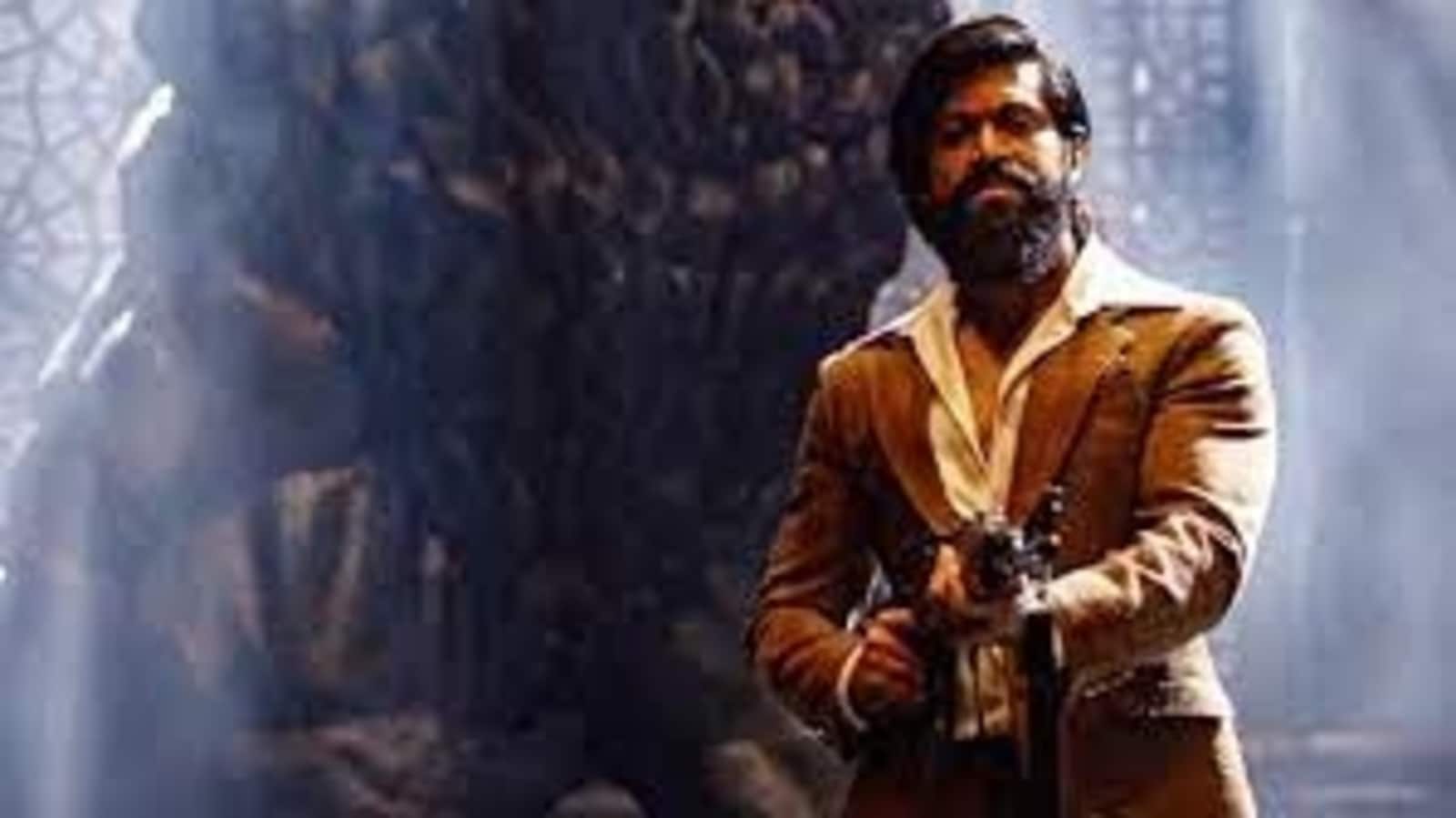 KGF: Chapter 2 follows the story of Rocky (Yash), an orphan rising from poverty to become the king of a gold mine. The first film came out in 2018. In addition to Yash, the sequel features Bollywood actor Raveena Tandon and marks Sanjay Dutt’s debut in Kannada films. KGF: Chapter 2 also stars Prakash Raj, Malavika Avinash, Srinidhi Shetty, among others.

One person tweeted, “I watched KGF 2, 1 show morning show. I am loving it, dialogue, emotion, action, music spectacular. Aur bhagwan se prathana hai ki 1% bhi creativity vision humein bhi de de unke comparison me (I will pray to god to give me the creativity vision that the makers have). I love you rocky bhai.”

Another fan replied to a comment comparing RRR, Baahubali 2 and KGF Chapter 2’s opening day box office record. The fan wrote, “KGF is 3rd because it has RRR, Beast on the run it didn’t get much screens to reach 1st.. If it was the only movie then it would have grossed nearly 300 cr…As per the hype and demand.. #KGFChapter2.” Calling the film, ‘worth the hype,’ another one said, “#KGFChapter2 is worth the hype. The movie which has taken the Indian cinema to another dimension. #godlevel performance by @TheNameIsYash sir and breathtaking performance by @duttsanjay sir. Everyone did the splendid job. A must watch #epicsaga of #kgf. Waiting for #KGF3”

Another one asked people to support the Kannada film industry by watching KGF Chapter 2. The person wrote, “In the midst of these industries, there’s this small industry called Kannada industry who are capable but don’t have the potential, until kgf came out. So what we ask for is just the support for Kannada industry like how we supported Baahubali which made 150+ crore gross Karnataka.”

According to Hindustan Times review of the film, “Rocking Star Yash returns to screen as the raw and ruthless hero. He exudes machoism, makes bad look stylish. He isn’t your charming men types and doesn’t evoke sympathy even in the emotional scenes. He breathes life into his character and delivers his best. His lines, no matter how weird they sound, invite whistles and cheers and even in the most serious scenes, he triggers some laughter.”