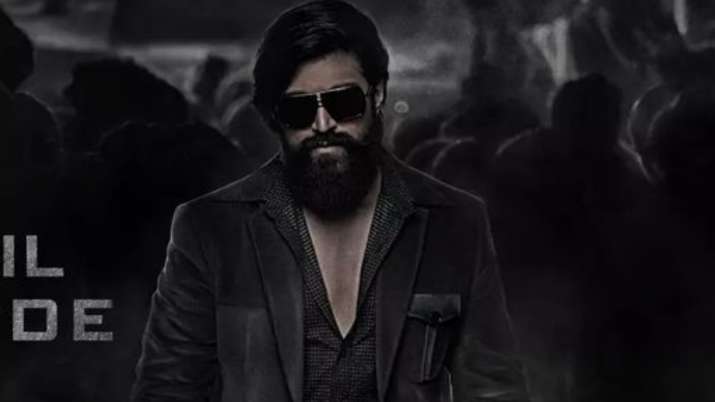 Yash starrer KGF: Chapter 2 has been the year’s biggest blockbuster yet. The movie did tremendous box office business for the Hindi version, collecting Rs 429 crore. Worldwide, its collections stood at a mammoth Rs 1198 crore. The movie has been available for streaming on Amazon Prime Video for some time now and OTT viewers have been giving an overwhelming response to it. Now, KGF: Chapter 2 is all set for its TV premiere.

Viewers who have eagerly waiting for KGF: Chapter 2’s premiere on TV will have to wait for some more time until an announcement regarding its date is made by the channel. Suffice it to know, the movie will premiere soon on TV, maybe by Independence Day on August 15. However, an official announcement will be made sooner than later.

KGF Chapter 3 in the works

After KGF: Chapter 2 was released, the ending led to massive speculations about a third part of the franchise. Karthik Gowda, executive producer of Homebale Films debunked all speculation and shared they will begin the work on the film, with an official announcement.

2022 has been all the more special for KGF star Yash as he has also completed 14 years in the industry. The Kannada film actor made his debut in 2007 with Jambada Hudugi. KGF: Chapter 2 is now the biggest hit of all time and the first ever film to score 90+ on Ormax Power Rating in all 5 languages (Kannada, Hindi, Telugu, Tamil & Malayalam).

Read: Suriya Birthday: Jai Bhim to Ghajini, best films of the Tamil actor you should watch now on OTT