BISHOPENTERTAINMENT
Homeworld newsWorld's Faithful Gather in DC to Fight Religious Persecution: 'I Could Not... 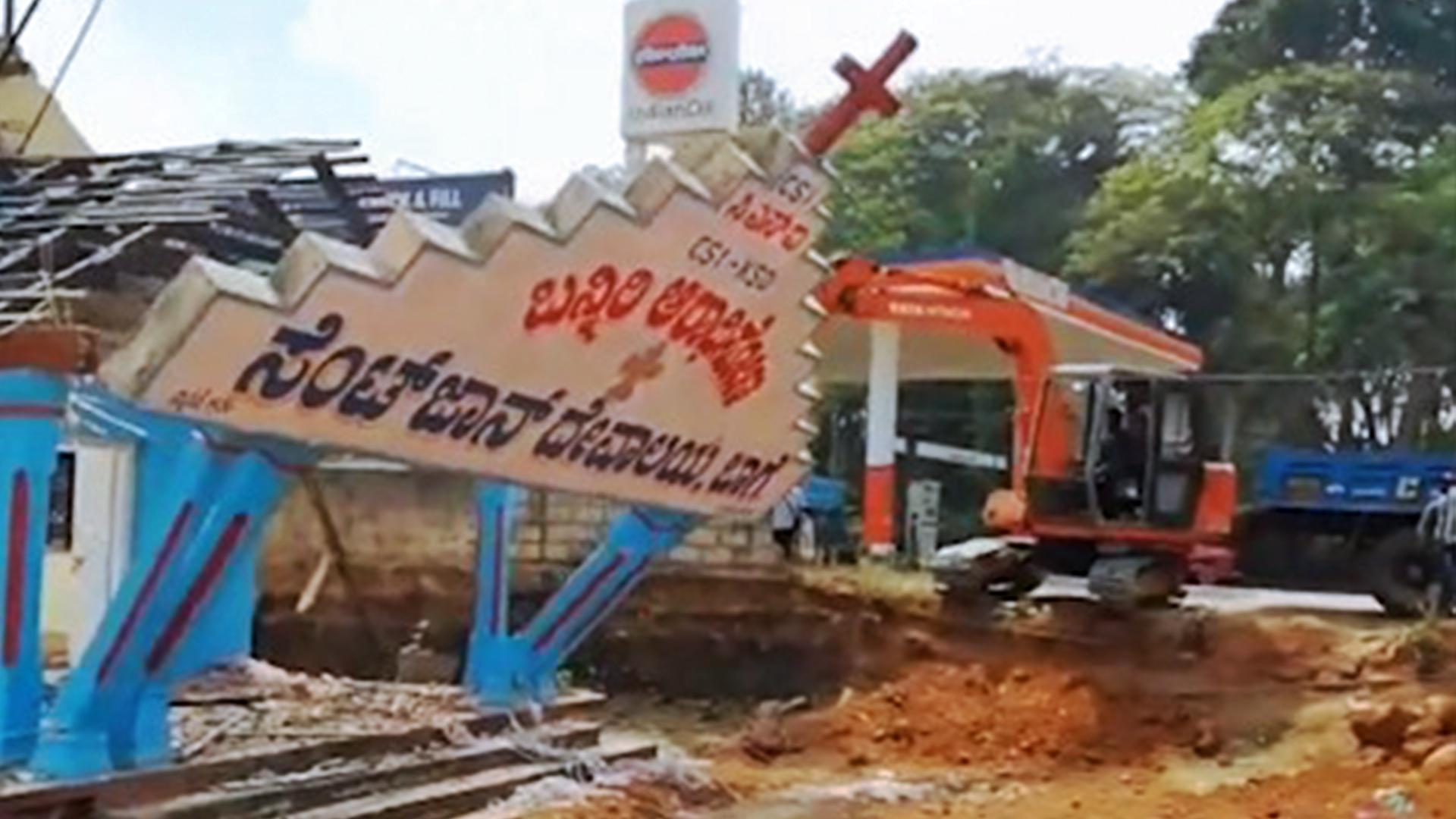 World’s Faithful Gather in DC to Fight Religious Persecution: ‘I Could Not Imagine What He Suffered’

WASHINGTON – There are few issues that unite both ends of the political spectrum in the nation’s capital, but one is the life-changing work of ending religious persecution around the globe.

Billions of people live in places where their ability to worship is restricted or forbidden. From genocide in China to bloodshed in Nigeria where church bombings are all too routine.

“You know, if you don’t have religious freedom for everybody all the time and governments enforce that, you are going to have the clash of civilizations,” Sam Brownback, former Ambassador-At-Large for International Religious Freedom, told Faith Nation this week.

Each year Washington becomes the focal point for work toward a world where all people can worship without fear. Victims’ stories are heartbreaking.

“My name is Yu Han. I came from China, Beijing.” Yu Han’s father was killed for practicing Falun Gong. When her family finally got access to his body they were shocked.

“The incision stretched from his throat all the way down to his abdomen and when they pressed his abdomen they found the, the incision of – his abdomen was stuffed by hard ice,” she tells CBN News.

“My father’s organs had been harvested while he was still alive. I could not imagine what he had suffered before he died,” she says.

“There’s too many stories that have never been told. No one knows about them. So many people are suffering,” Mariam Ibraheem tells CBN News.

Eight years ago Ibraheem survived persecution in Sudan and recounts her story in the new book Shackled: One Woman’s Dramatic Triumph Over Persecution, Gender Abuse, and a Death Sentence.

Ibraheem says she felt led to share God’s will.

“Because the only thing I did is I accept that will and I continued trusting God during the trial, imprisonment and knowing that I count my days before I get executed, knowing that I’ll never be able to see my children again. And now coming out of the situation, every day I wake up with a miracle in my life being able to get my children ready for school, to prepare their lunch, and to do what I do today is all His work,” she says with a smile.

She also sells hand-crafted earrings to support the same cause.

U.S. law requires the Commission on International Religious Freedom (USCIRF) to maintain a list of prisoners of conscience around the world.

“The most important thing is to put a human face on the tragedy,” says Rabbi Abraham Cooper who serves as vice-chair of USCIRF.

Rabbi Cooper says hateful antisemitism taught in parts of the Middle East has been exported to the streets of the West via social media.

He points to recent efforts by Ben and Jerry’s Ice Cream, based in Vermont, to boycott the Jewish State of Israel.

“These are people more at home with Hamas than with American values,” he says.

And while the summit is focused on persecution abroad, victims urge Americans to guard their freedoms.

“Liberty is taken away incrementally, in most cases, it’s not overnight,” says Hal Shurtleff who serves as director of Camp Constitution and won at the Supreme Court after he was denied a request to fly the Christian flag over Boston City Hall.

Shurtleff and others argue America must remain a beacon for the world.

“They look to our principles to say, ‘Well, here’s a country that’s getting it right when it comes to freedom.’ That’s something that we can’t lose hold of,” says Jonathan Alexandre, senior counsel for government affairs at Liberty Counsel.

Rabbi Cooper says there’s a sleeping giant in America that could change millions of lives.

“If you can get every church in the U.S. to adopt one church in Nigeria – just one church – church to church, people to people – things will change there very quickly because if we wait for governments to figure this out we’re just going to keep reading over and over again about the body count of the faithful going up,” he says.

As so many suffer for their faith around the world, the effort is ongoing to confront and change oppressive policies that hurt so many.