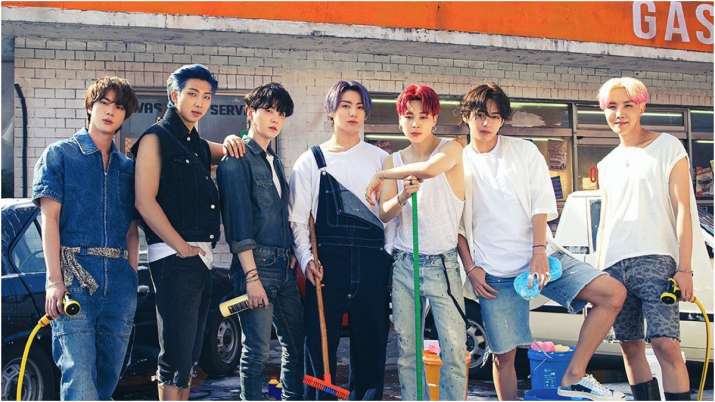 Fans of the K-pop band BTS were hyped ahead of the premiere of the video series Workout With BTS. The series’ name led them to believe that BTS would be sharing insights into their workout routine and it would serve as the ideal fitness motivation for them. However, as the first video from the series hit YouTube, BTS fans were hugely disappointed.

As it turns out ‘Workout With BTS’ has nothing to do with the members sharing their fitness routine or glimpses of their workout plan. Considering that BTS has earlier been part of cooking and fashion videos, fans were looking forward to the new series of videos. However, not seeing Jungkook, Jimin, V, J-Hope, RM, Suga, and Jin in the workout video certainly bummed the fans.

Here’s the first video in the Workout With BTS series.

“Thought workout with BTS will be them teaching us how to exercise but it’s another person we made fool of ourselves crying (sic),” wrote one social media user.

Here’s how other fans reacted to the video series.

Meanwhile, BTS member Suga has recently collaborated with Gangnam Style fame PSY on the song That, That which has become a huge success since its release. The band will be collaborating with Snoop Dog as confirmed by the rapper himself. Plus, there is a new album and solo mixtapes in the pipeline. BTS is also expected to tour in 2022 and announcements will soon be made.