BISHOPENTERTAINMENT
HomeENTERTAINMENTWorking on a Bollywood score would be cool: Jonas Blue 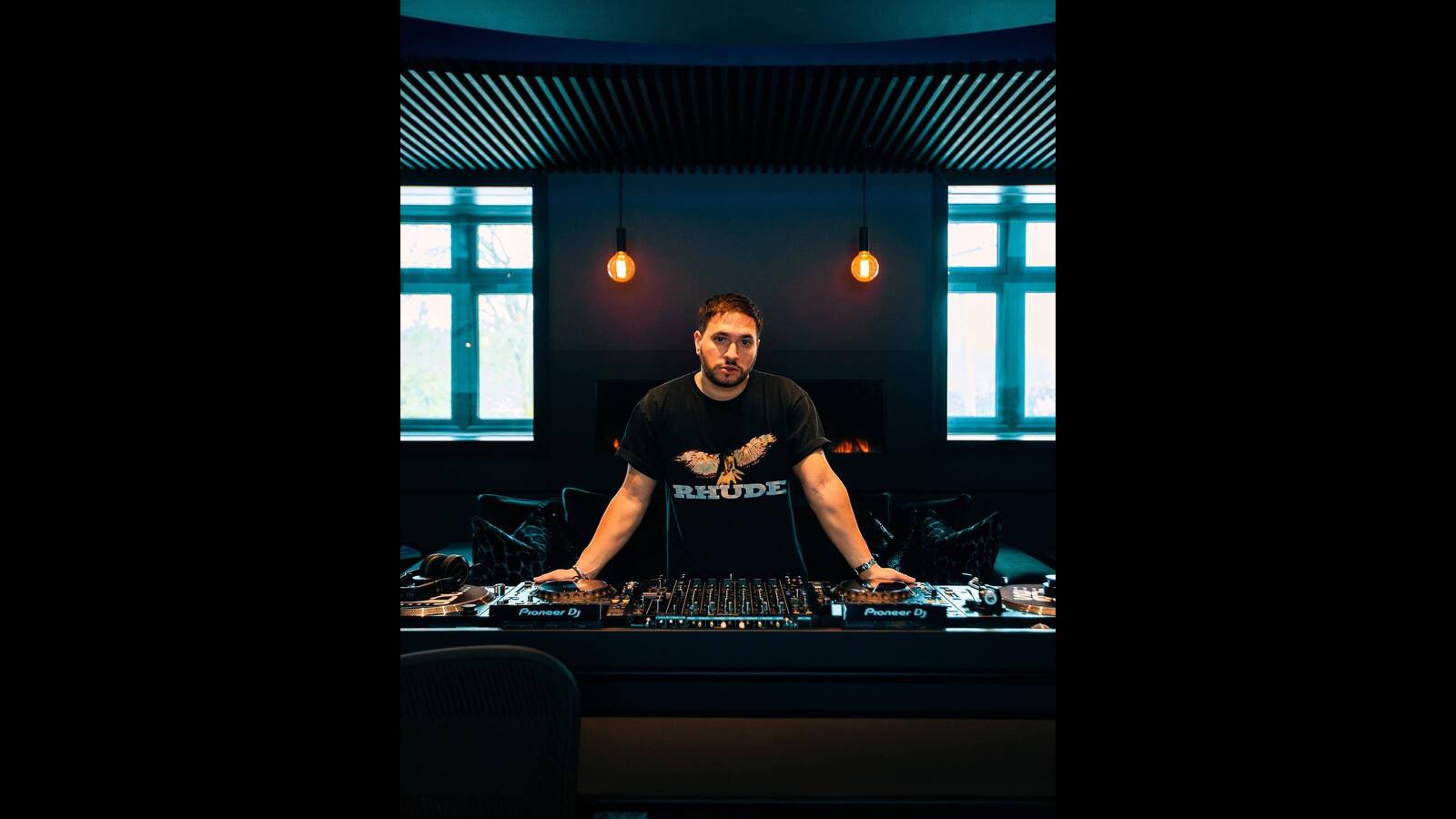 Working on a Bollywood score would be cool: Jonas Blue


English DJ-songwriter Guy James Robin aka Jonas Blue is in love with India. “I have visited India a few times. It’s a wonderful country and I can’t wait to come back and perform. I am familiar with Indian music, too,” says Blue, as he goes on to talk about his Bollywood aspirations: “I have [heard a few Hindi film songs]. Working on a Bollywood score mixed with the Jonas Blue sound could be a cool idea at some point.

He is best known for his dance-pop and tropical house productions. Ask what’s it about these genres that he really likes, and the 32-year-old shares, “For me, it’s the elements of positivity and happiness that make me love these sounds so much. If I can see people be happy, smile and sing to my music, I feel like I’ve done my job.”

With so many big DJs and music producers ruling the Electronic Dance Music (EDM) scene, one might assume that the ones starting out must feel tremendous pressure to make a mark. Did he feel the same when he started out in 2015? “I think when you’re starting out, you’re still exploring the ideas of what and who you can be. So, in the start, there isn’t much pressure but more creativity. But when you are a few years in, it’s important to have developed a sound that is your trademark,” shares the musician, who has collaborated with the likes of DJs Tiësto and MK.

Recalling why working with Tiësto was special, Blue says, “Tijs was great to work with. He’s one of the first people that put EDM on the map in a ‘rock star’ kind of way, so it was always a goal to work with him. We finally did on our song, Ritual, with Rita Ora (British singer).” For Blue, collaborating with someone of Tiësto and Ora’s stature wasn’t intimidating, but fun. “I only collaborate with someone who can bring something to the table. Mostly everything I do is solo, as I prefer to do everything myself. But when someone like Tiesto or MK want to collaborate, I know they’ll add something to what I’m doing,” he ends.