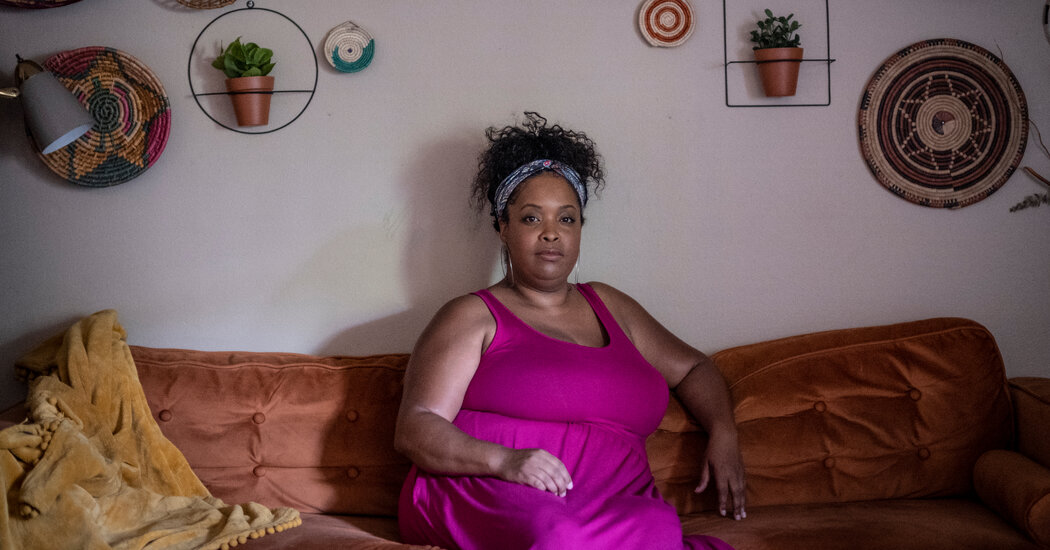 Lincoln, Neb., seemed like a wonderful place to live to Jessica Versaw, 33. It is a college town where she has a supportive network of family and friends. But since the decision, she has spent much of her time contemplating what a post-Roe world means for Nebraska.

Now, Ms. Versaw, a software designer, is entertaining the idea of moving out of the state. Abortion is still legal, but Gov. Pete Ricketts, a Republican, has said he will move to ban it, even in cases of rape.

“We thought it was enough to live somewhere that’s this blue dot in a red state,” she said. “But if the state is going to leave us behind, then we will leave it.”

Abbey Ragain, a 23-year-old in Lincoln, said she had heard from friends in other states where abortion access had been threatened or banned, and was even more determined to fight a similar move in Nebraska.

“We aren’t working towards a future, or living in a state that protects existing lives,” she said.

Emily Ross, a 33-year-old project manager in a manufacturing plant in Greensburg, Pa., did not consider herself politically active before. But now she feels compelled to volunteer for a political campaign, trying to elect a Democratic governor in the fall election. If Roe could be overturned, would the Supreme Court take on contraception next — even the morning-after pill?

“I’m really concerned about what the future could be, because this is Step 1,” she said. “I don’t care what anyone says: There are a lot of liberties we thought we had, and I don’t think they will exist come five years from now unless we make serious changes.”