BISHOPENTERTAINMENT
HomeENTERTAINMENTWill Smith to Be Punished for Slapping Chris Rock at Oscars? Academy... 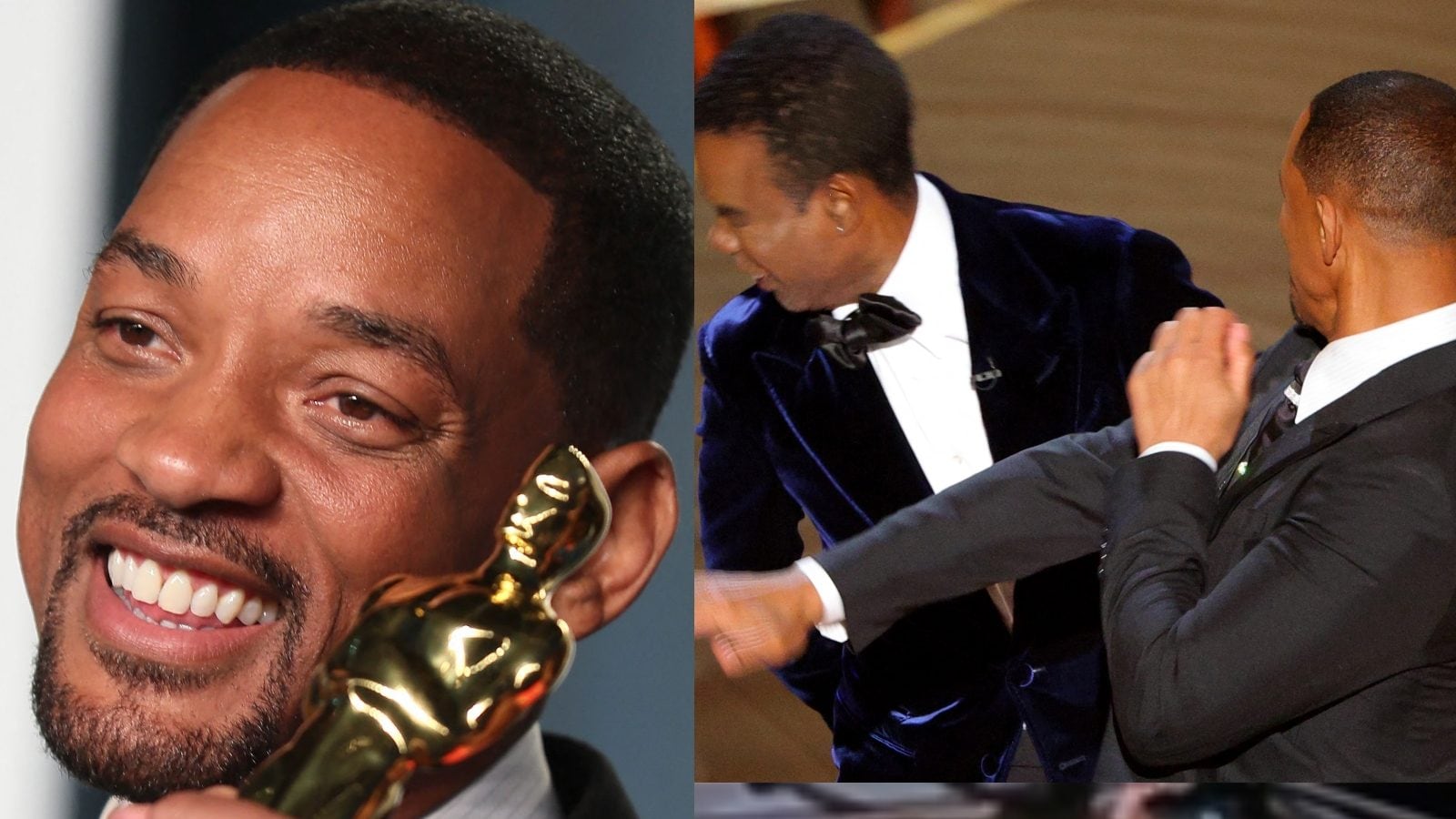 Will Smith to Be Punished for Slapping Chris Rock at Oscars? Academy Starts ‘Formal Review’


Will Smith slapping Chris Rock during the Oscars broadcast may lead to more disciplinary action by the Academy of Motion Picture Arts and Sciences after it released a statement on Monday afternoon condemning the Hollywood actor’s actions at the 94th Academy Awards. In its statement, the Academy revealed that it is exploring further consequences for Smith, who won the Best Actor Oscar for ‘King Richard’ at Sunday’s ceremony.

Smith shocked audiences on Sunday when he walked on stage and hit comedian Chris Rock, who had made a joke about his wife, Jada Pinkett Smith.

“The Academy condemns the actions of Mr. Smith at last night’s show,” the statement, obtained by People, reads. “We have officially started a formal review around the incident and will explore further action and consequences in accordance with our Bylaws, Standards of Conduct, and California law.”

Per People, the Standards of Conduct for Academy members lists “physical contact that is uninvited and, in the situation, inappropriate and unwelcome” as unacceptable conduct. However, the report did not specify whether Smith could lose his Oscar as a result of his conduct nor did the Academy address that in its statement.

But actress Whoopi Goldberg, who serves on the Academy’s Board of Directors, on Monday said, “We’re not going to take that Oscar from him.” “There will be consequences, I’m sure,” she added.

Meanwhile, Will Smith has publicly apologised to Chris Rock for slapping the comedian onstage during the live Oscars 2022, saying his behaviour was “unacceptable”. Will took to Instagram to pen a lengthy note in which he also apologised to the Academy of Motion Picture Arts and Sciences.

The shocking moment at Sunday’s Oscars ceremony came after Chris Rock cracked a joke about Smith’s wife, Jada Pinkett Smith, before presenting the Oscar for best documentary feature. Rock suggested Pinkett Smith was getting ready to film a sequel to G.I. Jane- which was seemingly a reference to the actress’ shaved head. (Pinkett Smith has been open about her hair loss due to alopecia.)

“Violence in all of its forms is poisonous and destructive. My behavior at last night’s Academy Awards was unacceptable and inexcusable,” Smith wrote in an Instagram post on Monday.