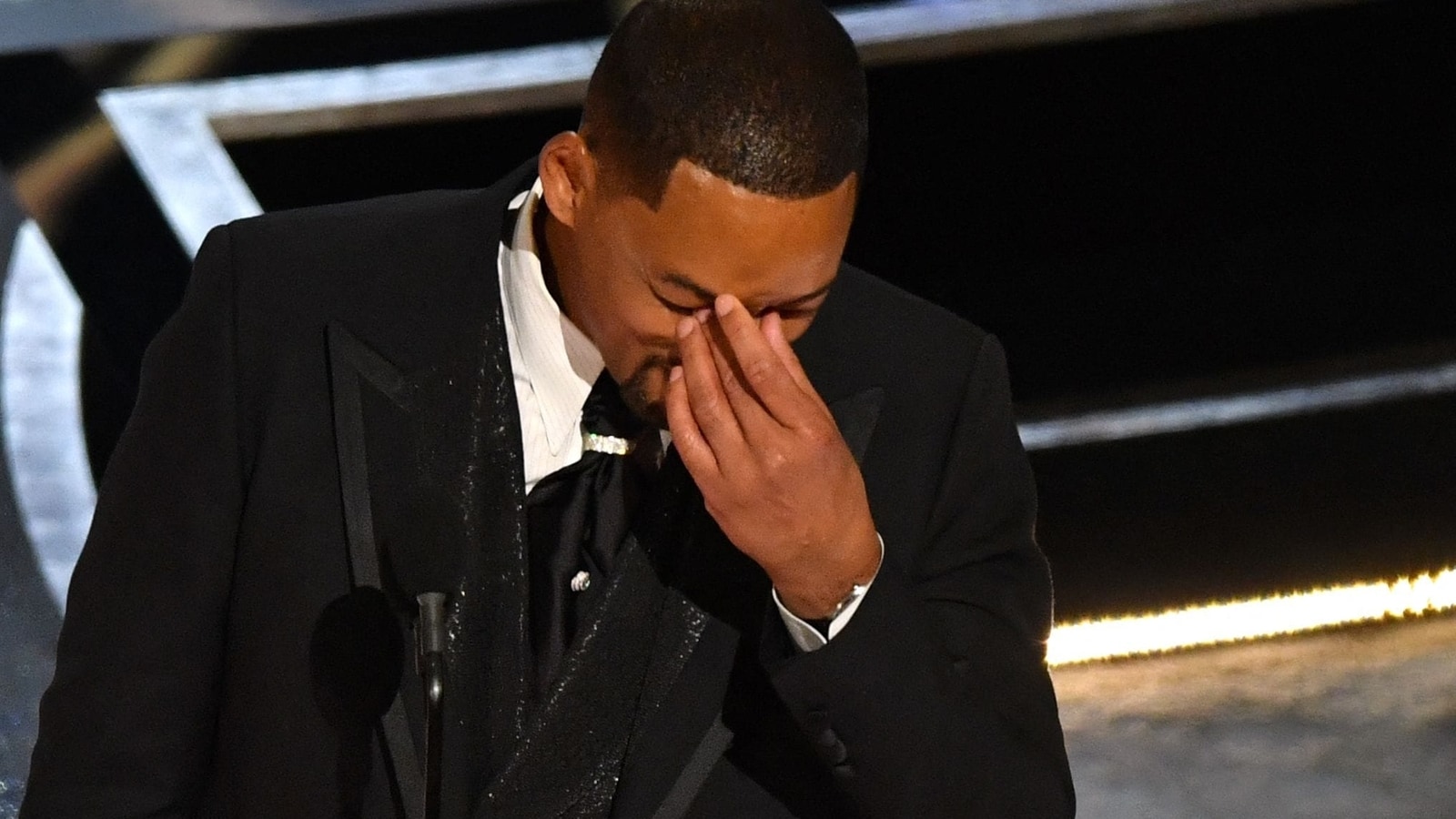 In the aftermath of his infamous and controversial assault on Chris Rock at the 94th Academy Awards recently, actor Will Smith has been banned from the Oscars for ten years. The decision was announced by the organisers of the Oscars- the Academy of Motion Pictures Arts & Sciences on Friday. The Academy’s Board of Governors had met during the day to discuss Will’s punishment for his actions on the award ceremony night. At the 2022 Oscars on March 27, Will had walked up to the stage and smacked Chris on the face after the comedian made a joke at Will’s wife Jada Pinkett Smith’s expense. Will went on to win the Oscar for Best Actor later that night.

Since the incident, Will has apologised both to the Academy and to Chris Rock, saying “his actions did not reflect the man he wants to be”. He even resigned from the Academy voluntarily. On his part, Chris reportedly refuse to press charges against Will after Los Angeles Police Department informed him the option was available. The comedian has referred to the incident in passing in his stand-up routine since then but hasn’t issued a public statement.

The Academy began official disciplinary proceedings on March 30 and announced its decision in the matter on Friday, April 8. The meeting was originally scheduled for April 18 but after Will resigned from the Academy on April 1, Academy president David Rubin moved the meeting to Friday.

As per Variety, the Academy’s statement read, “The 94th Oscars were meant to be a celebration of the many individuals in our community who did incredible work this past year; however, those moments were overshadowed by the unacceptable and harmful behavior we saw Mr. Smith exhibit on stage. During our telecast, we did not adequately address the situation in the room. For this, we are sorry. This was an opportunity for us to set an example for our guests, viewers and our Academy family around the world, and we fell short — unprepared for the unprecedented.”

The statement further elaborated how the Board of Governors discussed the matter and took disciplinary action against Will Smith, imposing on him a ten-year ban from the Oscars. “Today, the Board of Governors convened a meeting to discuss how best to respond to Will Smith’s actions at the Oscars, in addition to accepting his resignation. The Board has decided, for a period of 10 years from April 8, 2022, Mr. Smith shall not be permitted to attend any Academy events or programs, in person or virtually, including but not limited to the Academy Awards,” the statement further read.

The Academy thanked Chris Rock for how he handled the entire incident and made note of how the night’s hosts and presenters kept the show running. The statement added, “We want to express our deep gratitude to Mr. Rock for maintaining his composure under extraordinary circumstances. We also want to thank our hosts, nominees, presenters and winners for their poise and grace during our telecast.”

In concluding the statement, the Academy stated that the action is “is a step toward a larger goal of protecting the safety of our performers and guests, and restoring trust in the Academy.” The statement concluded with the statement, “We also hope this can begin a time of healing and restoration for all involved and impacted.”

There had been calls from actors and other members of Hollywood for Will’s Oscar to be taken back, which would have been a much stricter and unprecedented step. However, many legal experts have pointed out that the Academy does not have a legal claim on the award once its given. So the step may have been beyond their jurisdiction.