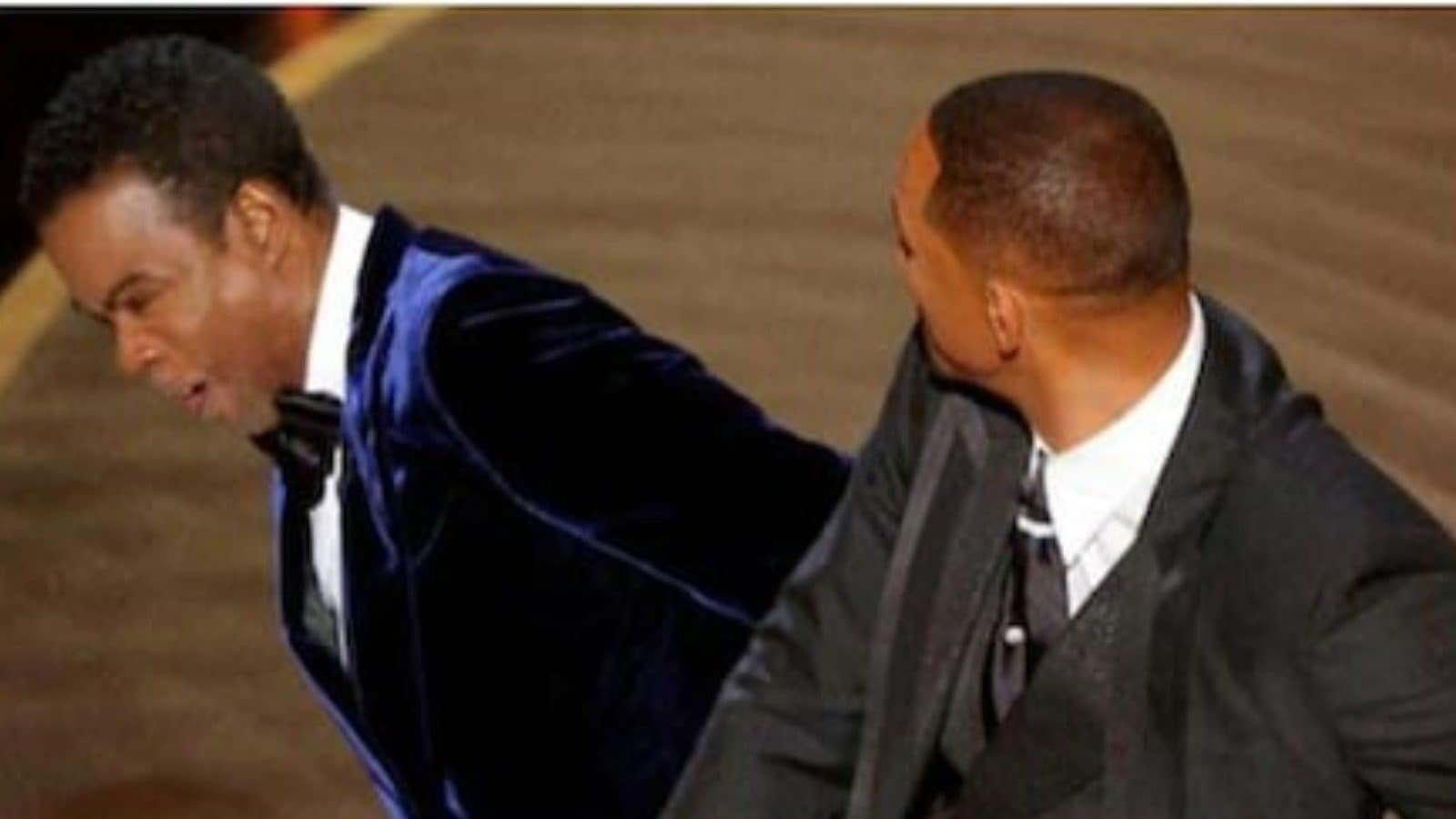 ‘When He Slapped Chris, He Really Slapped Me’


Chris Rock’s mother has reacted to Will Smith’s infamous slap during Oscars 2022. An author and motivational speaker, Rose Rock blasted Will Smith for slapping her son at the 94th Academy Awards. In an interview to WIS-TV in South Carolina, Chris Rock’s mom said, “You reacted to your wife giving you the side-eye and you went and made her day because she was mulled over laughing when it happened.”

The shocking moment at the Oscars ceremony came after Chris Rock cracked a joke about Smith’s wife, Jada Pinkett Smith, before presenting the Oscar for best documentary feature. Rock suggested Pinkett Smith was getting ready to film a sequel to G.I. Jane- which was seemingly a reference to the actress’ shaved head. (Pinkett Smith has been open about her hair loss due to alopecia.)

While watching the show from home, she said that she initially thought the incident was staged until Smith began to say “take my wife’s name out your f****ing mouth.” “When he slapped Chris, he slapped all of us. He really slapped me,” his mother said.

The comedian’s mother also did not find Will Smith’s apology via Instagram convincing. “I feel really bad that he never apologised,” she said. “I mean his people wrote up a piece saying I apologise to Chris Rock, but you see something like that is personal, you reach out.”

Meanwhile, Will Smith was spotted at a private airport in Mumbai on Saturday– his first public appearance since the Oscars slapgate.

Chris Rock’s brother, Comedian Tony Rock also slammed Will Smith for slapping his brother during the live telecast of the 94th Academy Awards. Tony took to the stage for a stand-up act and started by reminding the audience about the controversy involving his brother Chris and Will, reported ANI.

During his show, Tony told the audience, “If you walk you’re a** up here, you ain’t nominated for s**t but these mother**ing hands!” Tony continued referencing the infamous Oscars incident, saying, “I didn’t want to start the show like that! You gonna hit my mother*****r brother because your b***h gave you a side-eye?”