BISHOPENTERTAINMENT
HomeENTERTAINMENT'We Miss You Anuj Kapadia' Trends As Gaurav Khanna Gets Missing In... 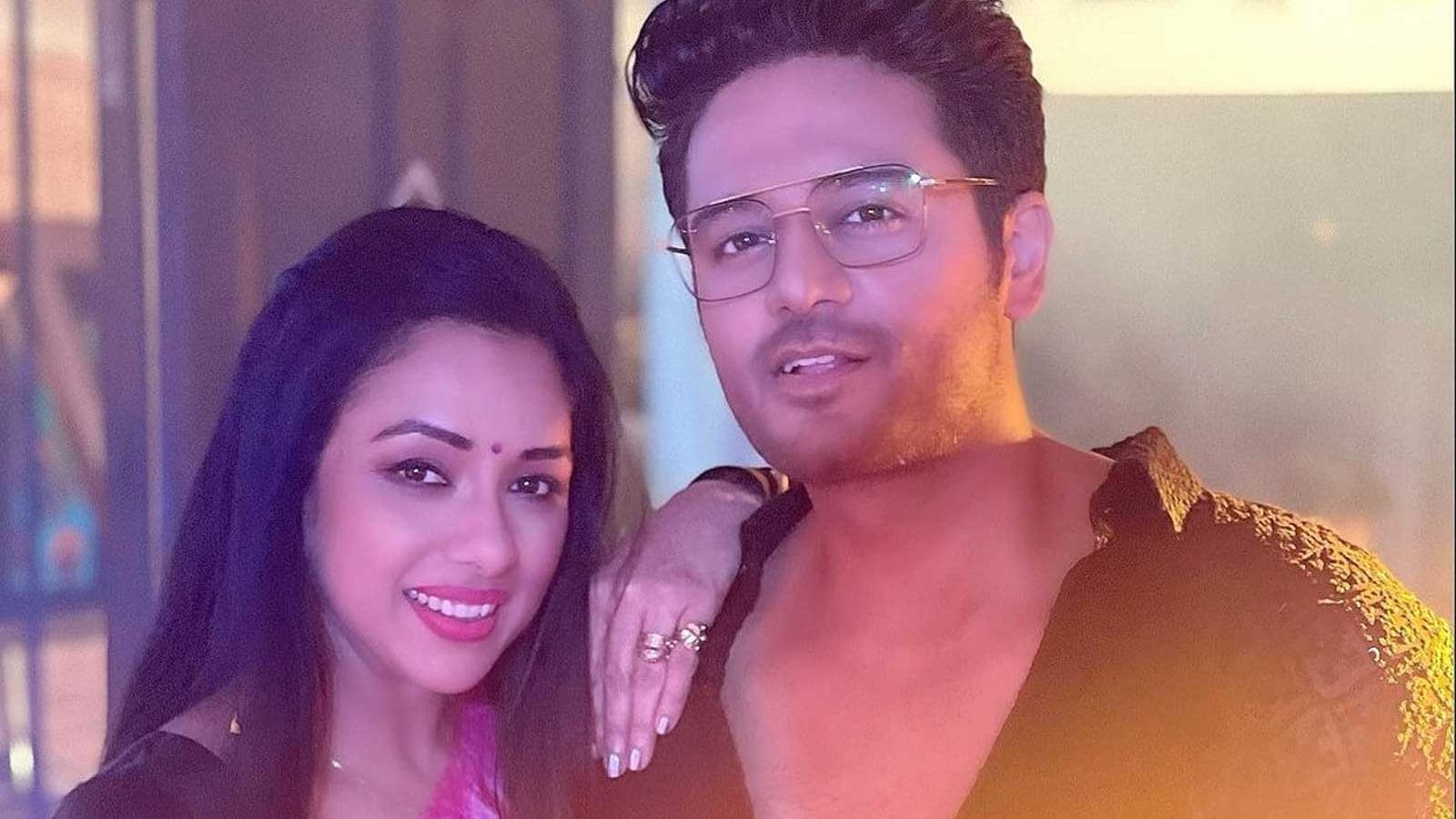 
The recent episode of Rupali Ganguly and Gaurav Khanna starrer impressed fans but also left them a little disappointed at the same time. During the episode, Anupama was seen taking a stand for her love Anuj Kapadia as she opposed Baa, Vanraj, Toshu, Pakhi and Rakhi Dave who do not want her to tie the knot with him.

Anupama declared that at any cost she will not change her decision and that she loves Anuj Kapadia. When Baa asks her if she has gone mad, Anupama gives a heart-winning reply saying she is mad in Anuj’s love. She goes on to say that she does not care about what society or social media trolling says. Later, when Toshu and Pakhi, objected to her decision, she reminded them how they have always considered their mother as an embarrassment and therefore they must not comment on her life decision. As Anupama continues to fight Baa, Vanraj, and others, Anuj Kapadia was missing.

The episode had not even a single scene of Gaurav Khanna aka Anuj Kapadia and focused only on Anupama and the Shah family. This has left Anuj’s fans upset and a little disappointed. Social media is flooded with fans sharing Gaurav Khanna’s pictures and using the hashtag ‘We Miss You Anuj Kapadia’.

Even Rupali Ganguly, who plays the role of Anupama in the show, took to her Instagram stories and dropped a picture of Gaurav from the sets of the show. In the picture, the actor can be seen sitting on a chair as he puts his hand on his forehead. “Just cos everyone is missing this man so much,” Rupali wrote.

Moments after, even Gaurav Khanna reacted to the trend and took to Instagram to write, “Mujhe pehle kyu nahi bataya…I am missing all of you too.”

For the unversed, Anupamaa airs on Star Plus. The show is produced by Rajan Shahi and stars Rupali Ganguly, Gaurav Khanna, Madalsa Sharma, Sudhanshu Pandey, Nidhi Shah, Paras Kalnawat, Alpana Buch, and Arvind Vaidya among others. It is on the top of the TRP chart for over a year now.