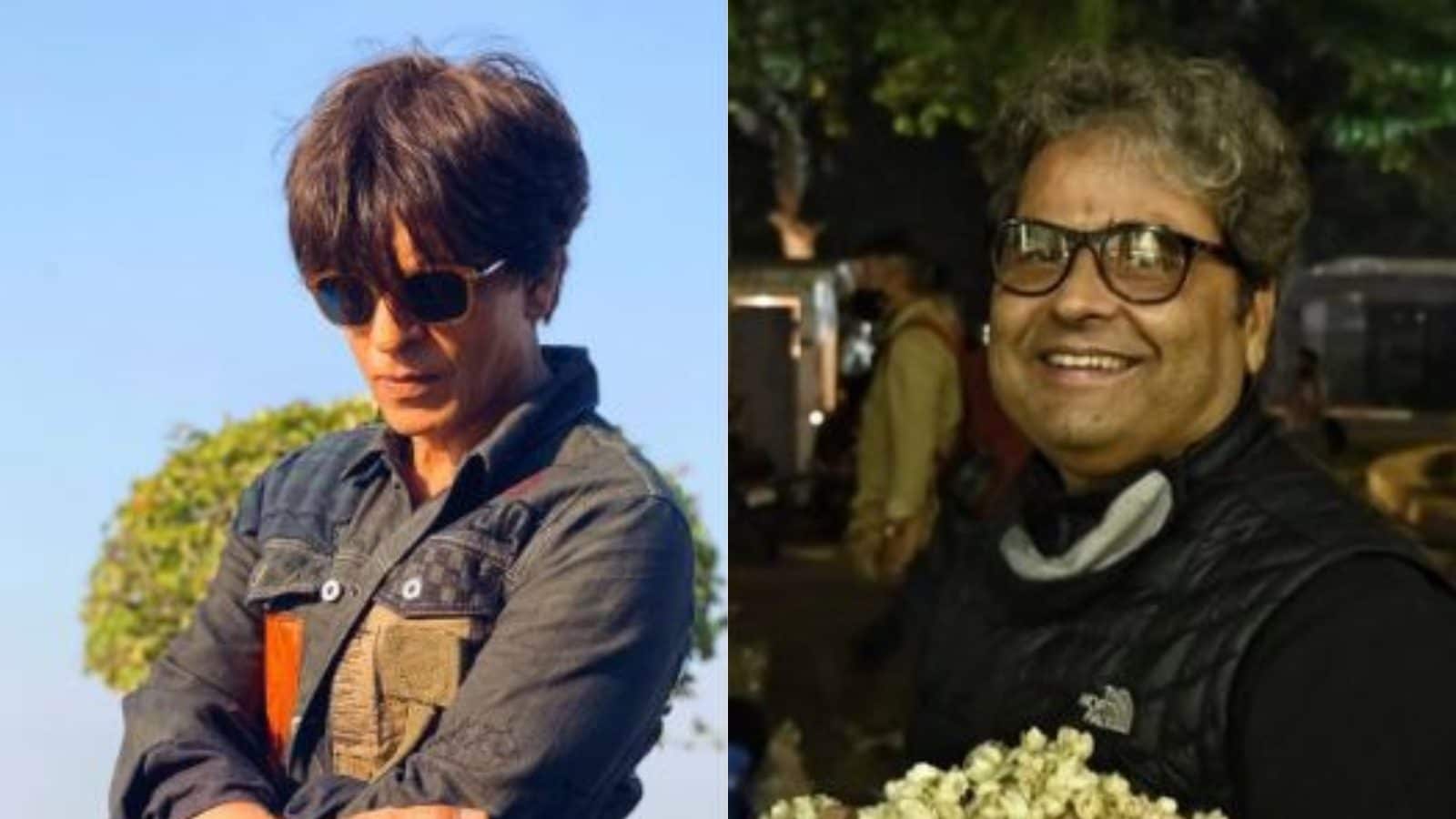 Vishal Bhardwaj shared that Shah Rukh Khan called him around 12-12.30 am and started singing the song on the phone.

The team of Alia Bhatt’s Darlings recently launched the song La Ilaaj from the film on Tuesday, August 2. During the event, composer Vishal Bhardwaj said that the co-producer of the film, Shah Rukh Khan, loved the track so much that he sang it to the composer over a phone call. He said, “Shah Rukh called me one night around 12-12.30 am. He started singing the song on the phone. He sang the entire song. Then he started narrating the meaning of it… He said ‘It would have been more fun had the song been for me’.”

Bhardwaj continued that it was great to be praised by Shah Rukh Khan. “I felt so nice… He is the producer of the film. He listened to the song, called and appreciated it. This is what we, artistes, want in our lives. We only seek appreciation.”

Lailaaj is a soul-stirring song written by Gulzar, composed by Vishal Bhardwaj and sung by Arijit Singh. Talking about the song, he added, “Darlings is a unique film that deals with multiple strong and delicate emotions- and the songs in the film had to emulate the same. With La Ilaaj, we have attempted to create something soulful and fresh and I truly hope it resonates with audiences. It has been a wonderful experience collaborating with Alia Bhatt’s Eternal Sunshine Productions, Red Chillies Entertainment and Netflix to bring this tune to life.”