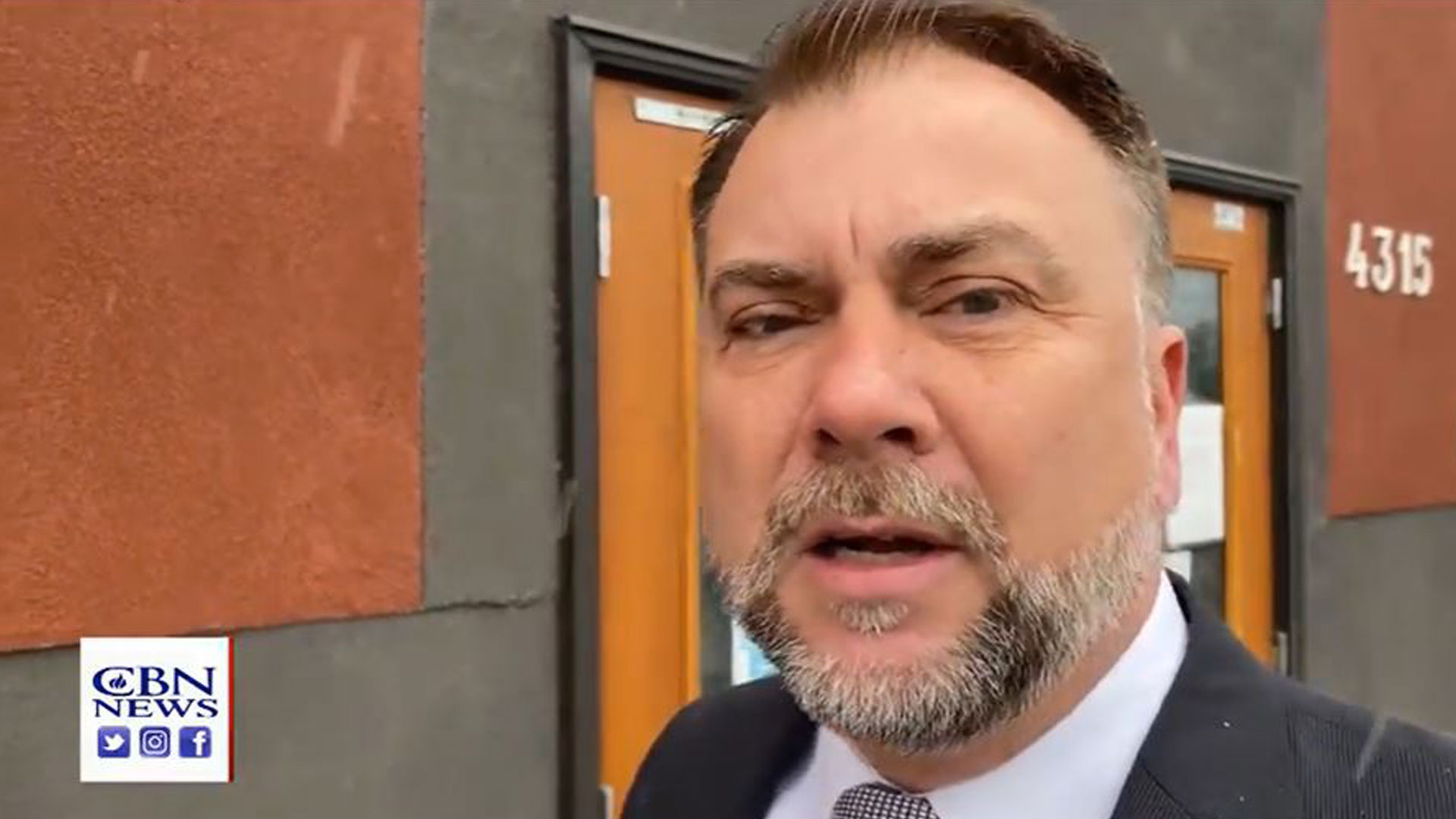 The saga surrounding Canadian Pastor Artur Pawlowski took another turn last week, when he secured a legal victory, with the Court of Appeal of Alberta overturning his convictions for civil contempt.

This means Pawlowski’s punishment for hosting public church gatherings during COVID-19 restrictions was tossed aside, with the court ordering some fines be returned to him and his brother, Dawid Pawlowski.

The win was announced via Twitter by Sarah Miller, an attorney for Pawlowski, who called the triumph a “slam dunk win.”

“The Court of Appeal made a unanimous, sound decision and overturned the finding of contempt against my client,” she wrote.

It’s a slam dunk win. The Court of Appeal made a unanimous, sound decision and overturned the finding of contempt made against my client. https://t.co/dB43A10wne

The July 22 judgment explains that Artur Pawlowski, Dawid Pawlowski, and Christopher Scott, owner of a local cafe, were found in contempt of an injunction issued during the COVID-19 pandemic.

“On May 6, 2021, Alberta Health Services (AHS) obtained an ex parte injunction to prevent illegal public gatherings in contravention of public health orders aimed at protecting the health of Albertans from the threat posed by the COVID-19 pandemic,” the document reads.

Following legal ramifications, the document further explains, “Artur and Dawid Pawlowski appeal both the finding of contempt made against them as well as the sanctions imposed.”

The brothers were found to be in contempt two times. Since Pawlowski’s house of worship, Street Church, was named in the injunction, and the Pawlowskis were not personally mentioned, the brothers argued they couldn’t be individually found in contempt, CTV News reported.

As a result, the court reassessed the contempt finding, which said the injunction language created “ambiguity and potential confusion”; it was then set aside.

The Pawlowskis will be reimbursed $15,733.50, according to The Christian Post. This was money paid to AHS by the brothers due to the court proceedings.

Artur Pawlowski, who runs Street Church and the Cave of Adullam in Calgary, Alberta, told Rebel News he was stunned when he learned of the victory.

“I was speechless,” he said. “When I learned that this was a total vindication, I stopped talking.”

The Court of Appeal of Alberta ruling is the latest in a more than year-long legal battle unfolding between the Pawlowskis and Canadian authorities. As Faithwire reported in April, Pawlowski was released earlier this year from prison after reportedly spending close to two months in solitary confinement.

The controversial pastor had been arrested six weeks before his release for purportedly inciting “mischief” while addressing a crowd of “Freedom Convoy” participants, a group of truckers who opposed COVID-19 restrictions at the U.S.-Canada border, CBC News reported at the time.

Faithwire also covered a previous arrest in early January, when Pawlowski was protesting alongside his brother, Dawid, outside the home of Jason Copping, health minister of Alberta; the brothers were quickly released on bail after that incident.

Lawyer Chad Haggerty told the CBC at the time the Pawlowskis were on their way home from the protest, including around 50 people, when authorities stopped them. The charge against the brothers centered on their purported attendance at an illegal gathering in violation of a judge’s orders against them in legal disputes dating back to 2021.

Video of that arrest also attracted quite a bit of attention:

Pawlowski first made headlines in April 2021, when he appeared in a now-viral video kicking health officials and police officers out of his church when they came to enforce government mask mandates.

The pastor’s colorful descriptions of authorities as “Nazi psychos” and “evil people” captured headlines and catapulted the video into social media feeds and headlines across the globe.

Here’s the video that landed the pastor in international headlines:

The preacher was later arrested in May 2021 for holding worship services and was again taken into custody last fall, when he was apprehended and handcuffed by police on the Tarmac of the Calgary International Airport.

This latest court victory isn’t the first ray of light the Pawlowskis have had in their legal fights.

As Faithwire previously reported, the pastor scored a major legal victory last November, when it was announced that “bizarre and unconstitutional provisions” slapped Pawlowski, his brother, Dawid, and Scott, restricting both speech and travel had been thrown out for the time being.

These provisions reportedly required Pawlowski to state the Canadian government’s preferred language and talking points after any COVID-19-related critique he made in public, The Christian Post reported.

The next chapter in the Pawlowskis’ saga is unclear, but, for the moment, they are celebrating the victory.

According to Pawlowski, he is still facing criminal charges and a $100,000 ticket “for feeding the homeless,” though the status of those issues remains unclear.