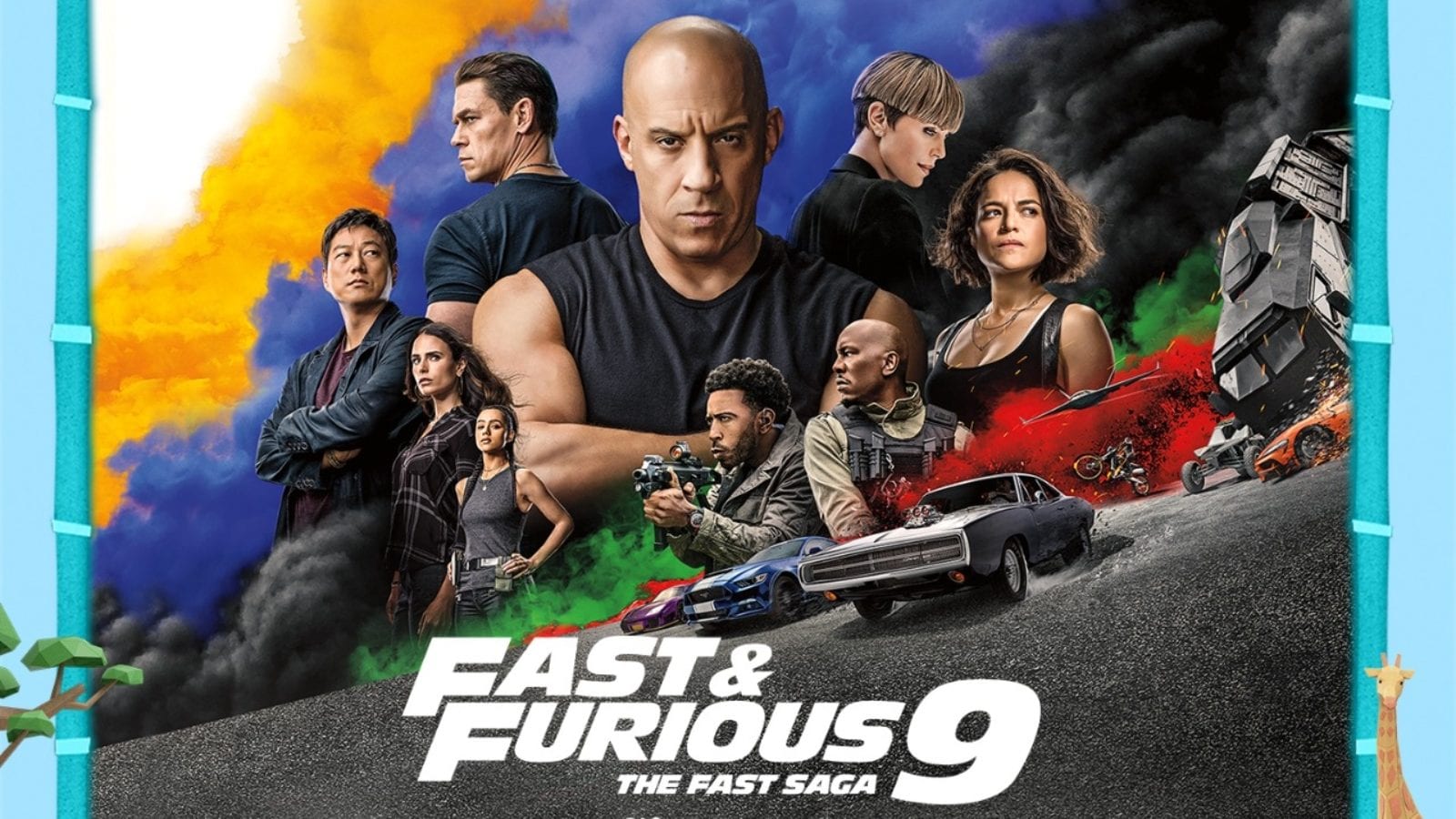 Amazon Prime Video on Thursday announced the digital premiere of F9: The Fast Saga, the latest movie from Vin Diesel’s explosive action franchise – Fast & Furious. Starring alongside Vin in pivotal roles is John Cena, Michelle Rodriguez, Tyrese Gibson, Jordana Brewster, Chris Ludacris Bridges, and Sung Kang who makes a surprising return in the film. One of the highest-grossing movie franchises, Fast & Furious has a cult following all over the world. Prime members in India can watch the latest installment from the vast catalog starting 21st July.

F9: The Fast Saga is a part of Prime Video’s Prime Day 2022 line-up in India. The line-up also includes Amazon Original series and blockbuster movies across languages that are now already available on the service. Additionally, Prime members can avail of attractive discounts when purchasing most add-on subscriptions from amongst the 13 popular video streaming services available on Prime Video Channels. Prime Day 2022 is on July 23 & 24 in India.

The high-octane gripping thriller, F9: The Fast Saga showcases enthralling action sequences from across the globe including London, Tokyo, Central America, Edinburgh, Azerbaijan, and Tbilisi. The story leads back to Dominic Toretto who is forced to put his retirement on hold when Cipher, the dangerous cyberterrorist, escapes with the help of Jakob, Dominic’s estranged brother who is an international terrorist. With Vin Diesel returning for another thunderous adventure of the Fast & Furious franchise, F9: The Fast Saga comes as an exhilarating fast-paced action film that will leave audiences at the edge of their seats. Witness the spectacle unfold on your home or mobile screens!

All this is available at no extra cost for Amazon Prime members. The service includes titles in Hindi, Marathi, Gujarati, Tamil, Telugu, Kannada, Malayalam, Punjabi, and Bengali.