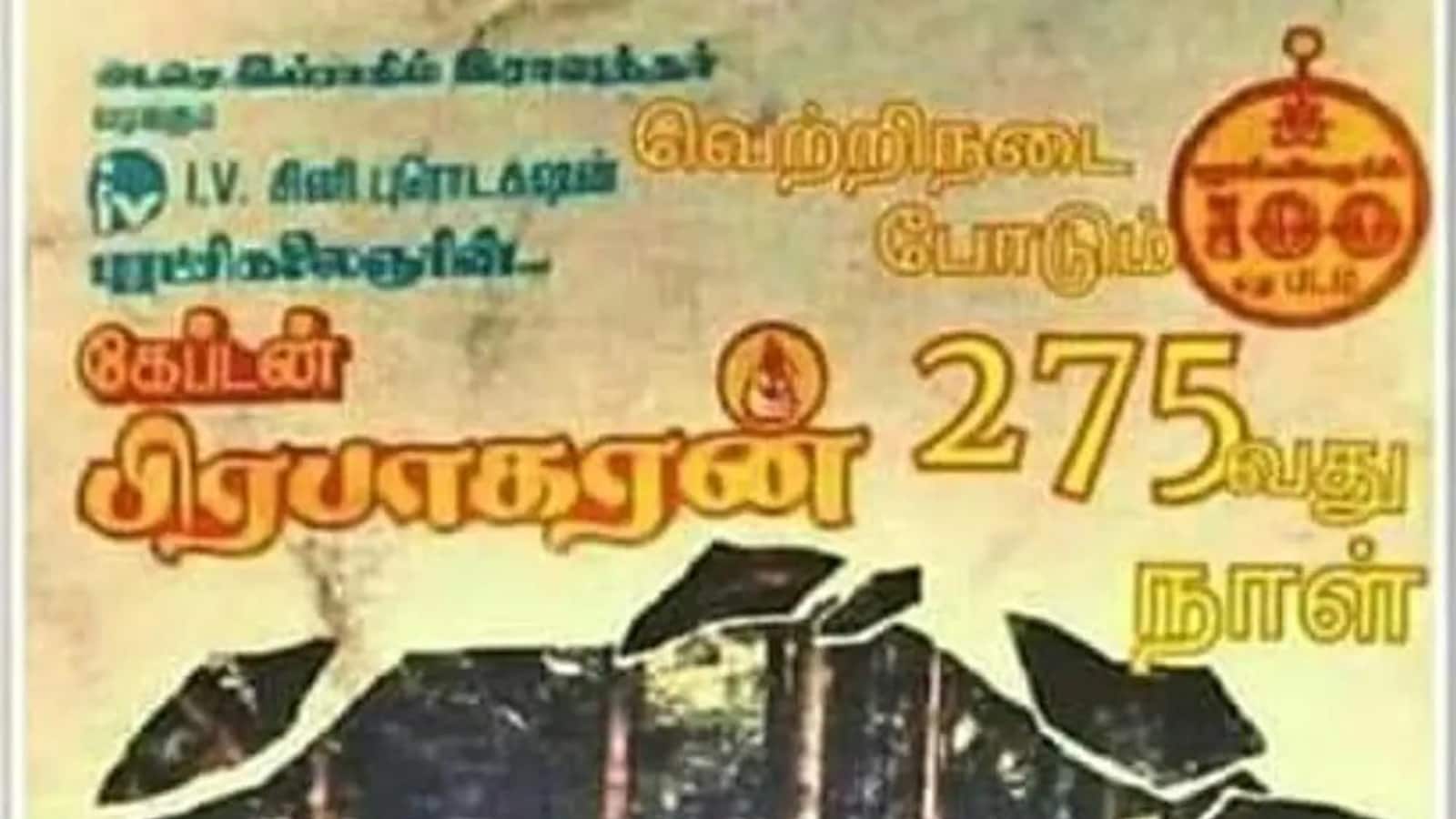 
Veteran Tamil actor Vijayakanth’s one of the landmark films, Captain Prabhakaran, has completed 31 years of its release. The film also featured Mansoor Ali Khan, Rupini, Livingston and Ramya Krishnan in key roles while R Sarathkumar appeared in a cameo role in the film.

Apart from its strong storyline and the brilliant performance of Vijaykanth, the film is also remembered for being the 100 th film in the actor’s career. The film earned Vijakanth the sobriquet of Captain.

After the success of the action thriller film Pulan Visaranai, which was released in 1990, producer Rowther decided to make another film with Vijayakanth and Selvamani titled Captain Prabhakaran. The plotline of the film was based on the forest brigand Veerappan and the title was inspired by Velupillai Prabhakaran, the leader of the Liberation Tigers of Tamil Eelam. The film was shot at Chalakudy in Kerala for 60 days. The film featured Mansoor Ali Khan in his first major role.

Ramya Krishna who essayed the role of Sarath Kumar’s love interest in the film was not initially considered for the role as she had a string of flops in Tamil and Telugu. Later, the song Aattama Therottama, set in Carnatic raga, from Captain Prabhakaran, featuring Ramya Krishna became a big hit.

Most of the scenes of the film were filmed in the area around Athirapally Falls in Kerala. After a horse and a supporting actor were swept away in the floods, the film’s producer Ibrahim Rowther decided to shift the shooting to Tamil Nadu.

During the shooting for the film, a rope to which Vijayakanth was tied snapped and his shoulder was dislocated. He screamed in pain with both his hands tied, but this was mistaken for acting, and medical assistance was delayed as a result.

The film’s soundtrack had only two songs, both composed by Ilaiyaraaja while the lyrics were written by Gangai Amaran and Piraisoodan.