BISHOPENTERTAINMENT
HomeENTERTAINMENTVangelis, composer of Blade Runner and Chariots of Fire scores, dies at... 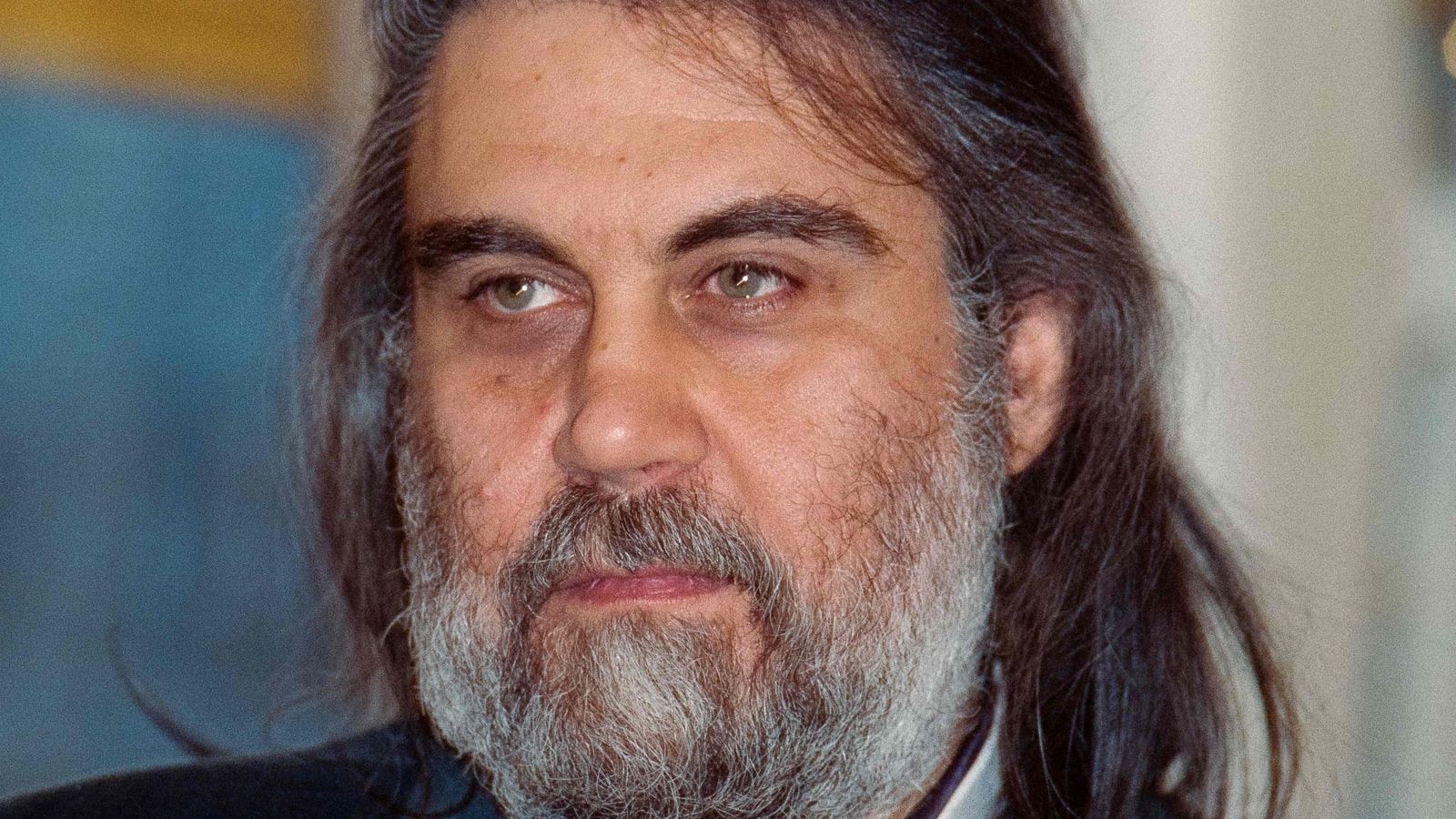 Vangelis, composer of Blade Runner and Chariots of Fire scores, dies at 79


Vangelis, the Greek composer whose rousing electronic theme music for the Oscar-winning 1981 film Chariots of Fire became one of the most loved movie scores, has died at the age of 79. The law firm representing the composer said he died late on Tuesday, without giving a cause of death. The composer also scored music for films like Blade Runner and Alexander over a decades-long career. Also read: Blade Runner actor Rutger Hauer dies at 75

Vangelis won the Oscar for his Chariots of Fire score in 1982 and was reverred globally as one of the pioneers of electronic music. In a post on Twitter, Greek Prime Minister Kyriakos Mitsotakis called Vangelis “a pioneer of the electronic sound.” He wrote, “He began his long journey on the Chariots of Fire. From there he will always send us his notes. ”

“Ad astra, Vangelis”–Latin for “to the stars”–tweeted NASA, saying Vangelis contributed scores to its explorations to Jupiter.

Born Evangelos Odysseas Papathanassiou in 1943, the young Vangelis developed an early interest in music and experiments with sounds produced by banging pots and pans or fixing nails, glasses and other objects to the strings of his parents’ piano. He absorbed the tones of Greek folk songs and Orthodox Christian choral music, but he had no formal musical training, which he later said had helped save his sense of creativity.

After a start with local rock bands, Vangelis left for Paris at the age of 25, joining an exodus of young artists following a 1967 coup that installed a military junta in Greece. Away from home, he was attracted by the then-new field of electronic synthesizers that allowed him to create the lush melodic colours that became his trademark sound.

Despite enjoying success in the European “prog rock” scene of the early 1970s with Aphrodite’s Child, a band he formed with fellow Greek musician Demis Roussos, Vangelis was uncomfortable with the expectations on a commercial performing artist and largely retreated to the recording studio he created for himself in London.

It was there that he wrote the score for “Chariots of Fire”, the story of the triumph of a group of British runners at the 1924 Olympic Games. After this triumph, he also gained fame for composing the music in films like Blade Runner (1982), Missing (1982), Antarctica (1983), The Bounty (1984), 1492: Conquest of Paradise (1992), and Alexander (2004). His music was also used in the popular documentary series Cosmos, which was hosted by Carl Sagan.

Vangelis once said the score, which earned him an Academy Award and topped the charts for weeks, was in part a tribute to his father, who had been a keen amateur runner. But he was also slightly dismissive of the enormous popularity it enjoyed.

He was a prolific composer over many decades, his work ranging from advertising music and film scores to elaborate symphonic-style compositions and “Jon and Vangelis”, his duo with Jon Anderson, lead singer of the prog rock group Yes. But he remained wary of commercial success, once telling an interviewer he never saw music as just an entertainment.

- Advertisement -
This post contains affiliate links. If you use these links to buy something we may earn a commission. Thanks.”
Facebook
Twitter
Pinterest
WhatsApp
Previous articleLuv Ranjan’s Film With Ranbir Kapoor in Trouble After Non-Payment of Dues to Workers
Next articlePayal Rohatgi, Sangram Singh to marry in July: Indian wrestler keeps his Lock Upp promise to actress