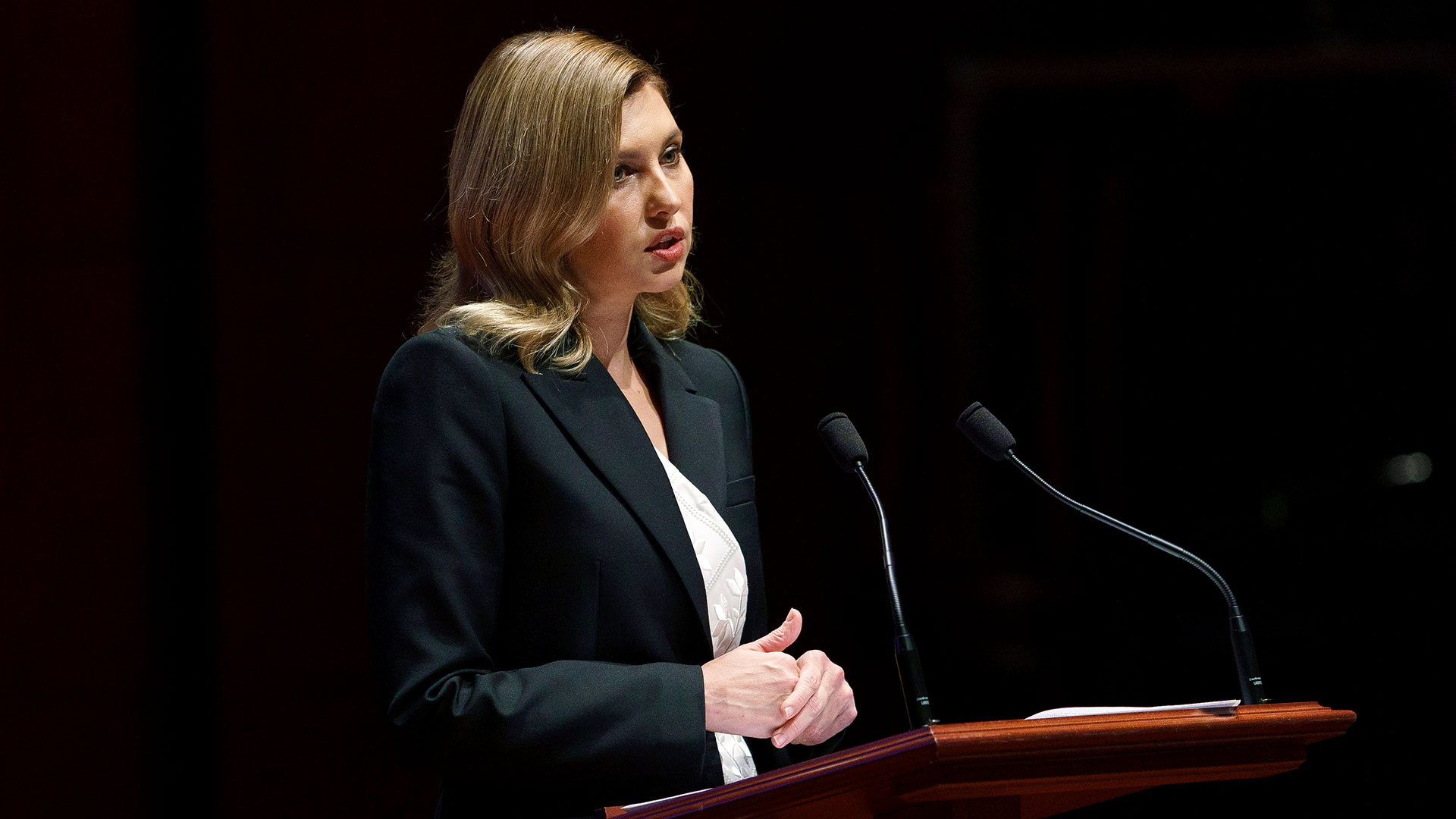 The first lady of Ukraine issued an emotional plea on Capitol Hill Wednesday begging for more aid for her war-torn country.

First lady Olena Zelenska is in Washington this week meeting with lawmakers. Speaking on the House floor, she asked for more help in her country’s fight against the Russian invasion.

“I’m asking now for weapons, weapons that would not be used to wage war on someone else’s land but to protect one’s home and the right to wake up alive in that home. I’m asking for air defense systems in order for rockets not to kill children in their strollers,” she pleaded.

The first lady highlighted the plight of innocent civilians, specifically children who have been killed by Russian missile strikes.

Russia seized the Crimean Peninsula in 2014 during the Obama administration with very few consequences.

They point to the southern areas of Kherson and Zaporizhzhia, and the eastern regions of Donetsk and Luhansk. Russian forces currently control all or large parts of those territories.