BISHOPENTERTAINMENT
HomeENTERTAINMENTTwitterati hit at wrong 'Will Smith' after Oscar 2022 fiasco between actor... 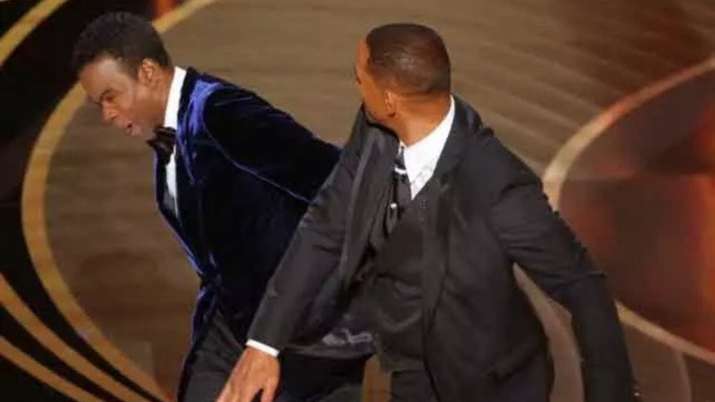 Twitterati hit at wrong ‘Will Smith’ after Oscar 2022 fiasco between actor & Chris Rock; here’s his response

One of the biggest highlights of this year’s Oscar Awards has been Hollywood actor Will Smith slapping comedian Chris Rock right across his face for joking about his wife Jada Pinkett Smith’s hair loss, which she had previously revealed was due to her years-long struggle with alopecia. The incident created an uproar on social media platforms and netizens couldn’t hold back from reacting to the fiasco. Some shared jokes and memes while others gave serious reminders that people must not assault comedians just because their jokes don’t work. Angry fans condemned the violence and strongly reacted on Twitter tagging the wrong Will Smith all along.

Yes, you read it right, Twitterati while expressing their grievances tagged ‘Will Smith’ who is a podcaster and video game creator and owns a verified Twitter account. They asked him to apologise to Chris Rock for his actions.

Will Smith’s namesake had to bear the lashing out and heated messages of the infuriated social media users because of the actor’s action. At first, he joked about the whole confusion and then went on to clarify that he wasn’t the actor Will Smith. “Real talk, I’m not the person you’re upset/happy with. I make podcasts and video games for a living,” the podcaster tweeted.

For the unversed, while presenting the best documentary feature at the Oscars, Rock made a joke about Pinkett Smith’s shaved head by comparing it to the look of Demi Moore in the 1997 movie ‘G.I. Jane’. Rock said he couldn’t wait to see Pinkett Smith, who has alopecia, star in ‘G.I. Jane 2’. Initially, Smith was laughing but Jada clearly looked affected by the joke. Smith then took to the stage to slap Rock.

Smith returned to his seat and shouted, “Keep my wife’s name out of your f–king mouth!”

A few minutes after the incident, Smith was announced Best Actor at the Oscars. During his acceptance speech, he apologised for his behaviour.

- Advertisement -
Facebook
Twitter
Pinterest
WhatsApp
Previous articleKGF Chapter 2’s Yash says he worried about Sanjay Dutt’s health on sets: ‘The way he committed himself, I was scared’
Next articleOscars 2022: ‘Ugliest Oscar moment ever’ – celebrities react to the Will Smith slap | Ents & Arts News