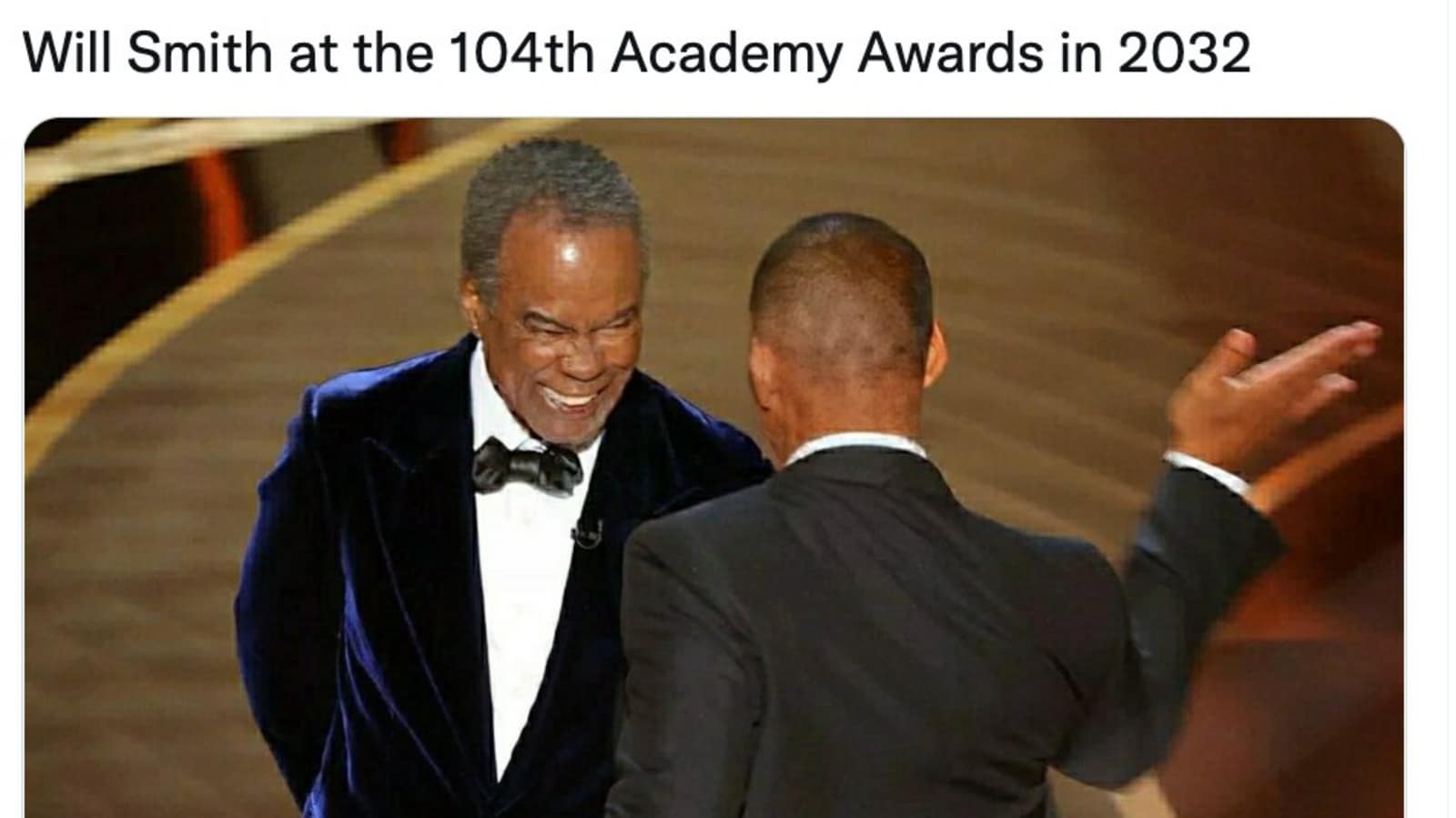 The Academy of Motion Pictures and Arts announced their decision to ban Will Smith from all its events (including the annual Oscars ceremony), on Friday night. Since then, Will has responded to the ban, accepting the Academy’s decision. His fans, however, believe it to be too harsh. (Also read: Denzel Washington on Will Smith slap: ‘Devil got ahold of him’)

Many took to Twitter to voice their disappointment. A few even called it racist, citing examples of how other, white actors, have still not been pulled up by the Academy for their inappropriate behaviour.

A 10 year ban?! What a joke. They brought Gibson back in less time.

The Academy is clearly mad at the shit they took for blowing this situation and mad at #WillSmith for resigning. He neutered their chance to grandstand with a face saving punishment. So they did this.

“Academy banned Will Smith for 10 years, but not: Kevin Spacey, Harvey Weinstein, Casey Affleck, Woody Allen, Mel Gibson, Roman Polanski, James Franco, James Toback, Dustin Hoffman. And there are allegations against Jeffrey Tambor, Richard Dreyfuss, James Woods, and Ansel Elgort,” read a tweet. The Twitter user corrected himself in the follow up tweet that both Harvey and Roman were also expelled from the Academy. While Harvey is still fighting multiple rape and molestation cases against him, Roman was convicted of raping a minor in 1977.

Another said, “If Will Smith can be banned from the Oscars for 10 years, can’t we at least ban Donald Trump from the Capitol for 10 years? In both cases, the scene of the crime, as it were.”@WhiteHouse 😂

“I really feel like people have been waiting to catch Will Smith slipping for YEARS and now is their chance to crush him. A decade-long ban is nuts,” wrote another fan. “The ten-year ban they gave Will Smith feels very ‘make a lesson of this Black person’,” commented another. “So…. Will Smith is banned from the Oscars over the slap… but when are y’all gonna ban known predators from attending and receiving awards because Louis CK just won a whole a** Grammy,” read a tweet.

Another felt the ban was too long and too severe. “Sexual harassers and creeps from all over Hollywood will be awarded for their behavior but one slap gets Will Smith a decade-long ban. He isn’t in the right but it’s telling that *this* is the action that received a big punishment,” their tweet read. Another wrote, “I’m sorry but this is racism at its finest. The Oscars didn’t ban John Wayne after he tried to attack Sacheen Littlefeather, they haven’t banned a single f**king pedophile or sex offender but they’re quick to ban Will Smith.”

The Board of Governors for the Academy of Motion Pictures Arts and Sciences, on Friday, voted to ban the actor from all the Academy events for 10 years. Minutes after the decision was announced, Will responded by saying, “I accept and respect the Academy’s decision,” to Page Six.

“The Board of Governors has decided, for a period of 10 years, from April 8, 2022, Mr Smith shall not be permitted to attend any Academy events or programs in person or virtually, including but not limited to the Academy Awards,” the Academy announced on Friday, through an official statement.

The statement continued, “We want to express our deep gratitude to Mr Rock for maintaining his composure under extraordinary circumstances. We also want to thank our hosts, nominees, presenters, and winners for their poise and grace during our telecast.”

Will, 53, will keep the Oscar he won this year for his role in King Richard.