BISHOPENTERTAINMENT
HomeENTERTAINMENTTwinkle Khanna's short story to be made into a film by Sonal... 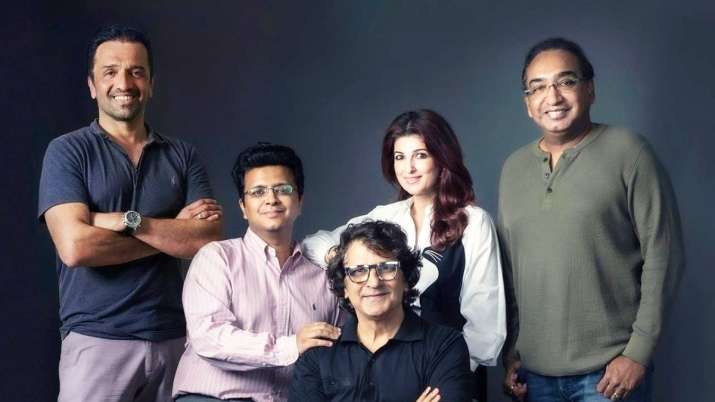 
A new movie is in the works based on actress-turned-author Twinkle Khanna’s short story ‘Salaam Noni Appa’ from her 2016 anthology, ‘The Legend of Lakshmi Prasad’. The yet-to-be-titled film will be jointly produced by Applause Entertainment, Ellipsis Entertainment and Twinkle’s Mrs Funnybones Movies.

Sharing his excitement over the project, Sonal Dabral, the director, described the story as being “progressive. sensitive … full of wit and observational humour, a hallmark of Twinkle Khanna.”

The ad filmmaker added: “I couldn’t have asked for a better debut as a feature film director. I’m looking forward to bringing this story to life in a way that will not only inspire people, but also be loved by all.”

Talking about the story’s journey, Twinkle said: “‘Salaam Noni Appa’, from my second book, is loosely based on the relationship between my grandmother and her sister. It was first adapted into a lovely play.”

In a joint statement, producers Tanuj Garg and Atul Kasbekar of Ellipsis Entertainment promised that the film “will leave you with a warm, fuzzy feeling.”

They added: “In line with our track record of identifying the best directorial talent from advertising, we’re delighted to have leading ad-man Sonal Dabral helm the film.”