BISHOPENTERTAINMENT
HomeENTERTAINMENTTVF’s Gullak, becomes the 1st Indian Web-Series to Score a Hattrick with... 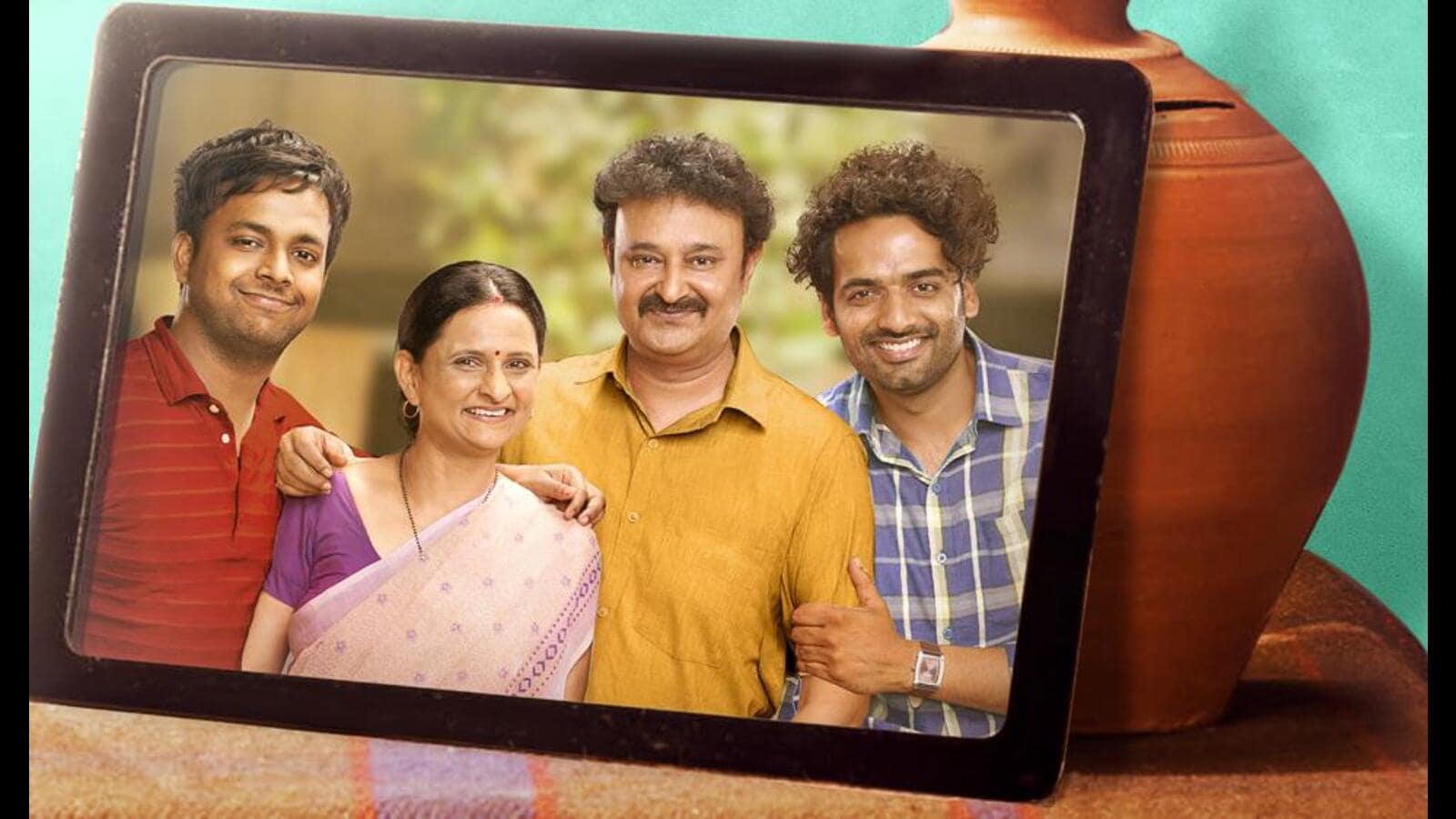 
In the late 80s and 90s, Doordarshan (DD) became a staple in every Indian household with its wide range of entertainment programmes and shows. Those were the days of no cable TV or OTT, and DD was the only channel that provided wholesome entertainment. Serials like Hum Log, Buniyaad and Nukkad brought alive on TV screens, the lives of common people and middle-class families, the dynamics in their relationships, and day-to-day struggles. A billion people laughed and cried with the characters of Doordarshan.

After the golden years of 80s and 90s with Doordarshan, Indian viewers have almost never been served with the sweet taste of realism in a show, about the life of a middle-class family… until 2015, when India’s First and Original OTT content kings, The Viral Fever (TVF) pioneered Indian Web-Series with Permanent Roommates, Pitchers & their latest Gullak-3. Founded by Arunabh Kumar in 2012, TVF is one of the most popular & critically acclaimed content shop brands in India. Closing in on a decade of content creation this year, TVF has given this country some spectacular shows, particularly at least seven original shows that have been included in the top 250 shows of the world.

TVF’s Gullak has the rare distinction of running two successful seasons showered with love and awards from fans and critics alike, and opening an equally rewarding season 3 with much fanfare, on one of India’s biggest OTT giants, SonyLiv. It is the story of a middle-class family and er… it’s actually not a “story” but tiny anecdotes from the Mishra household, as says the gentle, affable narrator of Gullak, Shivankit Singh Parihar, “Ye kahani nahi, kisse hain”.

Speaking about Season 3, Shreyansh Pandey, Creator, Gullak, says, “In Season 3, we have done an experiment with the third episode which is a story that’s very close to me and something that I’ve seen personally. The episode is called ‘Agua’ and is very colloquial to Eastern Uttar Pradesh, but at same time, universal in its phenomenon. People are loving the episode and tweeting en masse about it. This is as local as we want to get with our stories and yet appeal to the masses”.

Speaking about the spirit of Gullak, Palash Vaswani, the Director of the show, says, “Gullak is the story of every person who comes from a small town and a middle-class family. We all have our experiences to share with the world. As a director, I see Gullak as such a potent ground to tell simple relatable anecdotes through layers that are complex. Bringing this world onto the screen has been a joyful process of storytelling. I am very thankful to Arunabh, our producer, who asked me to direct season 2 and eventually 3”.

“We wanted to highlight anecdotes of a middle-class family that metamorphoses into a kahaani (story) in everyday life. TVF is a writer friendly place. Your stories are heard and taken care of. When you focus on writing and researching, you make relatable content and audience immediately connects with it. The stories that TVF has been telling, I don’t think I see them anywhere,” explains Durgesh Singh, writer, Gullak.

So, what’s in store for the fans in Gullak season 3? What quirks and shenanigans are the Mishras taking us through, this time around?

“Season 2 was a huge success. Our challenge was to not make season 3 very different from the previous season, but at the same time, keep inventing ourselves to tell new stories or “new kisse”. It is a natural progression from where we have ended last season. There are interesting arcs given to each character and their interpersonal relationships,” added Palash.

“If I have to describe season 3 in one word, I would call it audacious. We have spoken about the younger self of mothers, work place politics and changing alpha equations in Mishra Family and so much more,” says Durgesh.

Speaking of the characters that make up the Mishra family, in season 3, they are back with the struggles of making ends meet and their individual oddities that makes them so real. Speaking about what went into the inspiration and preparation to play Santosh Mishra, the bread-winning, husband and father, award winning actor, Jameel Khan said, “I have lived a life which was well provided for as a kid until I was studying. It’s post that, when I stopped taking money from my parents and decided to fend for myself, that every penny mattered and the challenges of a middle-class existence, of making do with very little money, etc. came into realization. My father’s business was in disarray, younger sisters were yet to complete their education and be married. I didn’t want to burden my father with an additional responsibility, in pursuit of my passion. It’s from here that I draw my inspiration to play Santosh Mishra ji”.

Commenting on working with TVF, Geetanjali Kulkarni who plays Shanti Mishra, says, “Working with TVF and Gullak is creatively very satisfying. The team led by Arunabh Kumar believes in collaboration in the real sense, listens to everyone’s opinions, which makes the whole process of rehearsals and shooting joyful for the artist.”

Talking about her inspiration, Sunita Rajwar who plays Bittu ki mummy, says, “I connected instantly with Bittu ki Mummy. I am from a small town myself and I have seen many aunties in my childhood who were very similar to her. And there was this particular lady whom the neighborhood used to address as ‘Hema Malini’. We used to call her Kamla aunty. She was cute, innocent, and at the same time, people used to get irritated by her. So, I took some nuances from her when I played Bittu ki mummy”.

Gullak Season 3 is without a doubt, a flawless piece of art and a rare phenomenon to come by in India, where most mainstream web-series crash and burn by season 2, owing to not being able to hold the viewer’s prolonged attention through years.

“We decided to bring back season 3, within one year, so that the show becomes a habitual watch for Indian families together. And here we are, it’s a surreal feeling, I have been up reading messages and tweets from all over the country. People are loving it and how,” says Shreyansh.

TVF has spearheaded a sort of creative revolution in India with its momentous stories that have redefined not just what is being consumed but even how the backend of the loop works. Writers thrive, ADs become successful directors, and creators at TVF are burgeoning with content.

“A show like Gullak can breathe only because Arunabh drives a culture of telling simple stories. The performances by Jameel, Geetanjali, Vaibhav, Harsh, Sunita and Saad are brilliant and it’s just magical to see them bringing alive the characters season after season. When Palash is directing a show, I have the confidence that he will completely elevate the script”, says Shreyansh.

“Shreyansh and I have worked on many shows together. We share a warm chemistry. The stories that Shreyansh, as a creator brings to the world of Gullak, gives me rich ground to bring them alive, as the director,” says Palash.

- Advertisement -
Facebook
Twitter
Pinterest
WhatsApp
Previous articleRashmika Mandanna Gets Caught in Oops Moment in Viral Video; Watch
Next articleMahesh Babu-starrer ‘Sarkaru Vaari Paata’ to be released on 603 screens in US