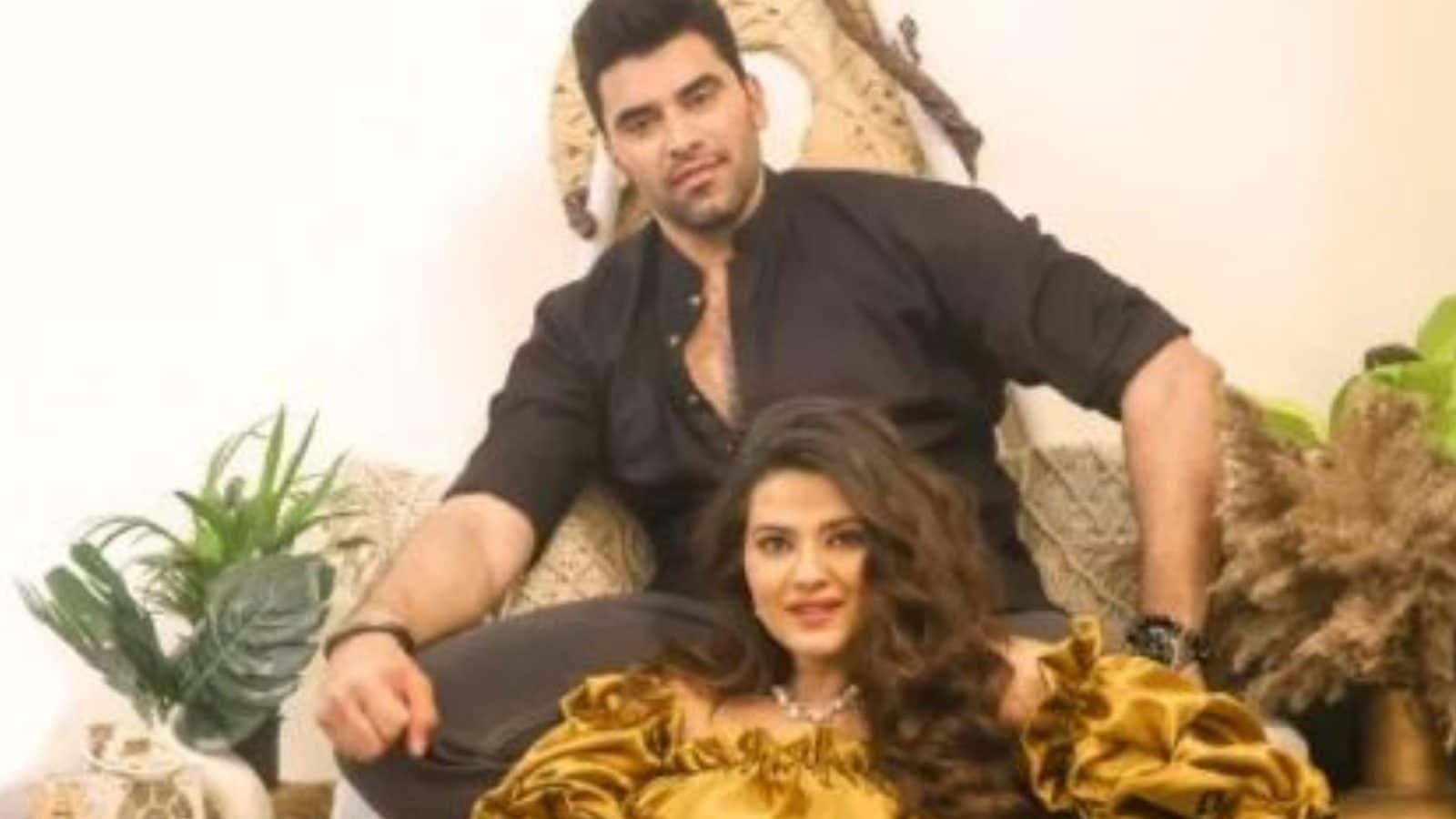 
Kratika Sengar Dheer and Nikitin Dheer are all set to welcome their first child anytime soon. The actress, who is in the last months of her pregnancy, shared the good news with her fans in November last year. Kratika has been sharing happy moments with her fans through her social media account. Recently, she shared the glimpses from her maternity shoot and fans loved it. However, the actress has been trolled by some users as they think she doesn’t look “pregnant enough.”

Recently, Kratika opened up about her pregnancy, online trolling and other things in an interview with Free Press Journal. Talking about the comments actresses receive after gaining weight due to pregnancy, Kratika said that she feels those trolls “are brainless.” The actress, further highlighted that gaining weight after pregnancy is common as a new life is blooming inside a woman’s body. In that case, people who indulge in such comments only waste their time pointing fingers at others.

Talking about being on the receiving end of trolls, the actress said, “People on the internet have a problem with everything. When I was not pregnant, they commented that I ‘look pregnant.’ However, now that I have conceived, I receive messages that I don’t seem pregnant. Some even comment that we are welcoming our baby through surrogacy because I don’t look pregnant enough according to them.”

While the actress is enjoying the joyful days of her pregnancy, she finds herself lucky that she didn’t have to go through a lot of mood swings and it was an easy sail for her. During the interview, she also gave her husband full credit for being a supportive partner. She pointed out that even if Nikitin was busy with shoots, he never stepped away from his responsibilities and made sure that Kratika is fine.

On the work front, Kratika last played the role of Sandhya on Choti Sarrdaarni whereas Nikitin was last seen in Shershaah as Major Ajay Singh Jasrotia.