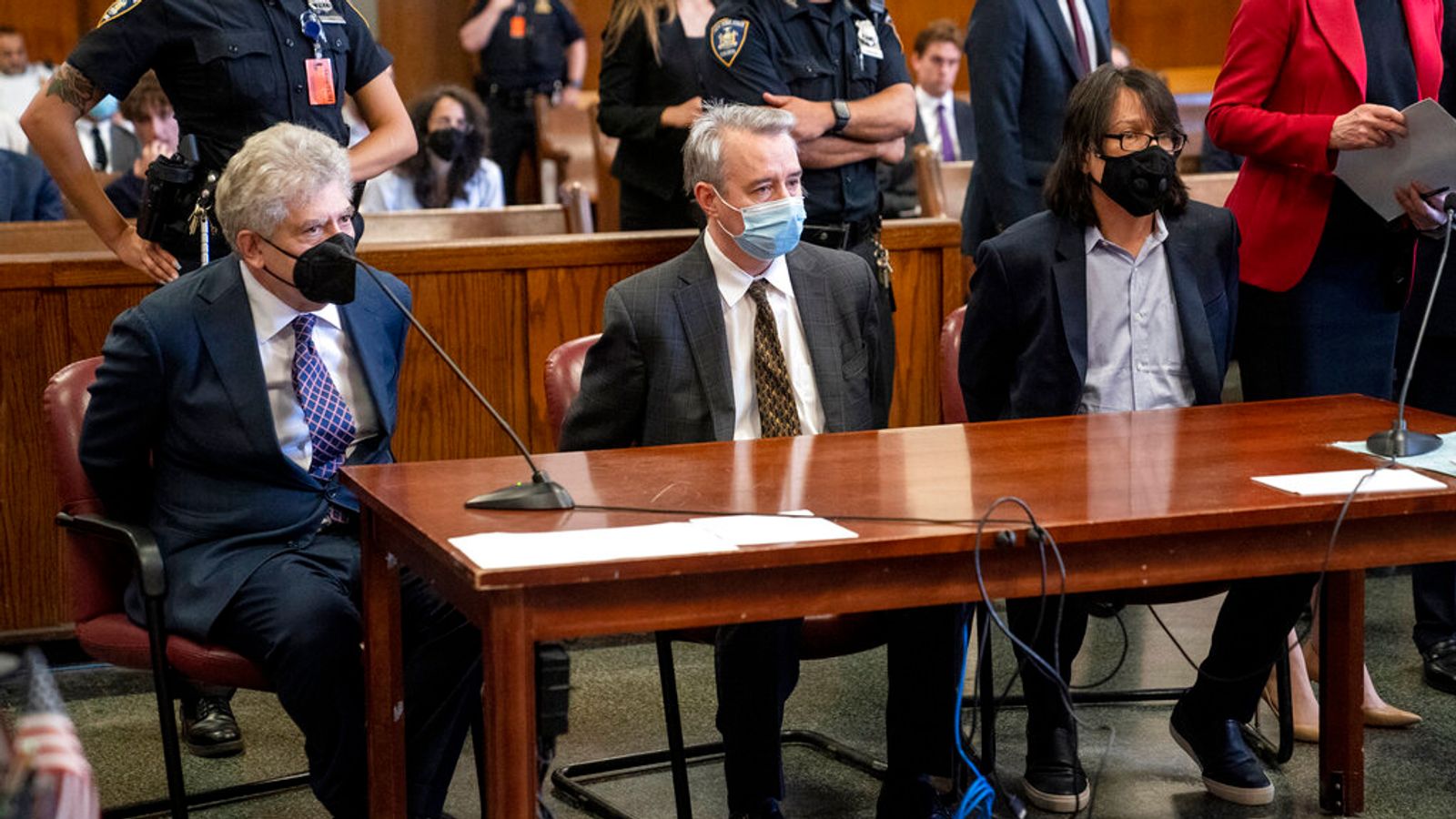 Three men have appeared in court on charges of possessing stolen notes written by Eagles founding member Don Henley – including lyrics from the Hotel California album – worth more than $1 million (£840,000).

Containing lyrics to songs including Hotel California, Life In The Fast Lane and New Kid In Town, the manuscripts were originally stolen in the late 1970s by an author who had been hired to write a biography of the band, the New York District Attorney’s office said.

In 2005, the biographer allegedly sold the documents to rare books dealer Glenn Horowitz, 66, who in turn is claimed to have sold them to Craig Inciardi, 58, and Edward Kosinski, 59.

They allegedly engaged in a “years-long campaign” to prevent Henley from recovering the notes, prosecutors told the New York State Supreme Court.

According to the district attorney’s office, the men attempted to sell the manuscripts, manufactured false records of ownership, and lied to auction houses, potential buyers, and law enforcement about their origin.

When Henley learned that Iniciardi and Kosinski were trying to sell portions of the documents, he filed police reports, told the defendants that the materials were stolen, and demanded the return of his property – which the men refused, the court heard.

The three men have been charged with one count of conspiracy in the fourth degree.

“New York is a world-class hub for art and culture, and those who deal cultural artifacts must scrupulously follow the law,” said District Attorney Bragg

“There is no room for those who would seek to ignore the basic expectations of fair dealing and undermine the public’s confidence and trust in our cultural trade for their own ends.

“These defendants attempted to keep and sell these unique and valuable manuscripts, despite knowing they had no right to do so.

“They made up stories about the origin of the documents and their right to possess them so they could turn a profit.”