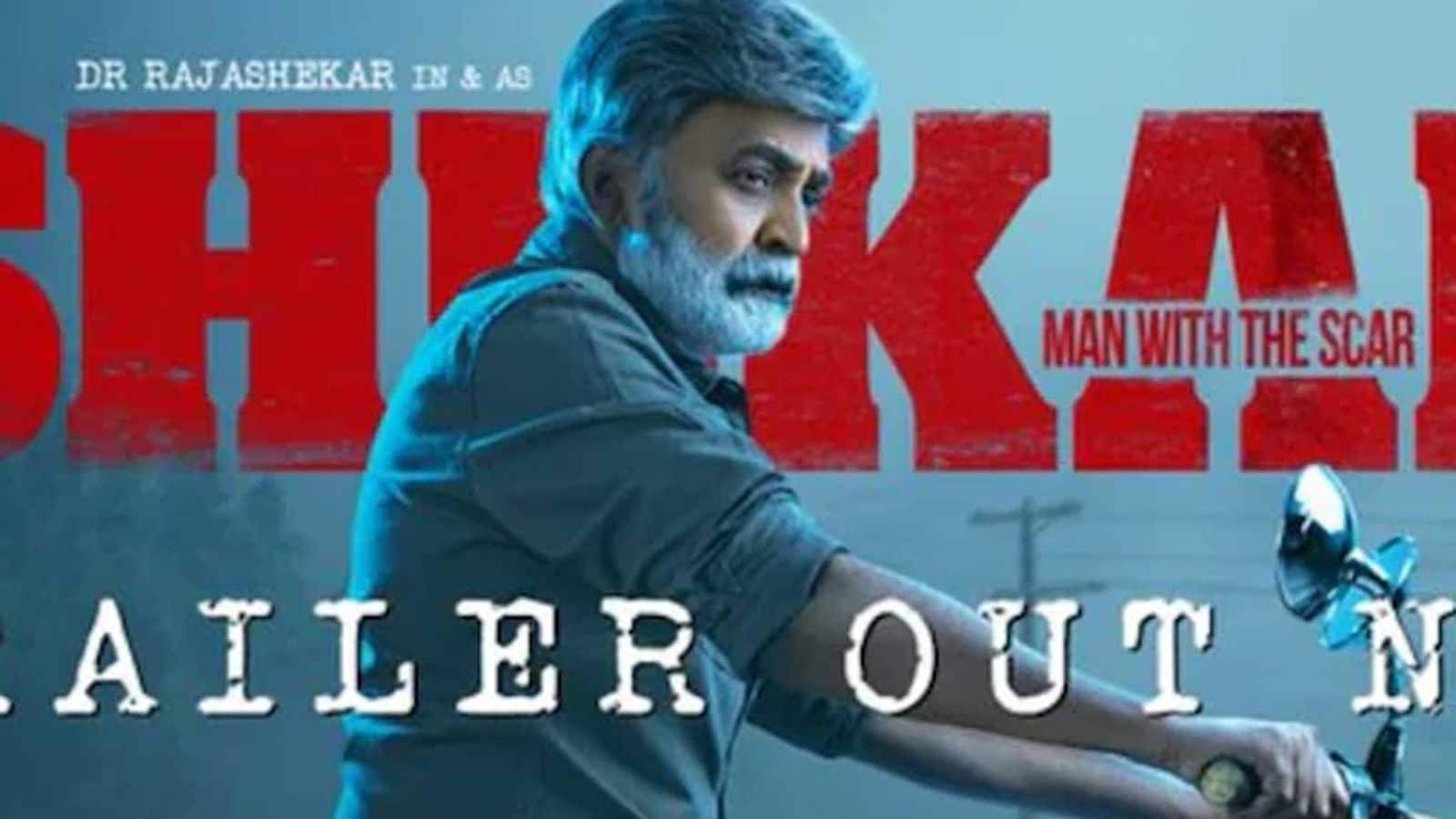 
The trailer of Rajasekhar’s much-awaited movie, Shekar, was released on May 5. The crime thriller’s trailer was released amid great fanfare at a grand event in AMB Mall, Hyderabad. Veteran actor Adivi Sesh attended the event as the chief guest. Filmmaker Pavan Sadineni, actor Eesha Rebba and other prominent names from the film industry were also present.

The trailer has broken the Internet with over two million views already. Going by the terrific response to the film’s trailer, the film is expected to wreak havoc at the box office.

It is worth mentioning that Shekar is the first movie in which Rajasekhar will share screen space with his daughter, Shivani Rajsekhar. Recently, Shivani Rajsekhar was in the news when she announced that she was entering the prestigious Miss India beauty pageant.

Shekar’s premise revolves around an organ transplant scam and the film’s music has been composed by Anup Rubens. Its cinematography has been done by Mallikarjun Naragani.

Shekar was supposed to hit the screens earlier this year, but will now release on May 20. Apart from Dr Rajasekhar and his daughter, the star cast of the movie features Ravi Varma, Aathmeeya Rajan, Muskaan Kubchandhani, Abhinav Gomatam and Bharani Shankar in key roles. The film has been jointly produced by Shivani Rajasekhar, Shivathmika Rajasekhar, Beeram Sudhakara Reddy, and Boggaram Venkata Srinivas.

The Rajasekhar-starrer is an official remake of the 2018 Malayalam crime thriller film Joseph. Interestingly, the film is also being remade in Tamil as Visithiran starring R.K.Suresh and in Kannada as Ravi Bopanna starring V.Ravichandran. Sunny Deol is the male lead in the Hindi remake of the film.