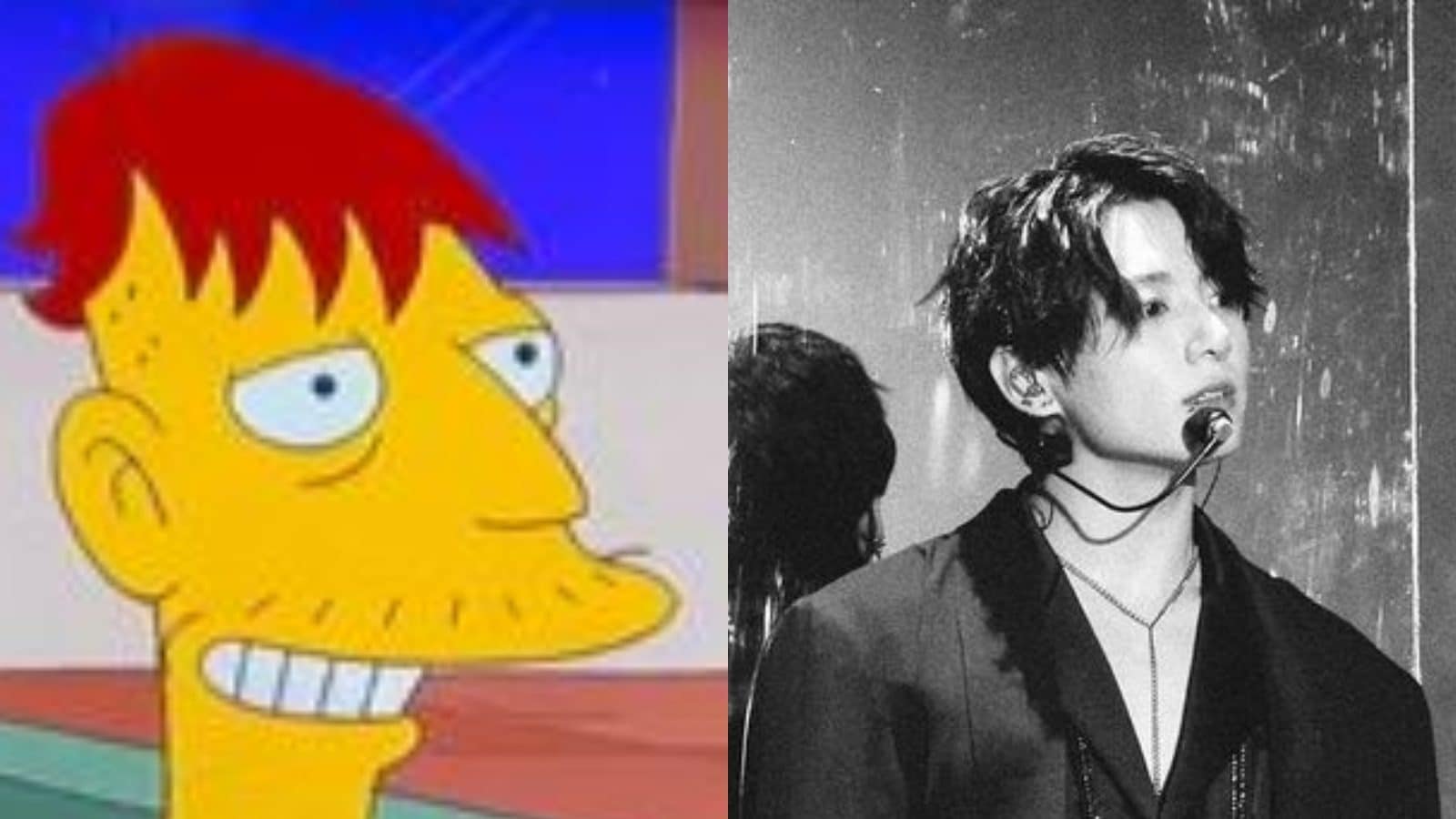 One has to be living under a rock if they are not aware of the influence of BTS. From dominating the music industry to being a part of our pop culture and finding references in even popular television shows, the Bangtan Boys are everywhere. Recently, an ARMY, the official name of the septet’s fan base discovered a shout out to BTS in an old episode of The Simpsons and shared it on social media.

The old clip shared by the fan shows Marge Simpson asking Cletus about his family members, to which he replied, “Well, my family now is Carrie Underwood, Taylor Swift, and all of them Mumfords…and everyone in BTS, except for Jungkook; he’s too pretty for my taste.”

Sharing the video, the user wrote, “BTS mentioned in the simpsons!? i had it on in the background and randomly heard them say jungkook .” Another fan replied, ” Yeah I remember this. I think it was a couple of years ago. the Simpsons also once went on vacay and there was a BTS sign outside.”

BTS mentioned in the simpsons!? i had it on in the background and randomly heard them say jungkook pic.twitter.com/pdPklpPDXs

Yeah I remember this. I think it was a couple of years ago. the Simpsons also once went on vacay and there was a BTS sign outside.

Prior to this, The Simpsons had another BTS reference. In one 2019 episode, the Simpson family had visited Korea and while they were walking on the street, a signboard was spotted which had BTS’ name written on it. “BTS will appear here today!” was written on it.

For those who don’t know there was an episode where The Simpsons went to South Korea for a e-sport competition, and some signs referred to the tannies. ” BTS ARMY Recruiting Center ” and “BTS will appear here today” pic.twitter.com/xUkmtJJ6dt

Meanwhile, BTS consisting of RM, Jin, Jimin, J-Hope, Suga, V and Jungkook recently finished their Permission to Dance on Stage Las Vegas Concert and returned to South Korea. At the end of the concert, the septet also announced their comeback.

After the concert was over, a short AV played with a montage of the members in black and white, with band leader RM’s voice saying “We Are Bulletproof”. The screen then blacked out and the date 10 June 2022 appeared.