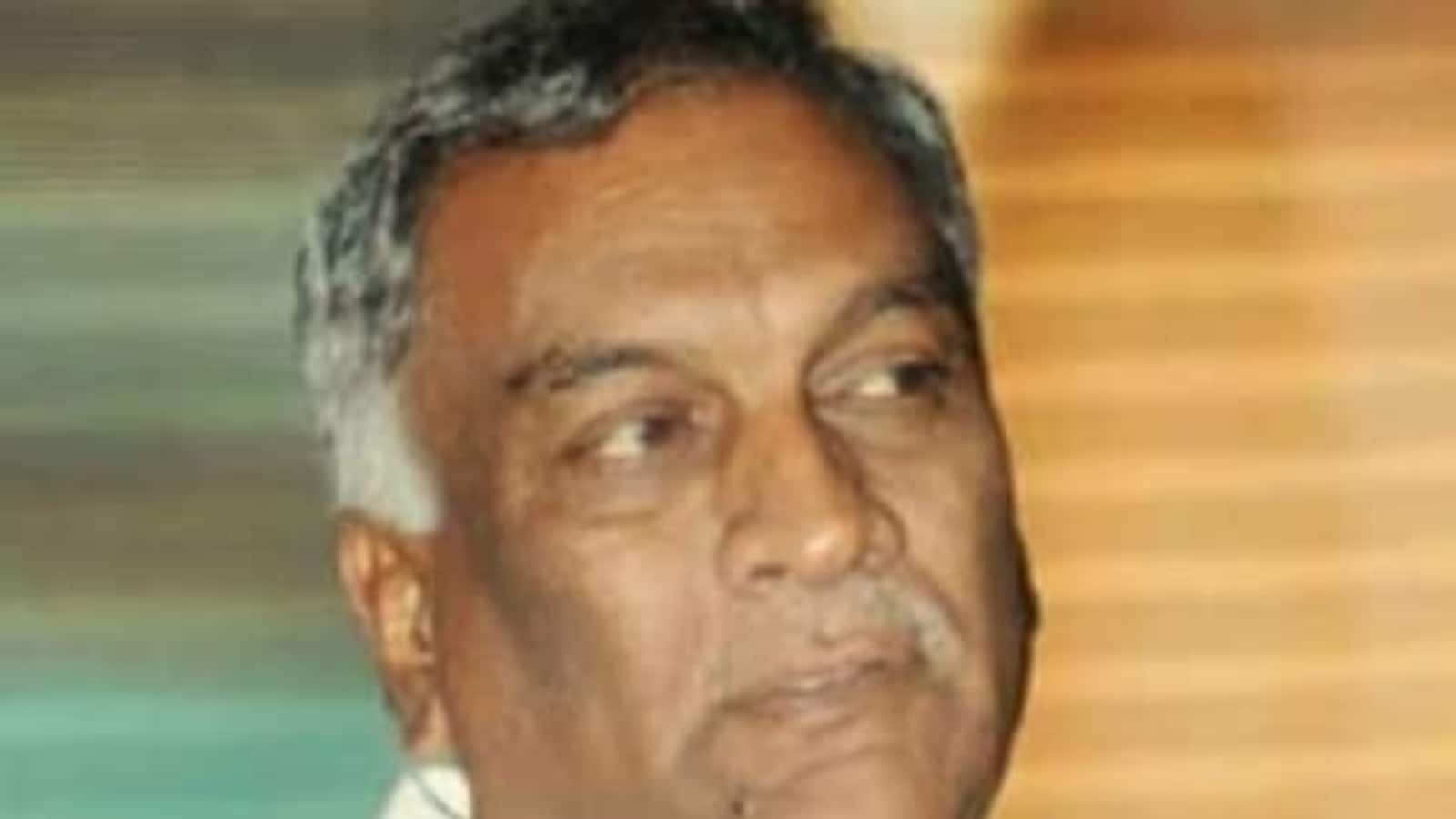 
Tollywood director Thammareddy Bharadwaja has hit out at YouTube channels and their owners who run fake news, misleading headlines and offensive content against many celebrities from the film fraternity.

Every other day, several YouTube channels are coming up with fake, manipulative thumbnails and news to churn more money from views and clicks.

The bigwigs from the Telugu film industry, taking an action against it, held a meeting recently and asked the media to stop the circulation of fake news.

Speaking further on the issue, Thammareddy said that celebrities are also human beings and it is now the norm to spread false news about them on social media. He said that such news has become more and more prevalent on social media in recent times and fake news is being spread in tune.

Everyone has a family. Fake news like this is very embarrassing, he said, adding that the media is being swayed by such false news just for the sake of views. “Many are even declared dead and they create fake linkups between celebrities. They are troubling us with these disturbing thumbnails and videos,” Thammareddy added.

Similarly, there is a need to control such fake news, Thammareddy said. He also said that it is necessary to follow the rules on social media. It is okay to criticise content but it is not okay to target in person and will not be tolerated.

The director concluded by saying that people should make money in the right way and by not spreading negative rumours about celebrities.

“As an industry, we condemn this trend and demand YouTube channels to put a stop to it. I hope they consider our request,” Thammareddy said.