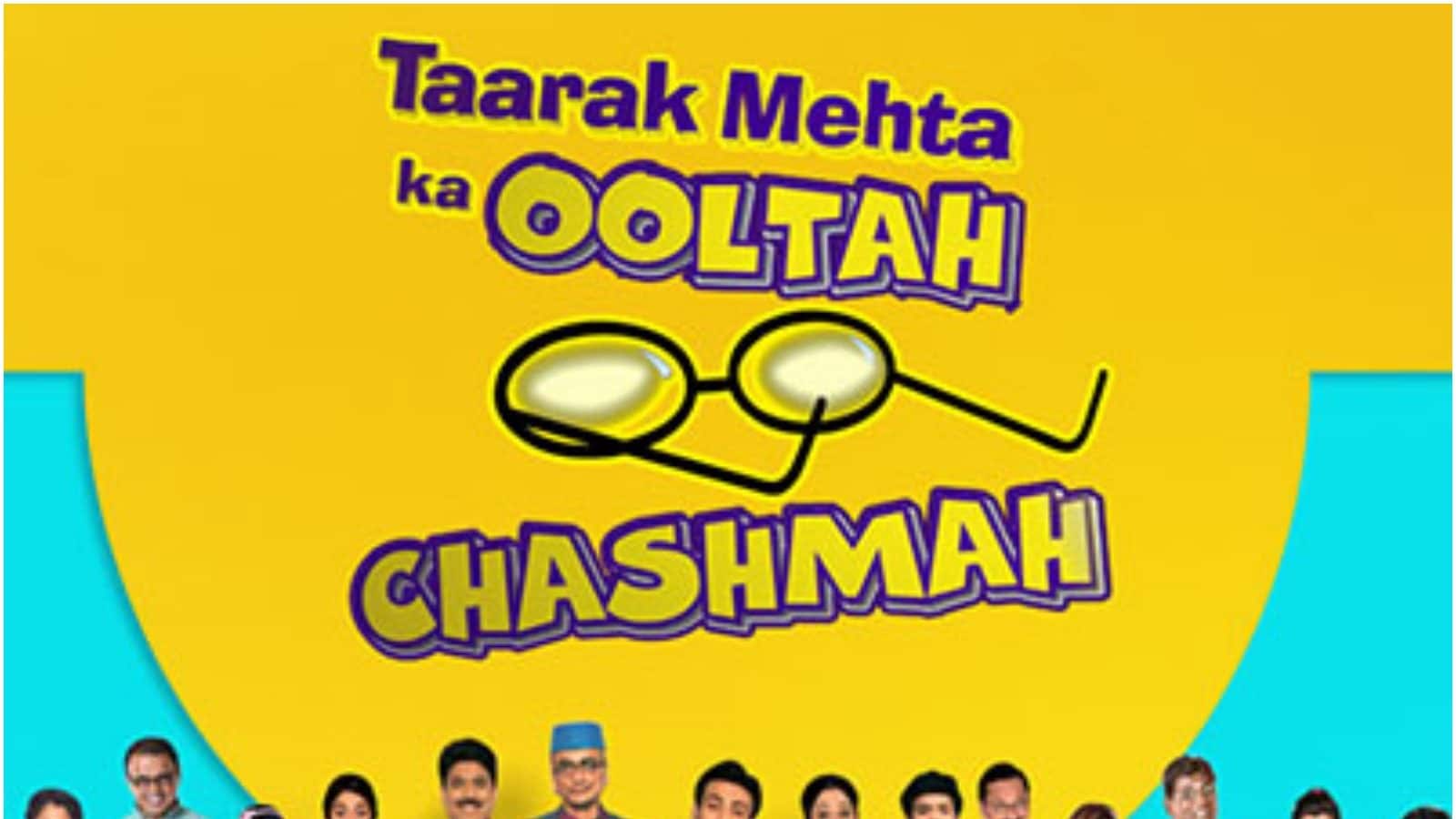 
The makers and the entire team of Taarak Mehta Ka Ooltah Chashmah have issued an apology for wrongly mentioning that the song Aye Mere Watan Ke Logon was released in 1965. On Monday night, the official social media handle of the show issued a statement and promised fans to be mindful in the future.

“We would like to apologise to our viewers, fans and well-wishers. In today’s episode, we inadvertently mentioned 1965 as the year of the release of the song ‘Aye Mere Watan Ke Logon’. However, we would like to correct ourselves. The song was released on 26th Jan, 1963. We promise to be mindful in the future. We appreciate your support and love – Asit Modi and Team Taarak Mehta Ka Ooltah Chashmah,” the statement read.

Taarak Mehta Ka Ooltah Chashmah is one of the most popular television sitcom. It has been running successfully for over 13 years now. The first episode of the show premiered in 2008. TMKOC completed 3300 episodes in November last year. Back then, the show’s producer Asit Kumar Modi issued a statement and thanked viewers for showering love

“Taarak Mehta Ka Ooltah Chashmah is not just a show; it is an emotion. 3300 episodes while is another milestone covered, it still remains just a number. What counts for us, is the smiles that the show has been able to bring to people’s faces over the last thirteen years. I thank all the viewers and fans for their love and support through all these years. We remain committed to creating content that fills lives with laughter, happiness and positivity,” Asit Kumar Modi said.