BISHOPENTERTAINMENT
HomeENTERTAINMENTThis Weekend, Step Into The Multiverse Of Benedict Cumberbatch. You Won't Be... 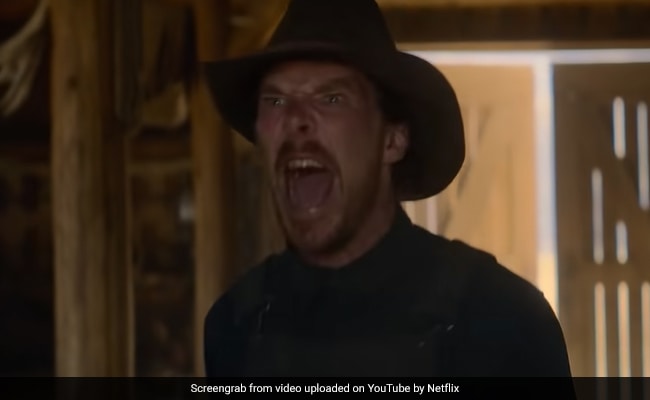 This Weekend, Step Into The Multiverse Of Benedict Cumberbatch. You Won’t Be Disappointed

Benedict Cumberbatch in The Power Of The Dog. (courtesy: YouTube)

Who doesn’t love Benedict Cumberbatch? The actor has impressed fans in a variety of roles in both films and TV shows over the years. He played everyone’s favourite detective in Sherlock and left us all in awe of his performance as Alan Turing – the father of modern computer – in The Imitation Game. Now, the actor is reprising his lead role in Marvel’s Doctor Strange, in the film’s latest instalment, Doctor Strange in the Multiverse of Madness and needless to say, fans are thrilled about watching the actor in the iconic role. And if you cannot get enough of Benedict Cumberbatch aka Dr Strange, we have created a list of his best performances that you can stream on OTT platforms over the weekend.

This 2021 physiological drama covers complex subjects such as love, grief, jealousy, sexuality, and masculinity. Benedict Cumberbatch plays Phil, a complex man with secrets, in this performance of a lifetime. The film also won director Janet Campion an Academy Award, this year.

The film is a historical drama that is loosely based on the life of Alan Turing, the British mathematician and computer scientist. The film stars Benedict Cumberbatch as Alan Turing and follows his work for the British government during the Second World War, as well as his personal battles.

1917 is a war film set during World War 1 and follows two British soldiers, Schofield and Blake who are racing against time to deliver a message —  that will save thousands of lives–  to Colonel Mackenzie, played by Benedict Cumberbatch. Watch this film for inspired performances and beautiful storytelling.