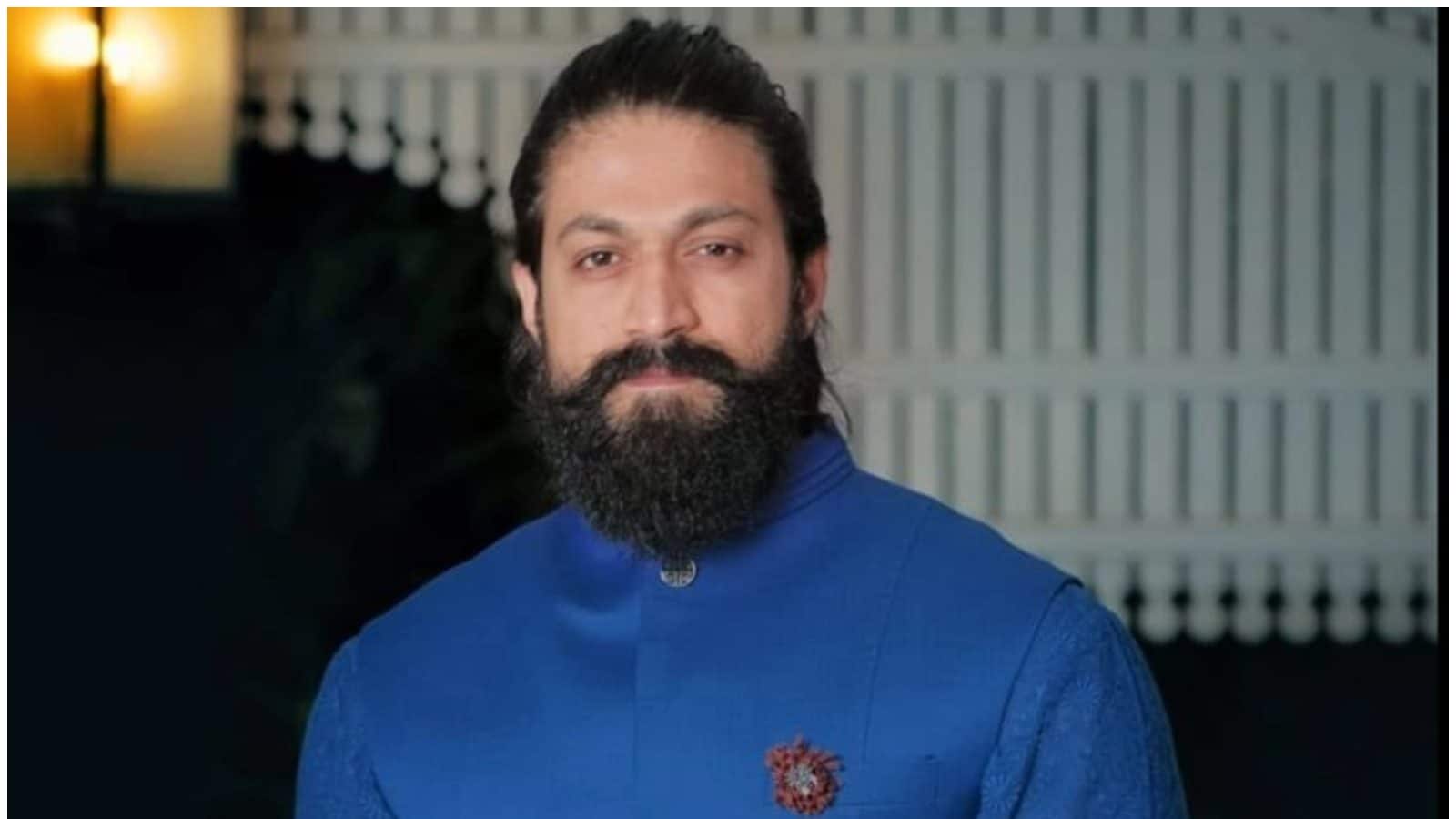 ‘There Are A Lot Of Things Which…’


Fans of KGF were in for a surprise when KGF Chapter 2 announced KGF 3 is in the pipeline. In a Marvel Cinematic Universe style end-credit scene, the movie announced the third movie in the franchise. While not much has been revealed about the third film’s plot yet, Yash has now teased that he and director Prashant Neel already have a few ideas up their sleeves for the third part.

Speaking with Variety, Yash revealed that there were a lot of scenes that they wanted to include in KGF 2 but couldn’t. With KGF 3, the duo can include those moments. “Already we have thought of a lot of scenes, me and Prashanth. There are a lot of things which we couldn’t do in ‘Chapter 2.’ So we know there are a lot of possibilities, a lot of kick-ass scenes are there. But it’s just an idea. And we’ve just left it there right now,” he told the publication.

KGF Chapter 2 is one of the biggest movies of the year. The film has not only done great business in the south but its Hindi version has also done impressive business. The film has already surpassed Rs 300 crore over the weekend and is now eyeing to surpass the lifetime collections of numerous Hindi movies.

The News18 review of the film reads: “KGF: Chapter 2 doesn’t let us take our eyes off the screen. It’s designed to be a cinematic treat with some amazing action pieces, one that deserves to be watched on the big screen.” Apart from Yash, KGF Chapter 2 also starrer Srinidhi Shetty and introduced Sanjay Dutt and Raveena Tandon in pivotal roles.