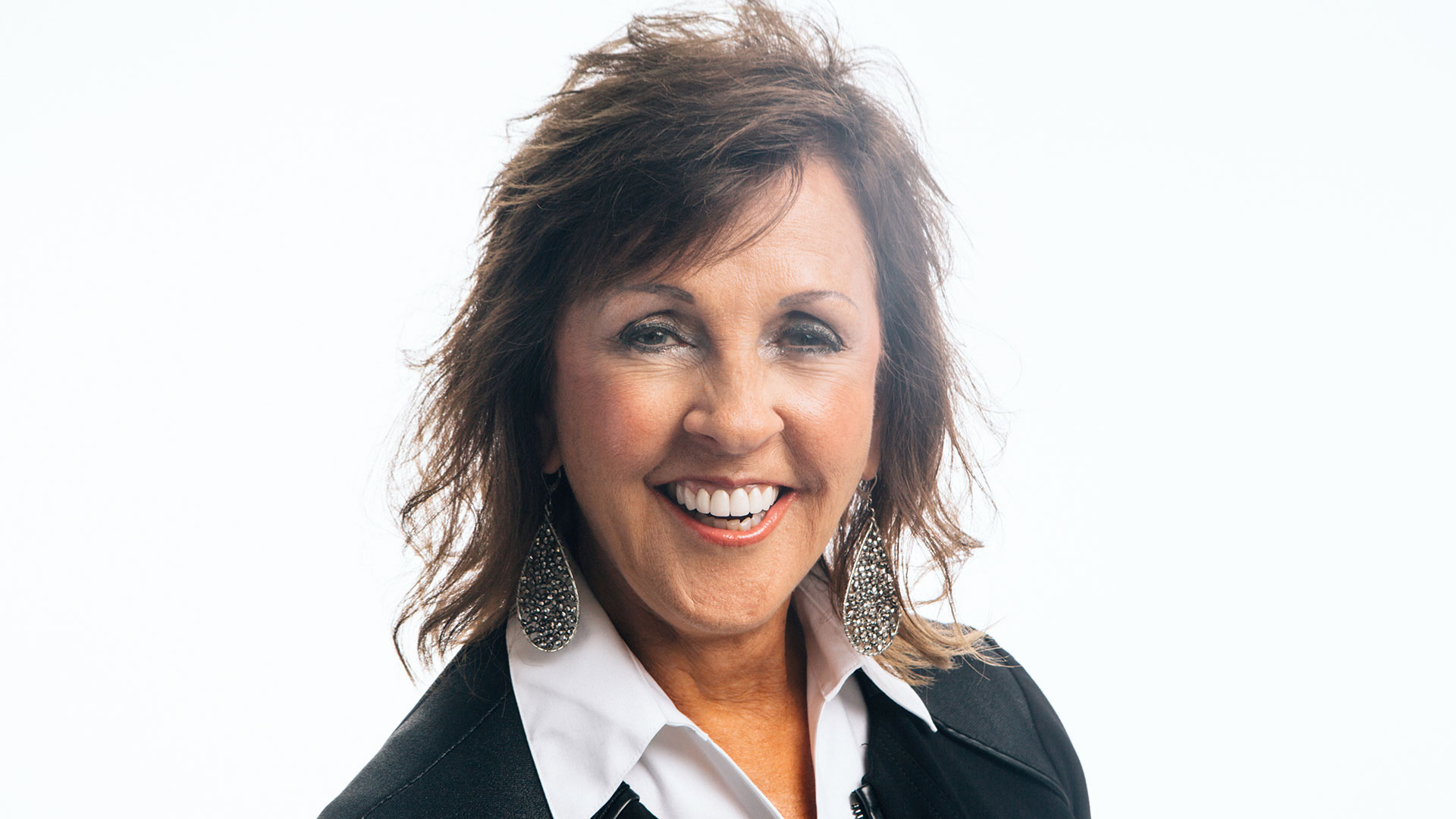 Anne Beiler is an amazing American success story. Her Auntie Anne’s® pretzels can be found at more than 1,700 locations in 48 states and more than 25 countries. Now she’s about to tell her life story of God’s redemption in a movie.

While Anne became one the most successful businesswomen in the country, for many years she was plagued by a devastating secret that nearly destroyed her.

Anne shared her gut-wrenching story of abuse, grief, and 23 years of depression with CBN, and how God brought healing to her soul.

Anne started life in her Amish hometown of Gap, Pennsylvania which is in Lancaster County. She and her husband Jonas were both born to Amish parents who valued faith, quiet strength, and hard work.

Her family became slightly less conservative and joined the Amish Mennonite church when she was three years old. Jonas made a similar transition on his own at 16. They met at a Mennonite youth group and they married when she was 19 and Jonas was 21. They then joined an evangelical Christian church, became youth pastors, and quickly started a family of their own.

In their family tradition, feelings were not openly discussed. It was more acceptable to hide your emotions and put your faith in God. This did not bode well for Anne and Jonas to deal with the tragedy that was ahead.

In 1975, when Anne was only 26, tragedy struck. Angela (Angie), the Beilers’ second daughter, was killed in a farming accident. She was just a toddler, and no one saw her when she ran behind a tractor that Anne’s sister was driving.

Angela’s death shattered the Beilers, plunging each parent into private, fathomless grief. Six months after the accident, Anne was still grieving the death and went to her pastor for counsel. Unfortunately, he sexually abused her and told her not to tell anyone what he had done.

She was shocked, but her background taught her to believe and trust her pastor and leadership. The abusive situation went on for six more years, and Anne was controlled and manipulated by the church leader. She became so depressed that her weight plummeted to only 92 lbs.

One day, Anne was reading James 5:16 which talks about the power of confession, and that planted a seed towards her freedom. After those six awful years, she decided to tell her family members what had been going on. Through this process, she also found out that the pastor was also doing the same thing to her sisters, her best friend, and her daughter which started when she was only four years old.

The doors were finally opened for Anne and Jonas to find healing, but she couldn’t seem to talk about her feelings. She was angry at God, herself, her husband, and the pastor. She dealt with her anger by putting her energies into the pretzel business.

Though Jonas was a counselor and the Beilers were helping others, it was hard for Anne to come to terms with the fact that she was helping others but couldn’t help herself.

Anne says she battled depression for 23 years, starting at the time of the pastoral abuse in 1976 until 1999. Through all the years, she sensed God’s presence and His plan for her life wasn’t thwarted because of her brokenness.

Through the ordeal, she thought if she would be silent and pray, then everything would be alright. But things just got worse and she didn’t know why. Anne says it wasn’t until she confessed to others what had happened and not just to God, that she started healing as she walked in forgiveness. She also went to a counselor who helped her sort out the issues and spoke God’s truth into Anne’s life.

It was a long “journey of sorrow” to find that God is faithful and that “…all things work together for good to them that love God, to them who are called according to His purpose.” (Romans 8:28).

In her book, Anne explains that people need to open up and talk about what is hurting them. In addition, she also shares three types of confession that are vital for healing – bedside prayers (confession between you and God), journaling (keeping a written record of your feelings in writing) and confessing to one another (the most challenging of the three).

HIS YOKE IS EASY

Today, Anne is healed and free and has a better understanding of God. Now, in hindsight, she is amazed at what God has done throughout her life and how His vision has come full circle.

God took Anne on a walk of faith and has blessed the Beilers in big ways, with major surprises along the way.  She started Auntie Anne’s Pretzels to help Jonas start the Family Resource and Counseling Center (FRCC) in Gap, Pennsylvania. The proceeds the Beilers earned from Auntie Anne’s Pretzels allowed them to build a facility for FRCC with a goal of creating an expanded counseling center with daycare, a library, church, gymnasium, and cafe.

Using what she learned about the healing and freedom in confession, Anne organized a support group for women called Stories x8. Each week, for an hour, Anne has met with seven local women and one takes a turn just “telling her story” and the others listen.

Anne says the faith walk God has her on doesn’t get old.  It is fresh, exciting, amazing, and very fulfilling.  He has taken her places she never knew existed.  It’s good to have plans and dreams, but don’t be surprised if God brings you somewhere else.

God redeemed Anne’s life in so many ways.  He used Anne’s experience with Auntie Anne’s Pretzels to restore everything that was stolen from her.  She is helping others and wants to maximize her story for God’s glory.

Anne thought she would be singing with her sisters in their musical trio and be a wife and mother.  Little did she know that in 1988 her world would change when Auntie Anne’s Pretzels was born.

Growing up in a family of eight children, Anne was the baker and bread maker among them.  When she was a teenager, she had a waitressing job that taught her about customer service.  Later, she worked at a food stand at a farmers’ market where she learned how to make pretzels the old-fashioned, Pennsylvania Dutch way – soft and doughy.

A friend told Anne about a vending stand for sale at another farmers’ market in Downingtown, Pennsylvania.  She and Jonas bought it and Auntie Anne’s pretzels were born.

However, the pretzels they sold during the first weeks of owning their stand tasted “horrible.”  The Beilers decided to tweak the recipe and found success.

Anne had no previous business experience and only a ninth-grade education, but she had eight stand-alone stores and her first Auntie Anne’s Soft Pretzels store in a mall after a year.  The only advertising the company had was the rave reviews from their customers.

MOVING ON TO MINISTRY – NOW A MOVIE!

Though it was a very emotional process, after 18 years in April 2005, Anne and Jonas sold the business to one of their most dedicated employees who was faithful to Auntie Anne’s Pretzels since almost the beginning, Sam Beiler (Anne’s second cousin).

Today, Anne speaks to audiences on leadership, purpose, and the power of confession. She writes an inspirational blog that is posted on her website, www.AuntieAnneBeiler.com, weekly. Now she’s even making a movie to tell her story. Click Here to learn more about it.

Anne founded Broken Silence in 2018 with a mission of teaching and equipping women about living a lifestyle of confession.

You can learn much more of Anne’s story by getting her book called The Secret Lies Within, available in stores nationwide.