Pollywood queen Neeru Bajwa is all set to treat her fans this May with her upcoming movie ‘Kokka’. Starring with her in the film is the ‘Surkhi Bindi’ fame actor Gurnam Bhullar. The movie’s plot revolves around a couple, in which the girl is older than the boy; something which despite being a common thing is not accepted by society. That is why, while sharing the new poster of the movie, Neeru Bajwa posted a satirical caption.

Check out the poster of ‘Kokka’ starring Neeru Bajwa and Gurnam Bhullar: 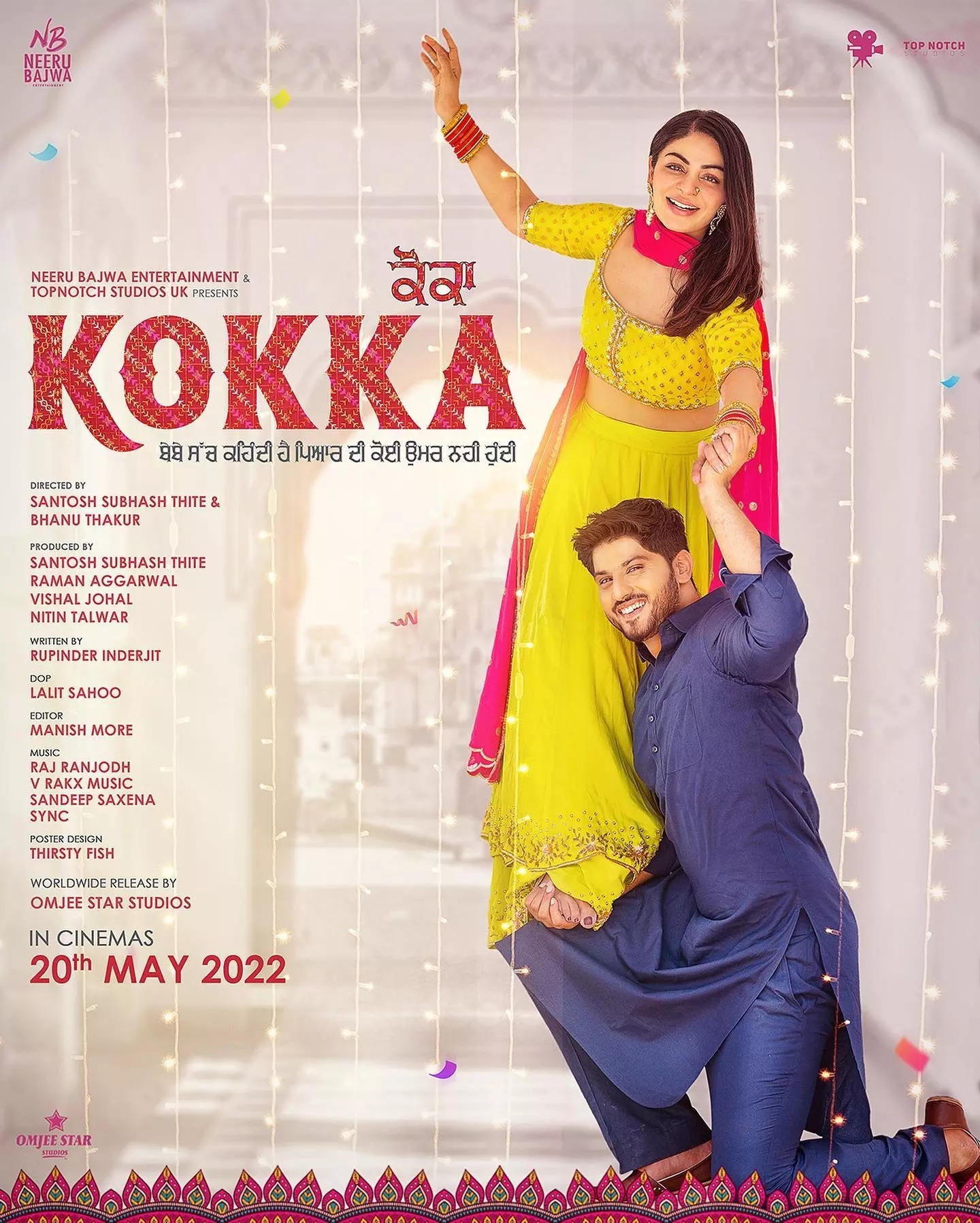 Directed by Santosh Subash Thite and Bhanu Thakur, the movie’s plot has been written by Rupinder Inderjeet. It will be making it to the big screens on May 20, 2022.