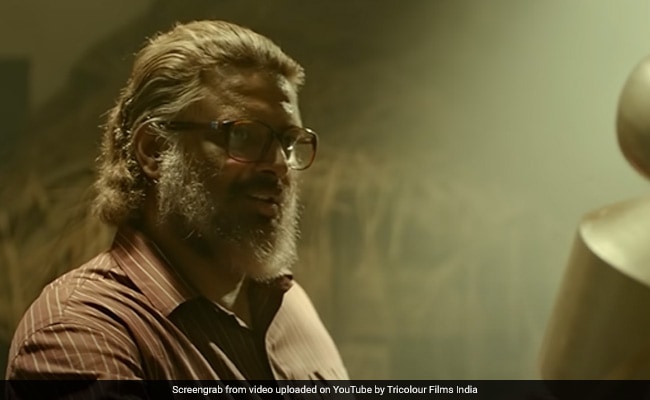 The Nambi Effect To Screen At Cannes Film Festival. His Reaction

Madhavan’s upcoming project Rocketry: The Nambi Effect will have its world premiere at this year’s Cannes Film Festival, scheduled to take place from May 17 to May 25. On Thursday, Madhavan shared a post on his Instagram profile, in which he wrote: “Rocketry world premiere at Cannes. May 19th 9 pm. Did not imagine this when we began this journey. The only objective was to tell the story of Shri Nambi Narayanan… That desire has brought us a long way with all your blessings and the grace of God. Pls pray for us.

Rocketry: The Nambi Effect has also been written by Madhavan. The film will release in English, Tamil, Telugu and Kannada. It is based on the life of scientist and aerospace engineer S Nambi Narayanan. It marks the directorial debut of Madhavan, who also plays the protagonist in the film.

This is what Madhavan posted:

Meanwhile, Madhavan’s wife Sarita, who has co-produced the film, wrote this in her latest Instagram story. She captioned the post: “We’re so excited nervous and grateful at the same time. It started off with a small desire to tell a story which we were all moved by. Did not imagine that it would be such a long crazy journey. It’s just getting better by the day.. gods grace.” She added the hashtags #rocketrythenambieffect and #rocketrythefilm.

Madhavan has featured in Hindi, Tamil, Kannada, Telugu and English films. His well-known Bollywood films include 3 idiots, Rang De Basanti, 13 B, Tanu Weds Manu, Guru, Rehnaa Hai Terre Dil Mein and Zero to name a few. In terms of work, the actor was last seen in the Netflix web-series Decoupled with Surveen Chawla.