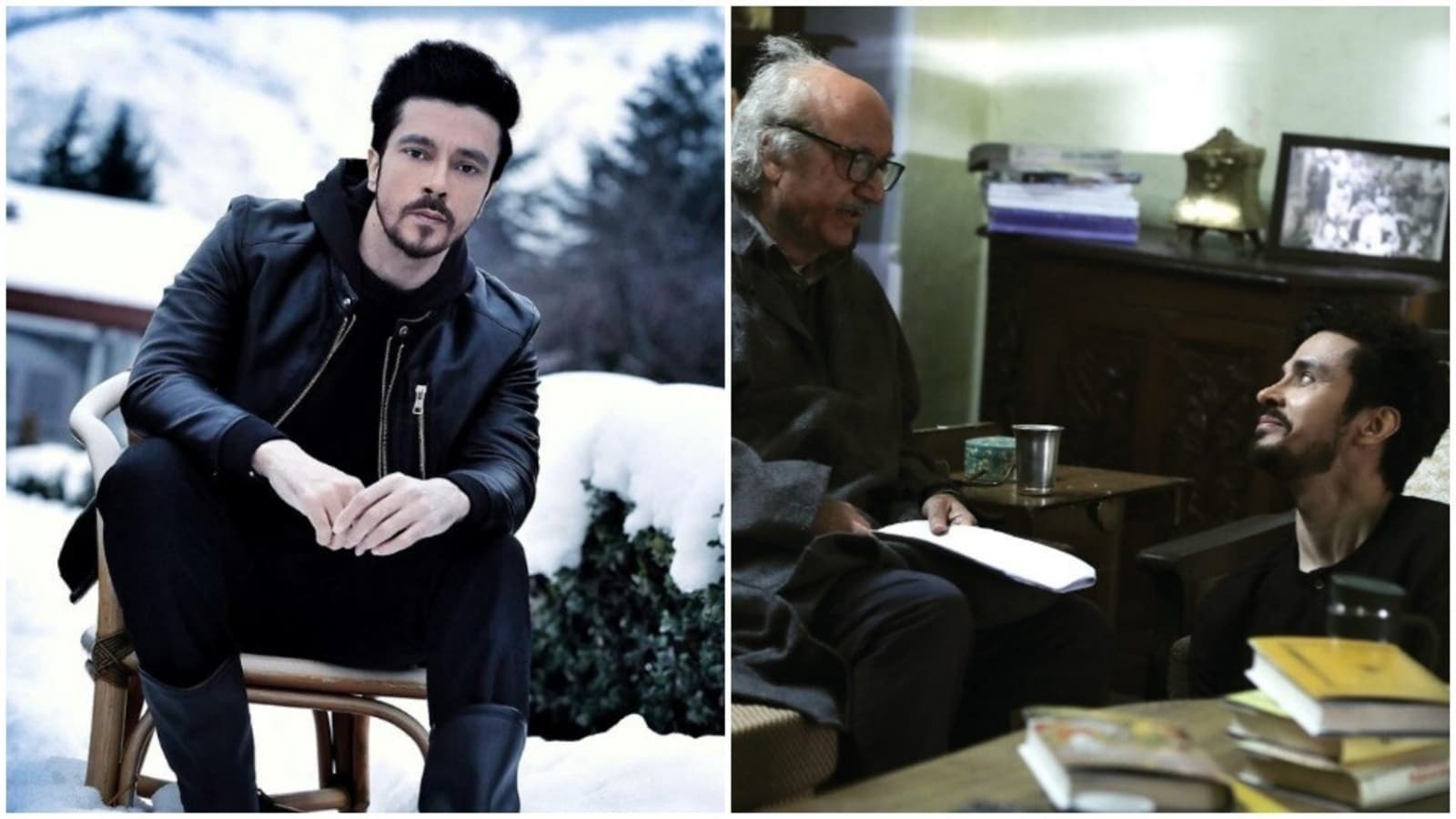 
Darshan Kumaar, who has been appreciated for his performance in the recent release The Kashmir Files, has recalled his struggling days in a recent interview. The actor says he has come a long way since he debuted with a small role in the 2001 movie Mujhe Kucch Kehna Hai, which starred Tusshar Kapoor and Kareena Kapoor. He also played a minor supporting role in the 2003 Salman Khan-starrer Tere Naam. Darshan’s career took off when he starred as Onler Kom, husband of Mary Kom in the 2014 Priyanka Chopra-starrer biopic. Also Read| Darshan Kumar: Makers are sensible people, I’ll choose any project that comes my way even in Covid

Darshan has now gained further recognition after playing Krishna Pandit in Anupam Kher‘s starrer The Kashmir Files. He got emotional as he looked back at his days of struggle, and called it a roller-coaster ride.

When asked if he had to face a lot of struggles during the last two decades of his career, Darshan told Siddharth Kannan, “Yes, many. It’s been a roller coaster ride. I get emotional thinking about it, it was a tough time right from the beginning. We have to travel very far across Mumbai for auditions. This one time we had to go in formal clothes, and I couldn’t afford good shoes so I bought one worth ₹200-300 from Andheri and had been using them for quite some time. I would walk to auditions since I didn’t use to have money for bus fares. I would walk and use the bus fare to buy a packet of Parle G. If I find a cup of tea then okay, but otherwise I would have the biscuits with water because I had to survive the entire day.”

Darshan recalled that he had to walk barefoot for several kilometers that night after his shoes broke down on his way back from the auditions. He said, “I was coming back around 9-10 pm, walking, and the lower part of my shoes broke. I couldn’t walk, I was limping. I couldn’t find any cobbler nearby. So I took my shoes in my hands and walked like that for five to seven kilometers.”

The actor further revealed that there were many nights when he would have to sleep on an empty stomach because he didn’t have money to eat outside. He noted that he got a lot of love after Mary Kom, but continued to struggle for good work and not be typecast. Darshan has also appeared in NH10, Aashram, The Family Man, and Sarbjit among others.

The Kashmir Files crossed ₹250 crore at the box office globally on Sunday. The Vivek Agnihotri directorial, which released in theatres on March 11, is based on the exodus of Kashmiri Pandits residing in the Kashmir valley in the 1990s.