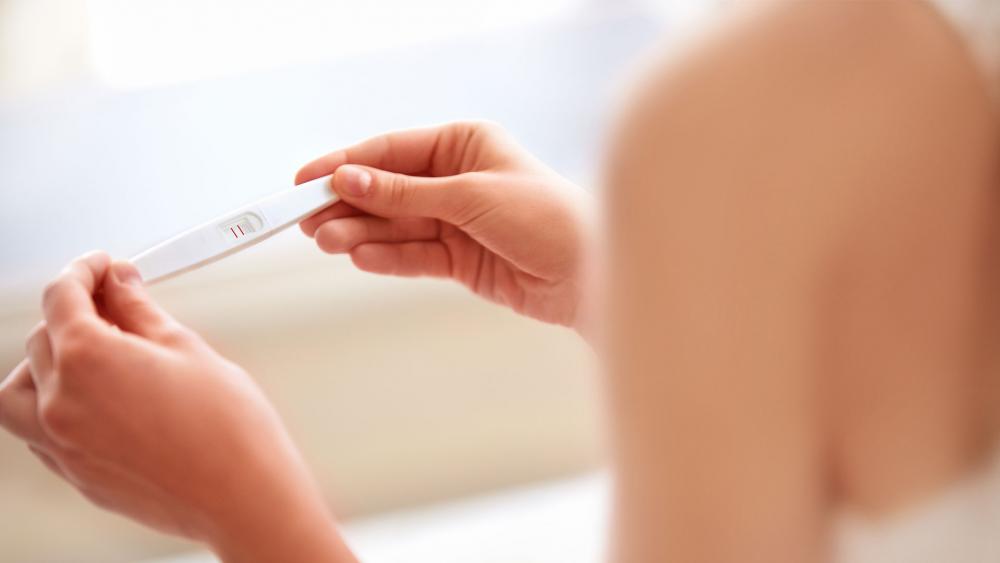 Three years ago, Teen Vogue published a controversial article about how a teenager could get an abortion. Following the U.S. Supreme Court’s ruling last month striking down the 1973 Roe v. Wade decision that legalized abortion nationwide, the publication has responded by updating its article on ways to bypass abortion restrictions “as a teenager.”

The teen magazine is guiding minors with legal advice and even encouraging them to travel to another state to have abortions. “This article can help you navigate how to get an abortion as a minor in a post-Roe world,” the author states.

In the update, abortion activist Lauren Rankin writes: “While Roe v. Wade has been overturned and some states have banned abortion, abortion is still legal in most states. (as published in the article) It is legal for minors to seek information about abortion care, and it is legal for you to travel to another state to have an abortion. Some states may criminalize providing abortion, but having an abortion does not inherently make you a criminal.”

The article provides The Guttmacher Institute’s map on abortion policies and access after Roe as well as revealing which states have already banned abortion, which states will ultimately ban it, and where abortion will be legal.

“If you aren’t comfortable telling a parent about your decision to have an abortion, you can seek what’s called a ‘judicial bypass’ in one of the many states that has this system. Judicial bypass allows you to go directly before a judge and get approval from that judge to have an abortion, rather than having consent from your parents. Yes, it’s paternalistic and unfair that you literally have to get permission from someone else to choose what to do with your body, but it is an option for legal abortion,” Rankin wrote.

She also wrote, “It is possible to safely self-manage an abortion through medication abortion.” The article also includes another section describing what the abortion pill is like during a self-managed abortion, and how to purchase the pills online even though abortion is outlawed in some states, and gives advice about how the teen can mask themselves from any would-be surveillance.

“The Digital Defense Fund has tips on how to protect yourself from digital surveillance. Most critically, if you live in a state that has banned abortion and are seeking information or medication to self-manage an abortion, be sure to use a secure browser like DuckDuckGo and an encrypted messaging service like Signal,” Rankin wrote.

Following the publication of its original teen abortion article in June of 2019, Teen Vogue repurposed the same content to Snapchat as a social media series later that August.

The content encouraged underage teenagers to tell their parents about their desire to have abortions because “no matter what your parents’ abstract views are, they might behave far more tenderly when their own child needs access to abortion care.”

However, if that’s not a viable option, the magazine then walked teens through the steps they need to take to usurp their parents in order to terminate a pregnancy.

Elizabeth Johnston, who was the author of the conservative Activist Mommy blog at that time, rebuked the magazine — which is no longer in print, but still creates internet-based content — for advising girls on “how to get an abortion without her pro-life parents knowing about it.”

“Unborn children have no rights, but teenage children should have all right to bodily autonomy, including consent to dangerous, irreversible procedures like abortion without their parent’s involvement?” she questioned.

The original Teen Vogue article was written by Nona Willis Aronowitz, who was answering a series of questions from an alleged unnamed 16-year-old girl afraid to tell her parents she wants to terminate her pregnancy because they are pro-life.

Johnston noted the fact the teen — despite her parents’ views — turned to a secular magazine for advice on abortion “should be a major wake-up call to each of us.”

“How is it that even though her parents believe abortion is wrong, those beliefs have not been imparted to her?” she wrote. “This should be a sobering reminder not to let the world’s culture raise your children.”

Regardless of how the 16-year-old girl found herself in her current predicament, she continued, that her pregnancy “is the creation of a precious life forged by the very hands of God.”

“That is nothing to be ashamed of, and one would hope that her pro-life parents would tell her exactly that if given the opportunity,” Johnston added.