BISHOPENTERTAINMENT
HomeENTERTAINMENTTara Sutaria: Never Thought of Becoming an Actor, My Parents Were Surprised, 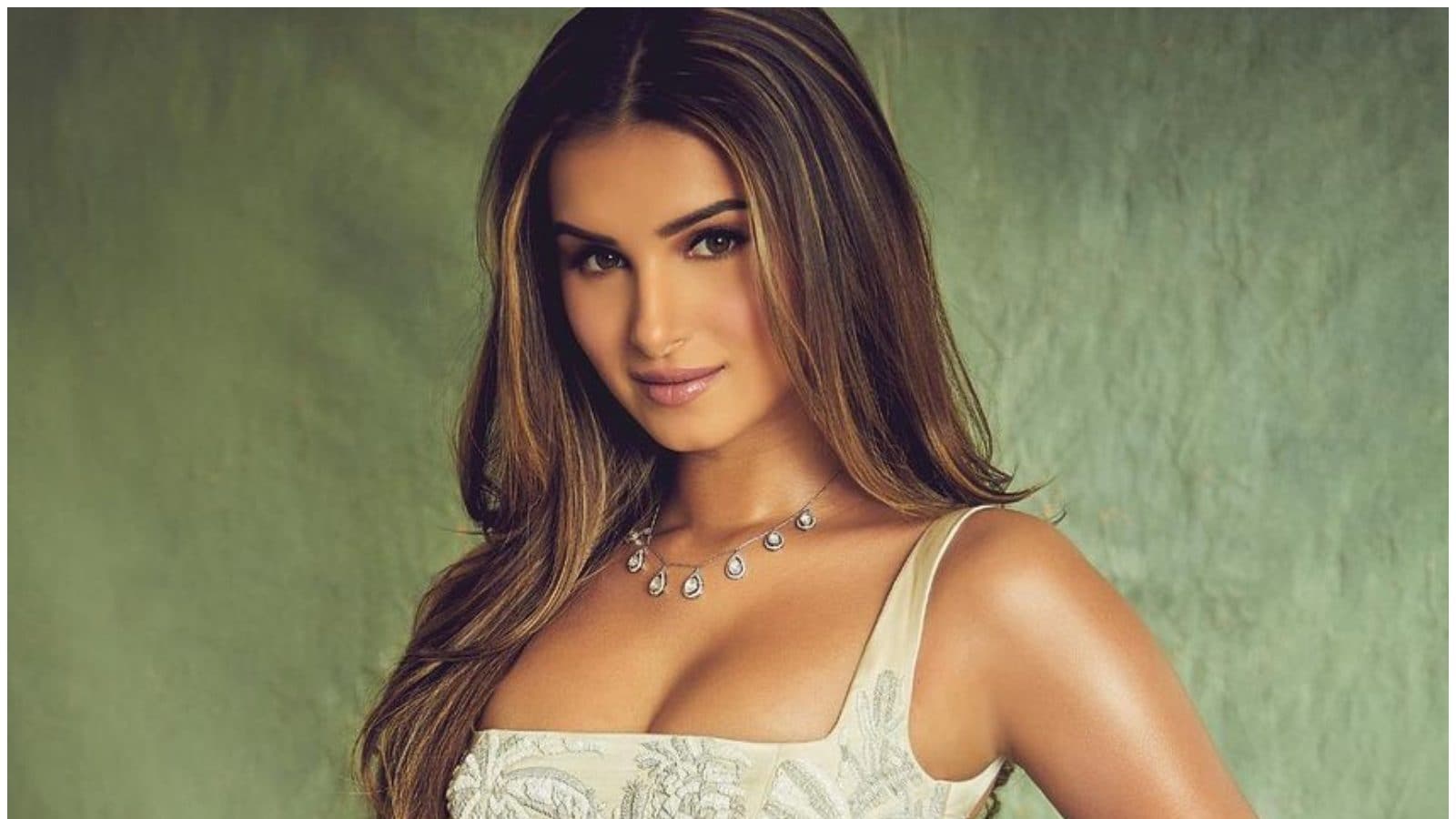 Tara Sutaria: Never Thought of Becoming an Actor, My Parents Were Surprised,


Tara Sutaria made her Bollywood debut with the 2019 movie Student of The Year. Since then, she has done several big movies including Tadap (2021) and Marjaavaan (2019). The actress is now gearing up for the release of her upcoming movie Heropanti 2, which also stars Tiger Shroff and Nawazuddin Siddiqui in key roles. The film will hit theatres on April 29. However, in a recent interview with News18.com, Tara Sutaria revealed how she had never thought of becoming an actor while growing up. The actress further revealed that even though her parents have been very supportive of her decision, they were initially shocked.

“When I was growing up, I never thought I would be an actor. It’s something that happened later on in life. I feel like they (Tara’s Parents) are so artistically inclined. They understand what it (the entertainment industry) is all about. Since it was never really a discussion growing up, I think they were surprised when I decided to be an actor,” Tara Sutaria said.

The actress further talked about how her parents don’t often discuss her work at home in order to make her feel ‘normal’. “When I go home after a shoot or after promotion, the discussion is always about something else. It is not necessarily about what I am doing, which I really enjoy because I go back to a normal home where there is no gossip, no drama and it’s just a normal scene,” Tara added.

Tara Sutaria also talked about Heropanti 2 and answered what if people draw comparisons between her and Kriti Sanon from Heropanti 1. The actress explained how the two movies of the Heropanti franchise are very different and therefore it will not be just to compare the two.

“To be very honest with you, I am not sure if there can be or there should be comparisons because the worlds of these films are so different. Heropanti 1 was a completely different world, whether it was Tiger’s character or Kriti’s character. Heropanti 2 is just completely different. There is no similarity apart from the name Babloo – which was Tiger’s name even in the first film. Apart from that, I don’t think comparisons can be drawn, even if these are drawn it would be unfair. Heropanti 1 was such a loved film and fans will have certain expectations which I completely understand,” she shared.

“It is up to everyone’s perspective. To be very fair and very honest, the trailer has a majority of them in it and less of me. But you’ll know when you watch the film, there’s so much in my character, she is there, she is trying to wreath certain parts of the film together for the audience to understand. There’s a lot going on with my character. There is a very unique relationship between Nawaz sir’s character and mine which we were unable to show in the trailer. We did not want people to see it. So there’s a lot that has not been shown so far. I will people will see it in the film,” Tara told News18.com.

Tara was also asked if the box office expectation from Heropanti 2 is a pressure, especially after the major success of RRR, KGF: Chapter 2, and The Kashmir Files. To this, she mentioned that she does not really think about the commercial success of a movie while working on a film. Tara also explained that Heropanti 2 is very different from all other movies which were released recently.

“So far with the films I have done, I’ve not really thought about the commercials because it is not generally what I think about while working on a film. I don’t think it puts pressure on our film because I don’t think recently I have seen a film that presents action (like that in Heropanti 2) with other elements in it, whether it is Nawaz sir’s villain character or romance. I agree (that) RRR or KGF: Chapter 2 did really well, but in a different way. I think you cannot compare Heropanti 2 with any of the recent films released. As I said, the world of Heropanti 2 is different, it’s fun but it has got other serious elements. Other movies which were recently released are so heavy on drama. This is different,” Tara concluded.