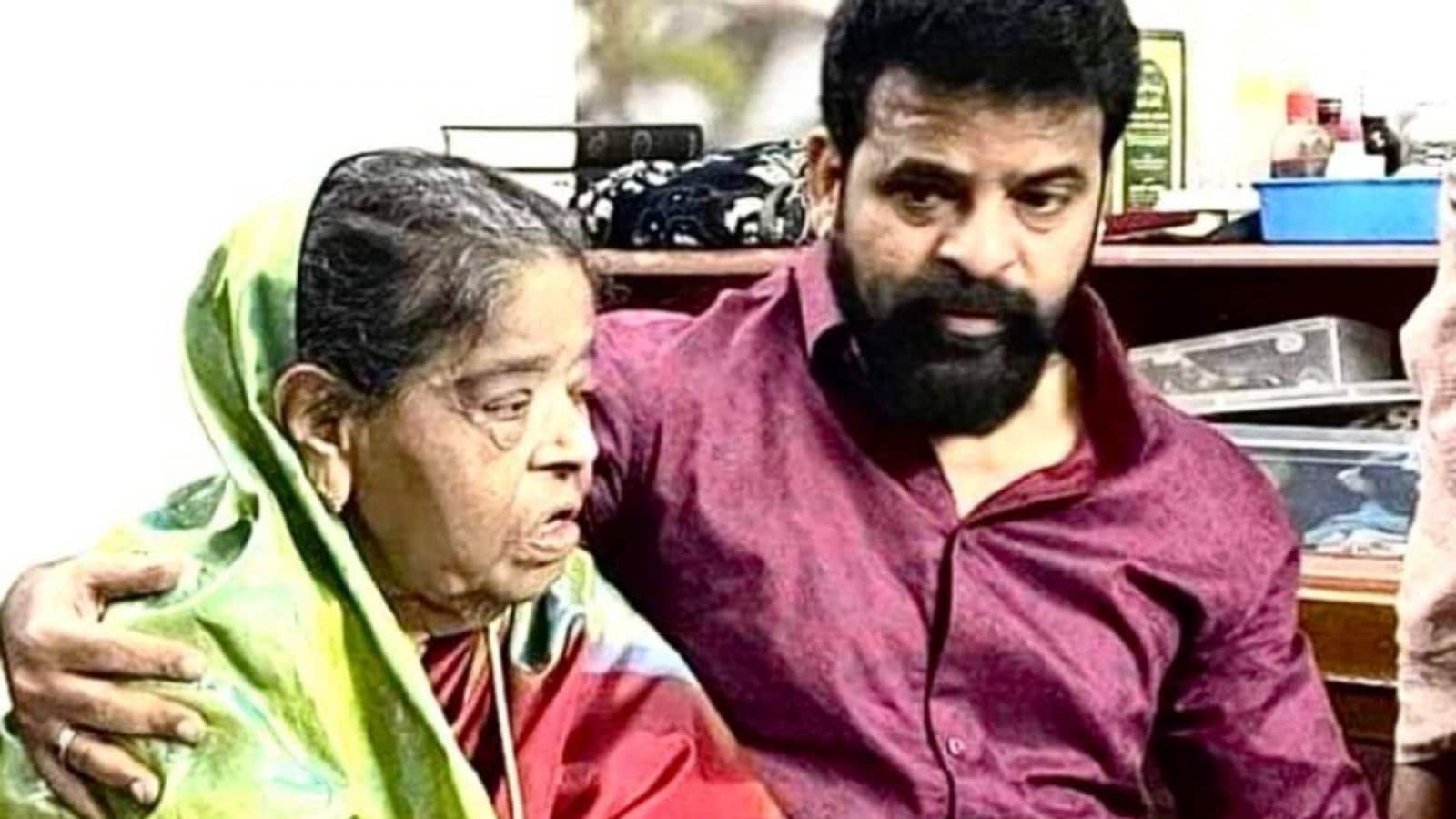 Aameer pulled off great performances in the film Vadachennai directed by Vetrimaaran.

Tamil director Ameer’s mother passed away at 85 due to age related health issues. Ameer, who was on a pilgrimage to Mecca, cut short his journey. The last rites of Ameer’s mother, Bathu Muthu, will be held at 10am on July 14 at Madurai NelPettai Sungam Palliwasal Mayawadi.

Ameer had embarked on his Hajj pilgrimage on July 2. His pilgrimage at Mecca and Medina was supposed to last till July 16. However, as soon as Ameer got to know about his mother’s demise, he cut short the trip. He is returning to Madurai.

While his mother’s mortal remains have been brought to the family residence in KK Nagar, Chennai, Ameer is scheduled to arrive at Trichy Airport at night on July 13 and travel to Madurai from there by road.

Relatives, friends and fans have already started pouring in condolences to the director. According to reports, only Ameer is returning from Hajj after getting the news while his wife and daughter will be completing the pilgrimage.

Aameer has directed Suriya’s Mounam Pesiyadhe, Karthi’s Paruthiveeran and Jeeva’s Raam among many other successful movies. After proving his mettle as a director, he is also emerging as an actor.

Aameer pulled off great performances in the film Vadachennai directed by Vetrimaaran. Currently, Aameer is directing a story written by Vetrimaran and Thangam.