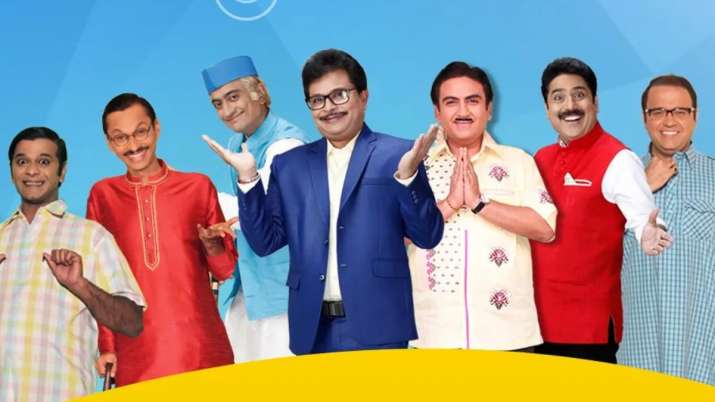 
The makers of the popular sitcom Taarak Mehta Ka Ooltah Chashmah issued an official apology on Tuesday after they inadvertently delivered the wrong information in one of their episodes. In the current track of the show, the cast was seen discussing iconic songs and indulging in a musical night. They then mentioned 1965 as the year of the release of late veteran singer Lata Mangeshkar’s iconic patriotic song ‘Aye Mere Watan Ke Logon’.

After the episode aired, the makers took to their official Twitter handle to issue an apology and said that they will be mindful. The long note was signed by creator Asit Kumar Modi and team Taarak Mehta Ka Ooltah Chashmah. It read, “We would like to apologise to our viewers, fans and well-wishers. In today’s episode, we inadvertently mentioned 1965 as the year of release of song “Aye Mere Watan Ke Logon”. However, we would like to correct ourselves. The song was released on 26th Jan, 1963. We promise to be mindful in the future. We appreciate your support and love.”

As per the episode, it all began with Bhide (Mandar Chandwadkar) getting his tape recorder ‘Sargam orchestra’ getting repaired. He then decided to play some songs on it. After Baaga fixed it, everyone planned to have a musical night. As Bhide played Lata Mangeshkar’s song everyone got nostalgic.

As they played the last song ‘Aye Mere Watan Ke Logo’, Dadaji went on to share the wrong year. In the episode, he informed everyone that the song was composed as a tribute to the Indian soldiers, who were martyred in the Indo-China war in 1965. While its true that the song was created due to this reason but the year of the war was 1962, and the song was released on Republic Day, 1963.

For the unversed, Lata Mangeshkar passed away at the age of 92. She was admitted to Mumbai’s Breach Candy Hospital on January 8 after she was diagnosed with COVID-19 and pneumonia.