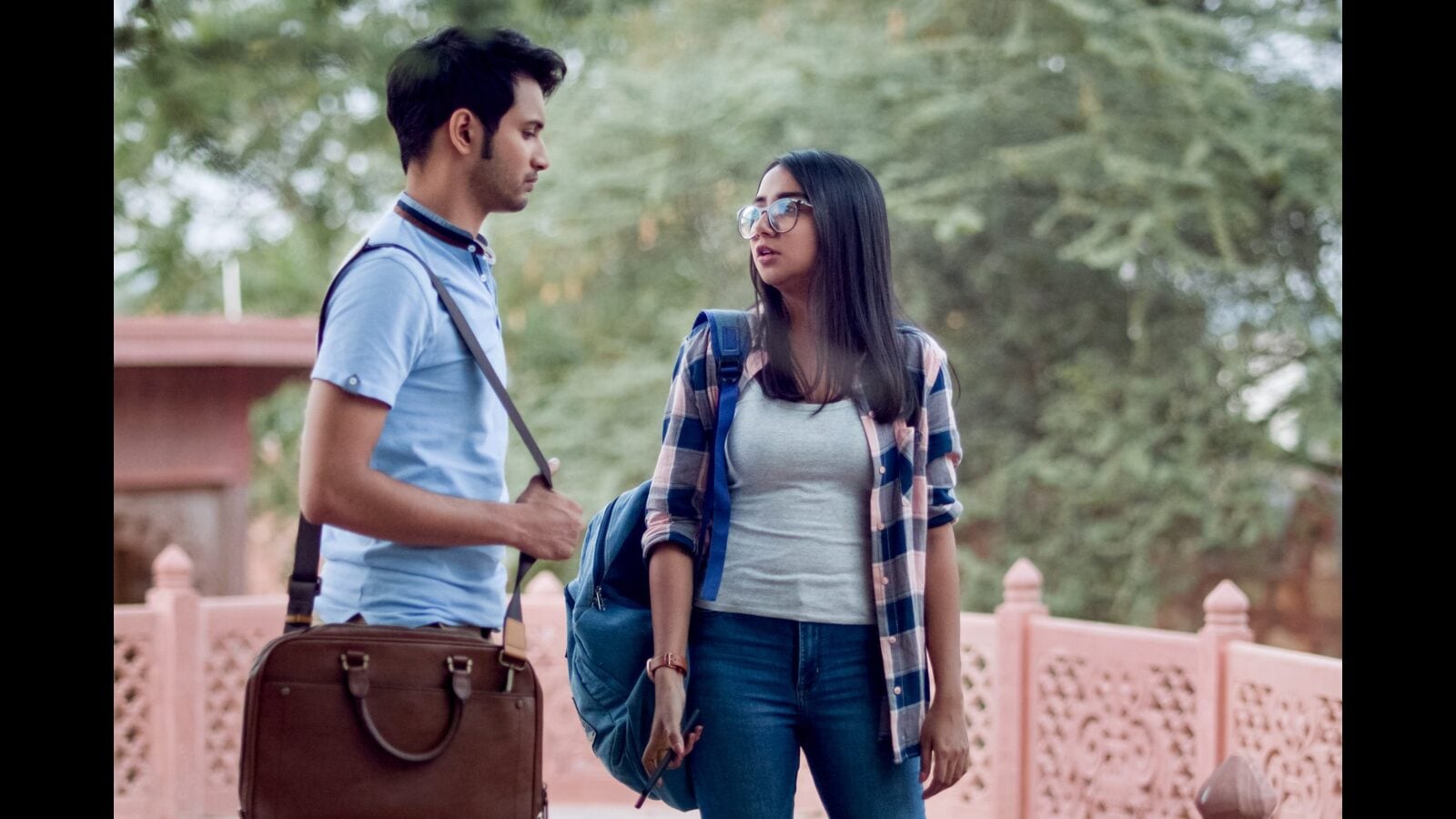 
Be it spoofs on trending topics or relatable content that strike a chord with their followers — a bevy of YouTubers, TikTokers and social media influencers have been ruling the world of social media. And now, it seems like they have caught the fancies of makers and creators of web series too.

With recent shows such as Mismatched, Hostel Daze, Please Find Attached, Campus Diaries and Bhaag Beanie Bhaag, many digital content creators forayed into acting and added to the experimental casting bandwagon web shows are known for. Content creator Bhuvan Bam, who helmed and acted in Dhindora last year, says, “Up until now, we were mostly approached for movie promotions, but the times have changed. I’m glad we’re getting bigger platforms to showcase our creativity.”

One might wonder if web shows are cashing in on the popularity of content creators. Radhika Seth, who marked her acting debut with Call My Agent Bollywood, feels having a content creator with “a loyal follower base” helps web shows grab more eyeballs. She says, “I wouldn’t say the follower base directly translates into viewers, but people get a sense of comfort watching a familiar face whose personal life they’ve seen unfold over the years.”

Similarly, actor-influencer Ahsaas Channa, who headlined Hostel Daze and Jugaadistan, feels “copious followers is definitely an added bonus for the footfalls on the project” she is a part of. “Social media is definitely a blessing, especially for budding actors. So many content creators, who’re willing to and are interested, are getting an opportunity to be a part of shows. I’m looking forward to more surprises,” she opines, but adds that their fate will finally be decided by the audience.

The trend is also a boon for the digital creators who are getting opportunities to be a part of the industry. “Star power isn’t an important ingredient anymore,” shares YouTuber BeYouNick, who appeared in the web series The Office Canteen, and is keen on writing and producing shows on his own now.

And, comedian and content creator Sumukhi Suresh, who wrote and acted in Pushpavalli, feels this trend has opened doors to those without contacts in the film industry: “Web shows are now not capitalising only on the standard rule to cast actors with certain looks. Today, they can cast so many other types of people. That way those who don’t have a lot of contacts within the industry have a chance because they’re on their own in social media.”