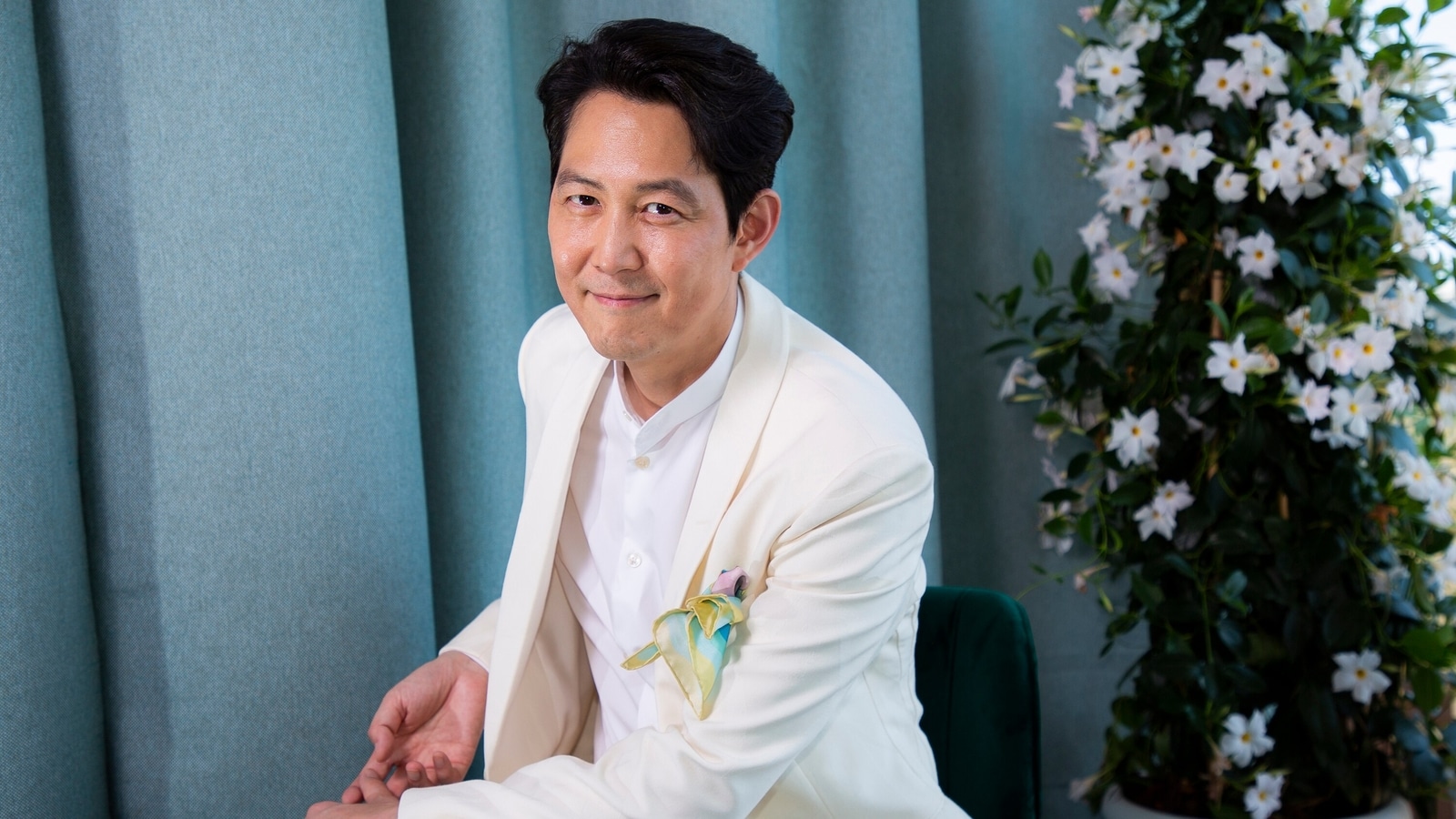 Lee Jung-jae, known for playing Seong Gi-hun in Netflix’s Squid Game, has debuted as a director at the Cannes Film Festival with his film Hunt. The 1980s-set Korean spy thriller is playing in Cannes’ midnight section and being shopped for international distribution. At Cannes, Jung-jae spoke about his film and also about working in Hollywood. He said that the global audience wants more Korean content now. However, he added that if there is a ‘good fit’ for him in Hollywood he would ‘definitely like to join’. (Also Read | Squid Game creator Hwang Dong-hyuk confirms season two: ‘Almost feel like you leave us no choice’)

Hunt is set in an earlier, less harmonious chapter in Korean history and takes place several years after South Korean President Park Chung-hee was assassinated in 1979 by the chief of the Korean Central Intelligence Agency. It was a coup that ushered in the military dictatorship of Chun Doo-hwan. Hunt is loosely inspired by his subsequent 1983 assassination attempt orchestrated by North Korea. Hunt follows a pair of agents (one played by Jung-jae and the other by Jung Woo-sung) who are both assigned to uncover a North Korean mole within the agency.

News agency AP quoted Jung-jae as saying, “Before deciding to direct, I thought I just wanted to make a very fun film. After I got my hands on it and started writing the script myself, I actually wanted to come to Cannes. Because I wanted to come to Cannes, I had to find the subject matter that would resonate with the global audience. The ’80s in Korea was when we had the rapidest growth ever. But democracy didn’t grow as much because there was a military dictatorship and the media was under full control of the government. So I did hear a lot from the older generation and my parents about those government controls. I also witnessed myself college protests. A lot of people told me that I should change the setting to now. But in the ’80s, there was a lot of control of information and people were trying to benefit from fake information and misinformation.”

Earlier this year, the actor signed with the Hollywood powerhouse agency CAA. Speaking shortly ahead of Hunt’s premiere at Cannes, he said, “Working in Hollywood would definitely be a good experience for me. If there was a good fit for me, a good character, I’d definitely like to join. But right now, I feel like global audiences are wanting more Korean content and Korea-made TV shows and films. So I would work in Korea as well very diligently. I might seem a little greedy, but if there was a role came in Hollywood, I’d definitely like to do that, too.”

Jung-jae will return for season two of Squid Game, which the series’ creator Hwang Dong-hyuk recently said should be expected in 2023 or 2024. The first season already led to Jung-jae becoming the first Asian actor win the Screen Actors Guild Award for best male performer.

- Advertisement -
Facebook
Twitter
Pinterest
WhatsApp
Previous articleFive Of His Best Films
Next articleStranger Things 4: Over 8-min spoiler of first episode out; watch before its too late