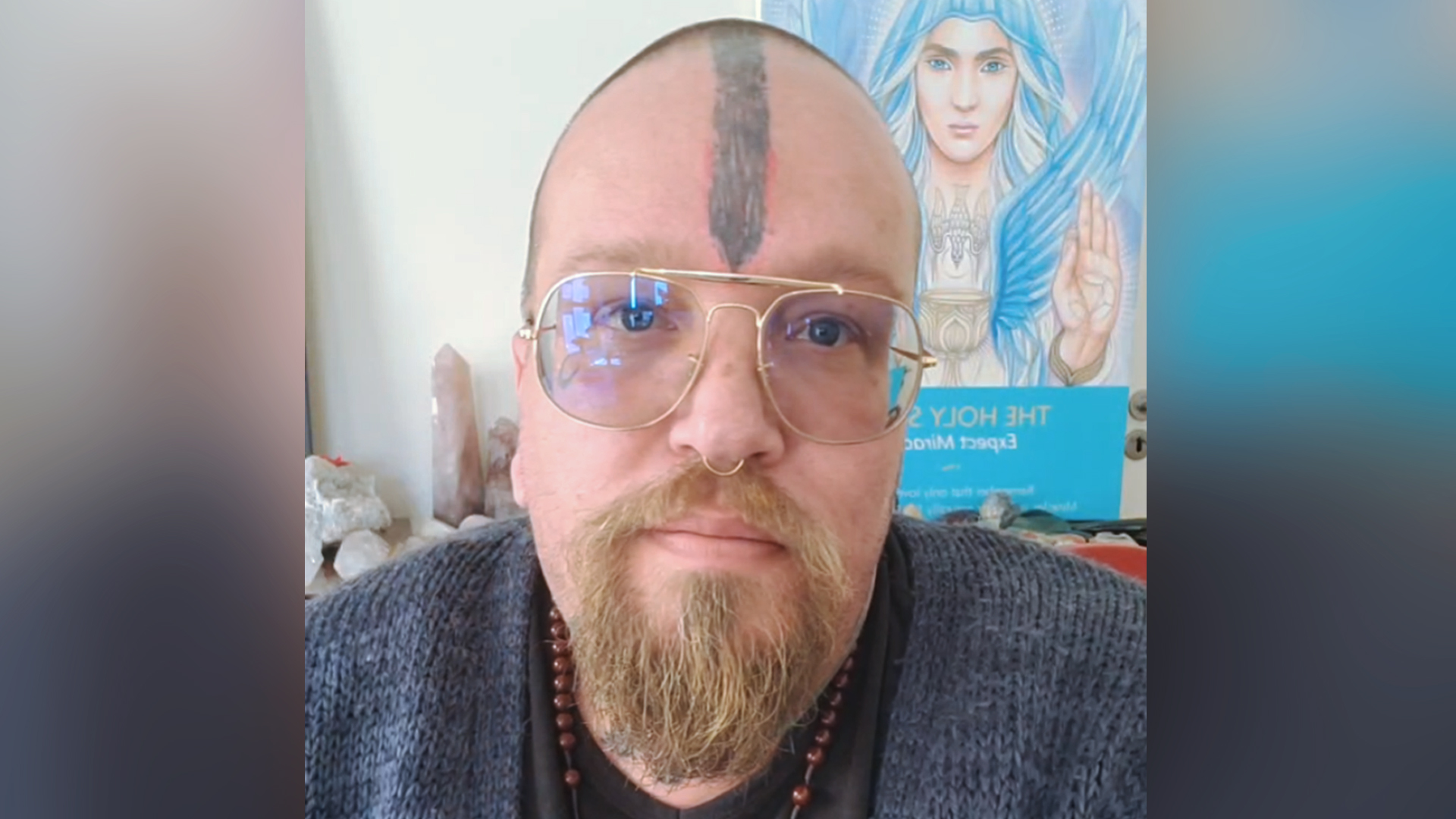 The co-founder of a Satanic movement in South Africa is telling his personal story about choosing to leave the cult after his heart was overwhelmed with the love of Jesus.

Riaan Swiegelaar, a former reverend at the South African Satanic Church (SASC), stepped down from his position in May. He took to Facebook on July 4 to share his testimony.

“I’m doing this live video because many, more than 100 people, on WhatsApp and almost 200 on Facebook, are sending me messages wanting to know why did I leave the South African Satanic Church as well as why did I turn my back on Satanism,” Swiegelaar said.

He continued, “To be very honest, I initially thought I will slip out the back door quietly and I didn’t really think that people would be this interested in why I am doing what I’m doing. I’m going to talk from my experience. I’m going to talk about my choices.”

Swiegelaar noted that he wanted to address people from a “personal space but with an open heart.”

“I actually feel it’s time more people just start talking, speaking their truth, so I’m certainly encouraging people to do that as well by doing this video,” he stated.

Swiegelaar, who was involved in Christian ministry 20 years ago before becoming an atheist, recalled what drew him to Satanism four years ago.

“I got involved with Satanism because at the time it resonated with me, being very broken and sad without realizing it. I think the reason a lot of people resonate with Satanism is they come from a very broken place. I have met thousands of Satanists over the last three years and I’m not saying the intentions are bad, they are extremely broken and extremely hurt … that’s the one thing we all have in common,” he said.

Holding back tears, Swiegelaar explained that he turned against Satanism after recently experiencing unconditional Christian love.

He pointed out that love was shown to him during a time when he was a “monster” and an “ugly person.”

In mid-May, Swiegelaar gave his last interview as a member of the SASC on the CapeTalk radio station. Following the interview, a woman working for the station, whose name he would not reveal, came to him and demonstrated God’s love in an unexpected way.

“I told her, ‘I don’t believe in Jesus and I don’t believe Jesus Christ exists’ because I didn’t. She came to me after the interview, after I said that and she hugged me and she held me in a way that I’ve never been loved,” Swiegelaar said.

“That’s all she did. She just said it was nice to meet me in person. A week later, on WhatsApp, through her status, I saw this woman is a Christian. I’ve never had a Christian do that,” he stated. “I’ve never experienced a Christian show that much love and acceptance unconditionally … after I said the things I said, she did that. That stayed with me.”

A week later, Swiegelaar was performing a satanic ritual by himself which he said was geared towards gaining more power and influence as a Satanist.

“I did this ritual and I opened myself up and Jesus appeared and I was extremely cocky and I said, ‘if you are Jesus, you need to prove it.’ And He flooded me with the most beautiful love and energy and I recognized it immediately because that woman at the radio station showed it to me. That’s how I recognized the love of Christ.”

Swiegelaar said he didn’t think he was worthy of God’s love because he has been living a gay life. For the past month, he has been having “real conversations with God, and the Kingdom of God is not a gated community, it is open to everybody.”

Requests for Exorcism Reportedly Booming as Culture Dabbles in Occult

He concluded the video by assuring his followers that he will be posting material that he’s written recently about his connection with Christ.

The Satanic Church of South Africa confirmed Swiegelaar’s resignation and thanked him for his contribution.

“We, as the SASC Council, want to thank Swiegalaar for his contribution, both as the pastor and the co-founder of the SA Satanic Church. We wish him success in all his future endeavors.”