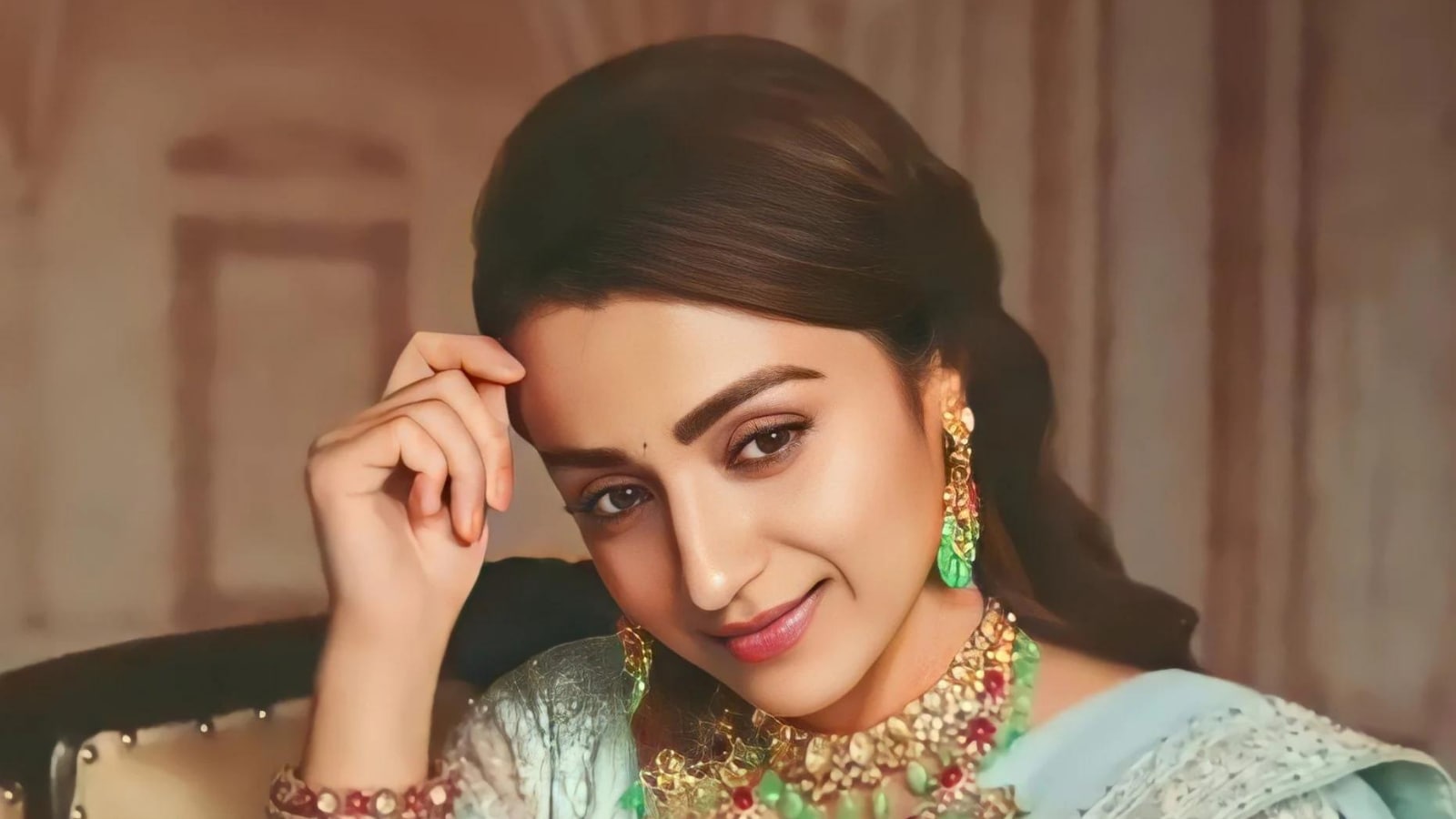 The actress posted a photo from her temple visit on Instagram.

The South film industry celebs are noted to regularly visit prominent temples and shrines, and actress Trisha Krishnan is the most recent to join the list. The Ghilli actress recently visited Madurai’s Meenakshi Amman Temple to seek blessings and offer her prayers.

The actress posted a photo from her temple visit on Instagram Stories, where she is seen clad in brown ethnic attire.

Trisha turned 39 on May 4. She received a lot of love and blessings from her fans and acquaintances, and spent her birthday by receiving the Lord’s blessings. She went to the Tirupati Ezhumalaiyan temple on her birthday and offered her prayers to Lord Tirupati.

She was sighted at the shrine’s entrance gate. Trisha picked a traditional deep crimson shawl with golden borders to don. She was dressed effortlessly in traditional attire.

On her birthday, Trisha also revealed the first look at her forthcoming film, The Road, and announced the commencement of the shooting schedule. The film, directed by Arun Vaseegaran, will also star actor Shabeer, of the Sarpatta Parambarai fame.

The movie is billed as a revenge drama with a tagline, “Revenge in 462 kms.” The film is also speculated to feature Trisha in a never seen before avatar.

Trisha is also awaiting the release of her forthcoming film Ponniyin Selvan- Part 1. The Maniratnam magnum opus is a big-budget production that casts Trisha in an unusual character. In the film, fans will witness the actress’ regal side. She will be playing Princess Kundavai. The movie will be released in two parts. Part one is slated to hit the theatres on September 30 this year. The film also stars Bollywood actress Aishwarya Rai Bachchan.