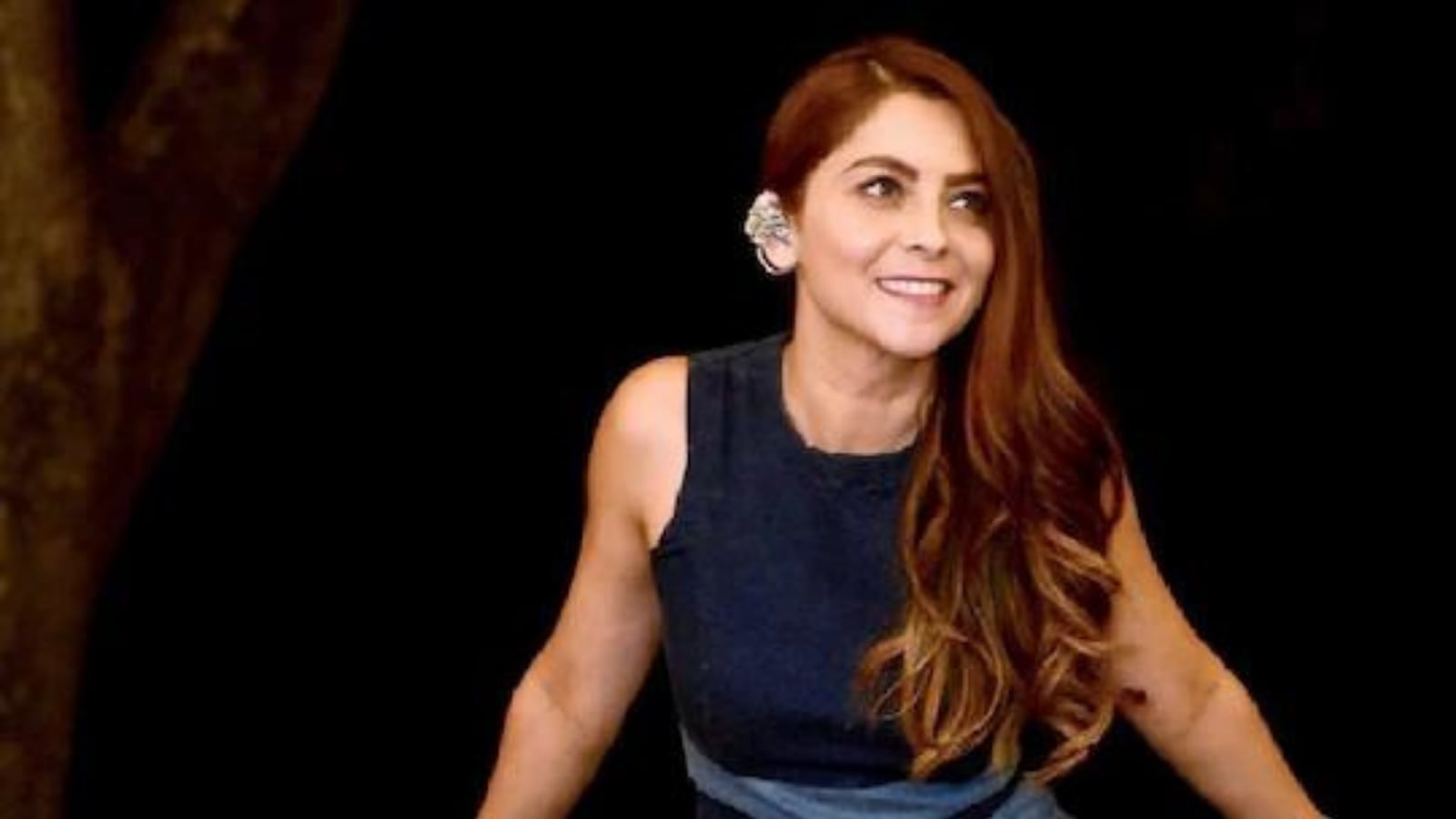 Marathi actress Sonalee Kulkarni is vacationing in Mexico with her husband, Kunal Benodkar. The couple went to the beach city to spend some time off work after tying the knot for the second time on their first anniversary. Sonalee has been actively sharing glimpses of her dreamy vacation on social media.

The actress posted a drone-shot video in which both are seen on a beach in Mexico. In the viral post, Sonalee is wearing a bikini, while her husband is dressed in a pink shirt and lavender shorts. The beach, the resort, and the crystal clear water will make you want to go on a vacation soon.

She captioned the video “Paradise” and thanked Jahir Jimenez for capturing the entire moment. Furthermore, she used the hashtag Honeymoon Diaries, giving fans a glimpse into her life.

While celebrities like Prarthana Behere and Rasika Sunil, among others, have commented on her post, Sonali’s fans have showered her with likes and comments. So far, this video has garnered over 30,000 likes.

In her previous post, the actress posed in a stunning multicoloured bikini top and blue shorts, while her husband became a photographer and captured the moment.

Sonalee, earlier, shared that their wedding ceremony was postponed twice and cancelled the third time due to the pandemic. She went on to add that they chose to marry in court because she was stranded in Dubai. The actor stated that their parents and family were unable to attend but were able to watch the wedding via zoom calls.

They decided to remarry on their first anniversary because they didn’t get to celebrate their wedding with friends and family. The couple had a white wedding as per Christian traditions, and it was attended by many industry friends, including Prarthana Behere.