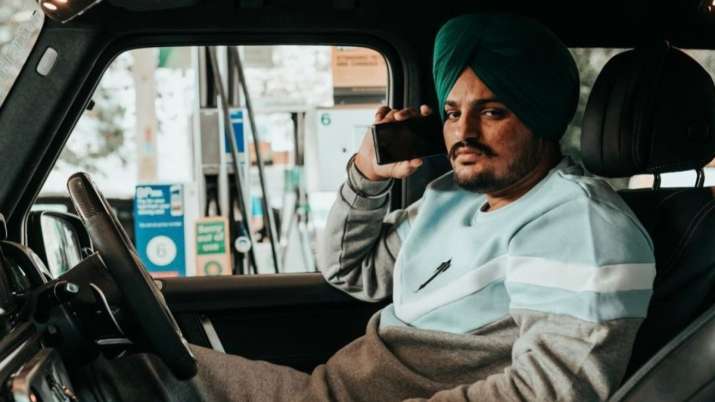 He was 27 years old at the time. The attack comes just one day after the Punjab Police withdrew security for 424 people,

including him. He was taken to a hospital in critical condition, where he reportedly died from his injuries. More information is awaited.

The singer had joined the Congress party in December last year. He had contested this year’s Punjab assembly election

Who was Sidhu Moosewala?

Shubhdeep Singh Sidhu, aka Sidhu Moosewala, was born on June 17, 1993, in the Mansa district village of Moose Wala.

The popular singer had a large fan base. Leaving behind his celebrated status as a top Punjabi rap singer with global fans,

Moosewala made his electoral debut as a Congress candidate from Mansa in the Assembly elections on February 20.

In the Punjabi film Moosa Jatt, he played the protagonist. He also appeared in the film ‘Yes I Am A Student,’ which sheds light on the difficulties faced by international students.

but encourages them to never give up hope Many of his songs have charted on the Billboard Canadian Hot 100.