BISHOPENTERTAINMENT
HomeENTERTAINMENTShreyas Talpade says he was scared to refuse projects to not upset... 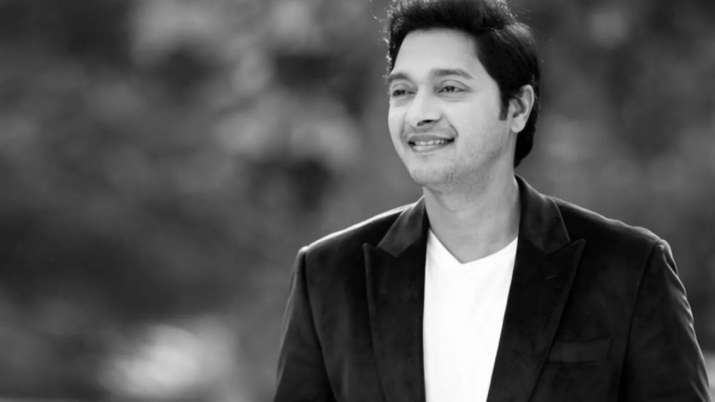 
There was a phase in Shreyas Talpade’s career when he featured in several multi-starrer comedies and the actor says he did those films to keep working rather than “sit on the fence” and wait for the right project to come his way. Talpade made his debut in 2005 with the acclaimed drama “Iqbal”. The Nagesh Kukunoor film, along with the maker’s next, “Dor”, established Talpade as a bankable performer, especially in the independent cinema space.

Though the actor further explored the space with Shyam Benegal’s 2008 comedy-drama “Welcome to Sajjanpur”, he soon moved to multi-starrer comedies like the “Golmaal” series, “Paying Guests”, “Aagey Se Right” among others.

In an interview with PTI, the 47-year-old actor said some of his earlier choices reflect the phase of the industry when biopics or big dramas were not in vogue.

“When I look back, I don’t regret it. But today I am wiser. I might say no to something I don’t like or don’t want to do. I had to take those chances. I couldn’t be sitting on the fence and thinking, ‘Now something will come and I will do it’. Now, we have content-oriented films and biopics which are loved by people. It was a different time when I started my career,” he said.

Asked how his career came to be dotted with big budget and mid-sized comedies, Talpade said it finds roots in him not belonging to the industry and thus being largely unaware of how to navigate it.

“I came from a typical middle class Maharastraian family with no film connection whatsoever. So, suddenly, when you’re thrown in this big world of Hindi film industry, where there are people approaching you, appreciating you, for a moment you tend to get— I won’t say lost but—confused, as to what to do,” he added.

Before Talpade made a switch to comedies, the actor recalled how he was asked to audition for a comedy franchise by a director, who told him that his audition was nice, “but I had a serious image so he was apprehensive”

Talpade said the perception got him “worried and upset” but things soon changed when he got a call from Subhash Ghai for his production “Apna Sapna Money Money”, a comedy also starring Suniel Shetty, Ritesh Deshmukh, Anupam Kher among others.

“When he called me, I told him, ‘But sir this is a commercial film’. He said, ‘So? You won’t do commercial films?’ I just hadn’t thought about them. When I met him for narration, I liked the role and did it. Things started changing for me as well”.

Talpade said from mid-2000s till the end of the decade, the industry was going through a phase of multi-starrer comedies, from “Golmaal”, “Dhamaal” to “Dhol” and he didn’t want to “miss out on that”.

“Because you feel this is working, and if you’re not a part of it, you’ll be left behind. That way a lot of these multi-starrer comedies happened, some worked, some didn’t.

“There were films offered by some seniors, known banners. You can’t say no as you’re new in the industry and you feel why take any ‘panga’ (trouble) because they’ll feel bad if you turn down their projects. So as an actor I went with the flow,” he added.

Talpade was recently seen in the drama “Kaun Pravin Tambe?”, based on the life of cricketer Pravin Tambe, whose made his IPL debut at the age of 41.