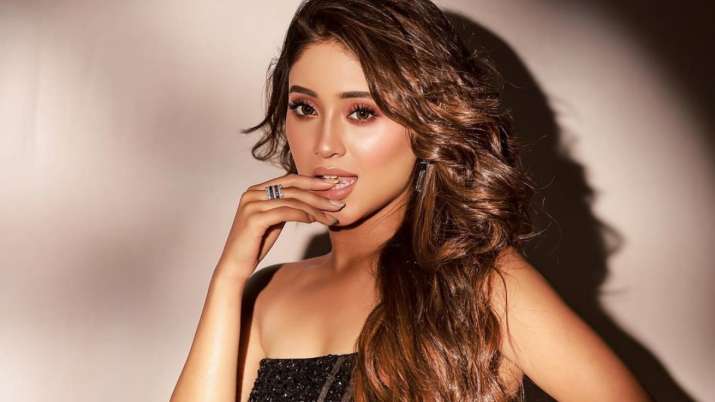 “Yeh Rishta Kya Kehlata Hai” star Shivangi Joshi says she decided to participate in the stunt-based reality series “Khatron Ke Khiladi” to explore new facets of her personality. The Pune-born actor entered the television industry in 2013 with “Khelti Hai Zindagi Aankh Micholi” and followed it up with daily soaps “Beintehaa”, “Love by Chance”, and “Begusarai”. But it was her role of Naira Singhania in the long-running TV show “Yeh Rishta Kya Kehlata Hai” that shot her to fame.

Joshi said she took up the offer to feature in the 12th season of “Khatron Ke Khiladi” as the show puts its participants in challenging situations.

“I am not playing a character here, it’s all real. I am being myself, facing my fears, doing stunts, getting hurt, and crying for real without glycerine. I did the show purely for the experience which I will not get anywhere else,” Joshi told PTI.

The 24-year-old said it is important to grow professionally and try out new things.

“As an actor, I want to grow and explore different platforms, irrespective of how it turns out,” she added.

Joshi, however, is averse to the idea of getting into the house of “Bigg Boss”, another popular reality show, as it is not in “sync with her real self”.

The show premiered on Colors channel on Saturday.