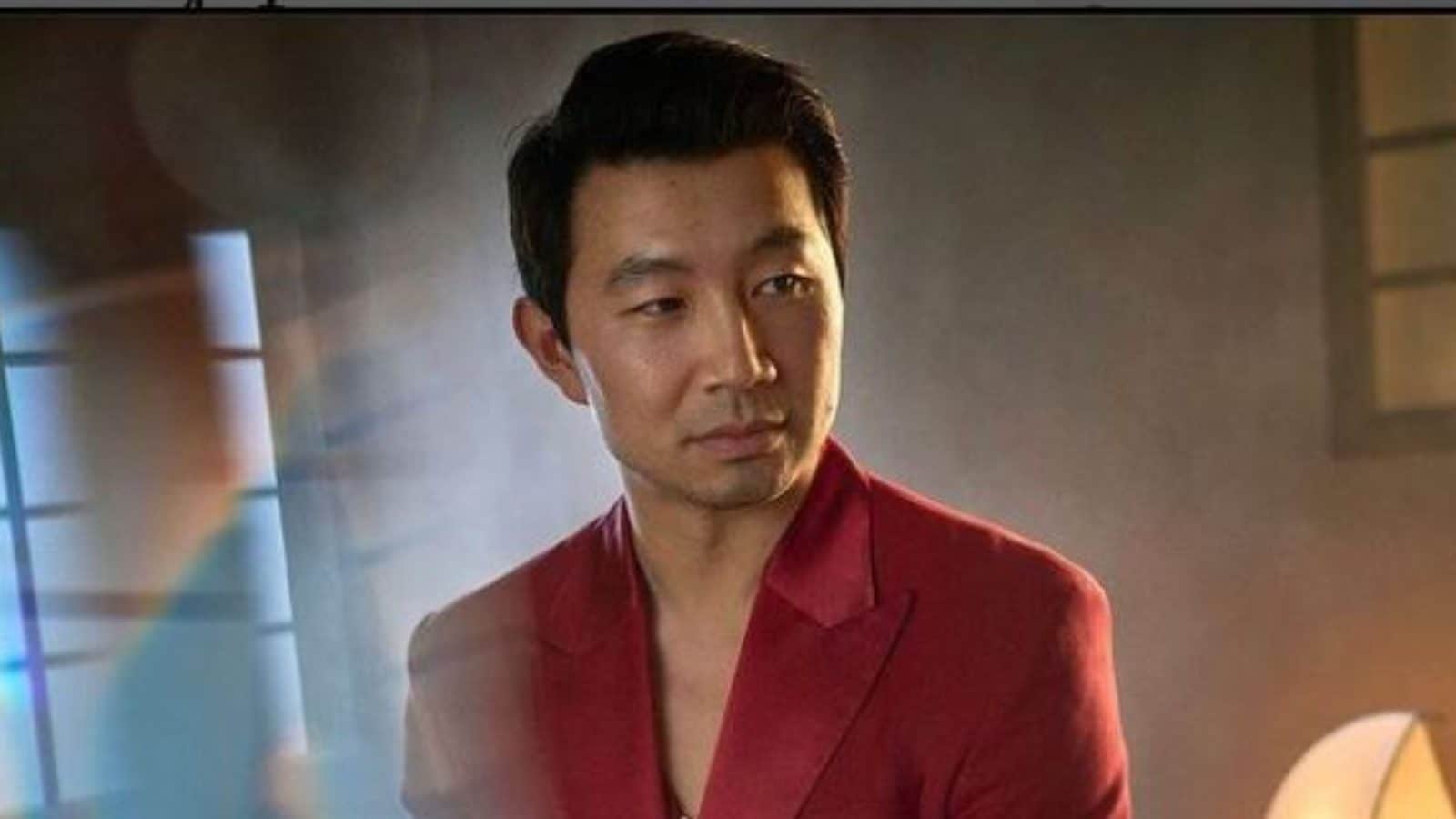 
Tuesday was quite a special day for Chinese-Canadian actor Simu Liu as 10 years ago on that day, he was fired as an accountant at an MNC and thus, he ventured into acting. Simu Liu, who has worked in series like Kim’s Convenience, and rose to fame last year for playing the protagonist in Marvel Studios’ Shang Chi and The Legend of the Ten Rings shared an inspiring Instagram post on Tuesday. With a blockbuster Marvel Studios debut and upcoming films with Margot Robbie and Ryan Gosling, Simu has become a global star. However, this was not true ten years ago, when he worked as an accountant in a multinational company in Toronto. In a recent Instagram post, Simu has shared how it was only after he was fired from the job he hated so much that he was able to pursue his dream in Hollywood.

The 32-year-old actor shared a screenshot of his tweet in a recent Instagram post along with a lengthy caption. Simu’s tweet read, “Soon it’ll be April 12. The day I got laid off from Deloitte. I owe my life to being let go of a career I hated. Accounting = not for me.” The caption accompanying the screenshot read, “Ten years ago to the day, I was led into my managing partner’s office at Deloitte and told that they were terminating my employment effective immediately.” Recalling the incident, Simu added that soon after he was fired, he went back to collect his things and all of his colleagues just watched in pin-drop silence.

Expressing how worse it was for him at the time, Simu said that he felt as though his life was over. The actor also added that he felt that he wasted the countless time and money his family had invested in him.

So this is a whole ass essay but the gist of it is that ten years ago today I was let go from my job as an accountant at Deloitte and although it devastated me at the time, it ended up being the best thing that ever happened to me.Thanks @DeloitteCanada! Thanks Paul! pic.twitter.com/VFYgEwJ8OM

However, Simu mentioned that during those ten years, he struggled and worked his way up to break into the entertainment industry. It should be noted that Simu even worked as a model for Shutterstock images, and even now his generic pictures are used on products, posters, and several articles online. Soon after his Shang Chi debut, the stock photos of the actor became stock for memes on social media.

Simu wrote that the four of those ten years he ran around like a “headless chicken” while he suffered financial stress and looked for ways to survive to achieve his “pipe dream” as some told him. The actor added that it was only during the past three years that his struggle started bearing any fruit.

The actor concluded his post by telling his followers that no amount of money is worth compromising their vision. The actor wrote, “The pursuit of a dream- your dream- against all odds… that’s what life is all about.” The actor also expressed his gratitude to Deloitte Toronto as he wrote, “You did for me what I never had the courage to do myself; you destroyed a life that I was building for someone else, so that I could finally begin to build a life for me.”

Simu Liu will soon be releasing his memoir We Were Dreamers: An Immigrant Superhero Origin Story later this year.

- Advertisement -
Facebook
Twitter
Pinterest
WhatsApp
Previous articleKGF And Other Movies From Yash’s Gold Mine Of A Filmography
Next articleBTS’ J-Hope shares his fanboy moment with Lady Gaga: ‘My forever queen’