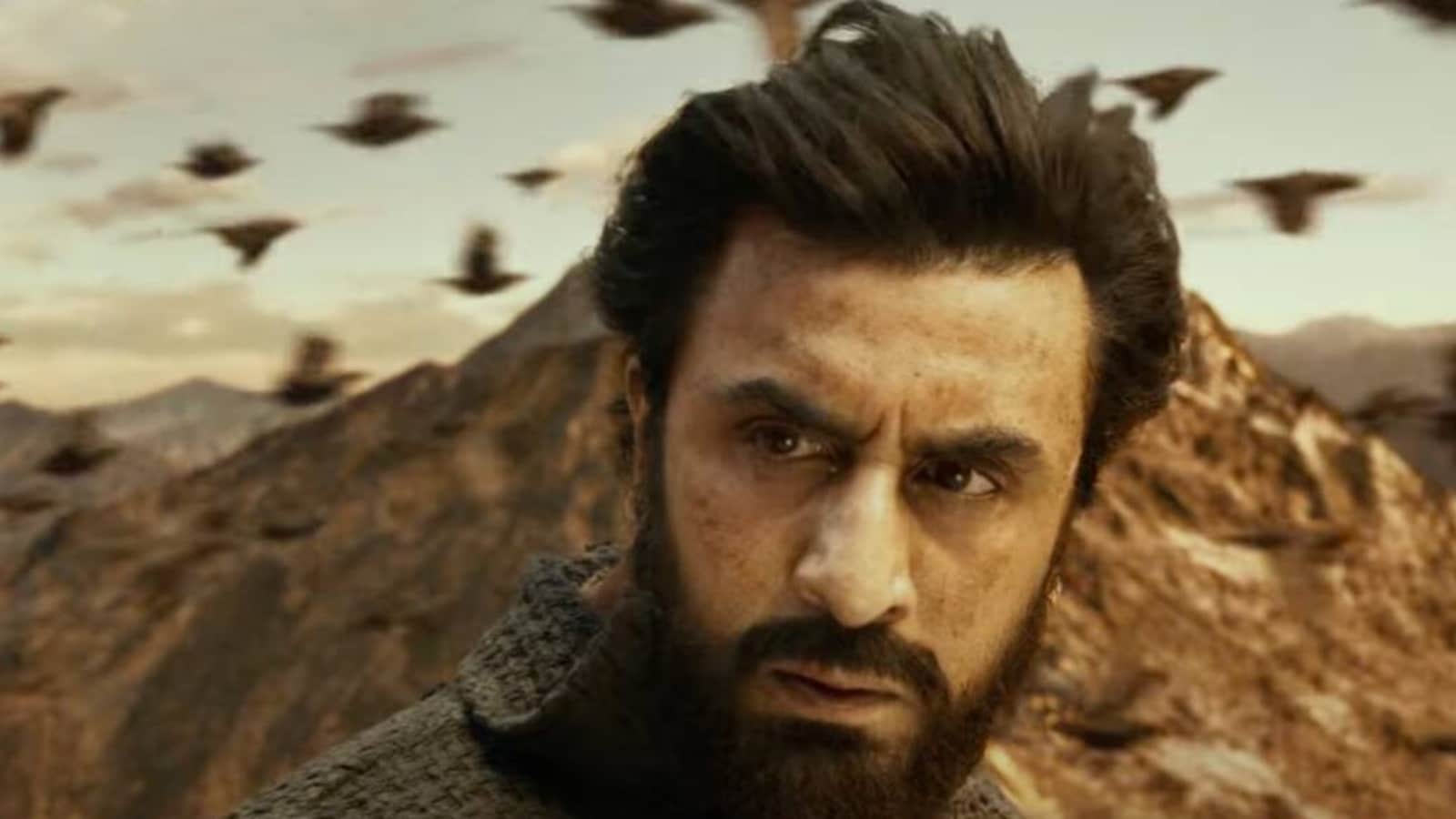 Ranbir Kapoor’s period action film Shamshera seems to be struggling at the box office. The Yash Raj Films production, mounted on a ₹150 crore budget, started on a sluggish note earning only ₹10.25 crore on day one. Now, its second-day collections have shown absolutely no growth, which may send alarm bells ringing for the producers. Trade experts argue that unless the film shows a healthy growth on Sunday, it may end up being a massive failure. Also read: Shamshera box office: Ranbir Kapoor’s film opens to ‘poor’ numbers

Shamshera is a period drama set in the 19th century and has Ranbir Kapoor playing a double role for the first time. Given it is his first release in four years, it was released across India in 4300 screens–the widest release for a Hindi film post-pandemic. However, despite the massive buzz and anticipation, Shamshera has failed to live up to its billing.

According to a report in Box Office India, the film collected in the ₹10-10.25 crore range on Saturday, which is actually a marginal dip from its opening day numbers of ₹10.25 crore. The two-day collection of just over ₹20 crore was termed as ‘paltry’ by the report, which added that “it would have to create history with 60-70% growth on Sunday to stand a chance after the weekend”. However, such growth is rare for even films that are successful. In recent times, only The Kashmir Files has been able to touch these numbers and it was aided by a strong word-of-mouth and good reviews. Shamshera has neither of these factors helping it. In comparison, Alia Bhatt-starrer Gangubai Kathiawadi, which released on a much smaller scale earlier t, earned ₹24 crore in its first two days and showed growth thereafter.

Shamshera also stars Vani Kapoor and Sanjay Dutt in pivotal roles. The Karan Malhotra directorial sees Ranbir break away from his usual sober and staid on-screen image, which he has seldom experimented with.

Ranbir will now be pinning all his hopes on his next film Brahmastra. The Ayan Mukerji film is on an even bigger scale than Shamshera with a reported ₹300 crore budget. The fantasy epic is the first of a planned trilogy and also stars Alia Bhatt, Amitabh Bachchan, Nagarjuna, and Mouni Roy. It will be released in theatres on September 9.