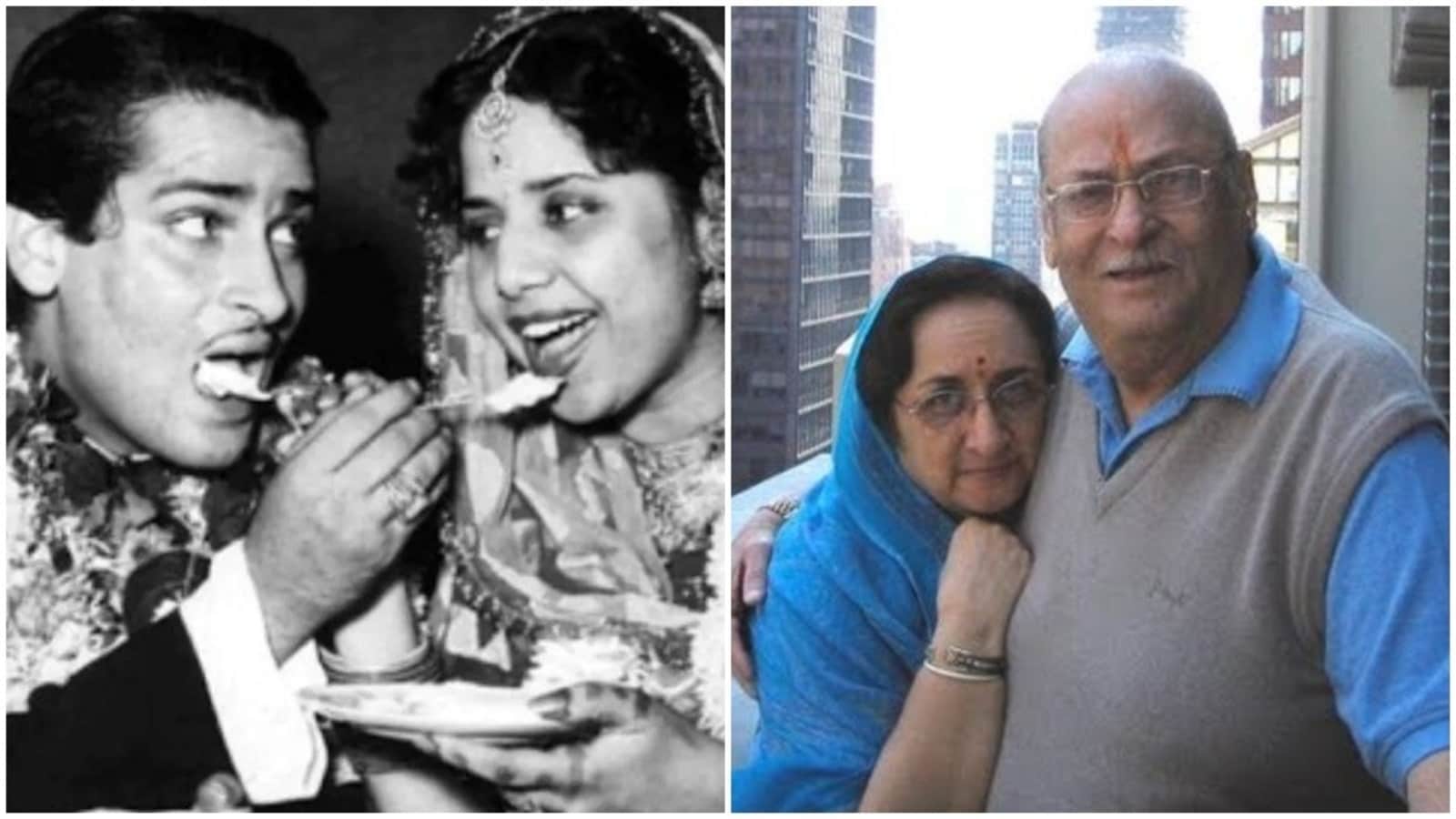 Shammi Kapoor was married to Geeta Bali and had two children with her. After she died at an early age, Shammi got married to Neila Devi.

Late actor Shammi Kapoor’s son has spoken about his father’s second marriage to Neila Devi and how he was told about the wedding after it had already happened. Aditya and Kanchan are Shammi’s children from his first marriage to late actor Geeta Bali. She died when they kids were young and Shammi decided to remarry so they could have a mother-figure in their lives. (Also read: When Shammi Kapoor’s son talked about how ‘second mom’ Neela Devi refused to have kids: ‘No Hindu woman would do this’)

Shammi is one of the sons of late actor Prithviraj Kapoor. His brothers were Raj and Shammi Kapoor. He got married to Geeta after falling deep in love with her. However, she died in 1965 at 34 years old after contracting small pox.

In a recent interview with The Times of India, Aditya was asked if he knew his father was tying the knot again. “No, he did not tell us before he got married to Neila Devi. He married in the morning. We were kept at our aunt’s place. I was down here for my winter holidays. I was 13. When I met him in the evening, he told me that Neila Devi is my mother. It was as simple as that,” he said.

However, Aditya was not bitter about it and welcomed Neila with open arms. “I went and hugged her. Ma mil gayi (I found a mother). I was very happy. Kamaal ho gaya (It was amazing). My second mother Neila Devi is a very compassionate lady. She decided to not have any children of her own. How many women would do that? And, to look after a crazy guy like Shammi Kapoor and his two kids wasn’t easy, I bet!”