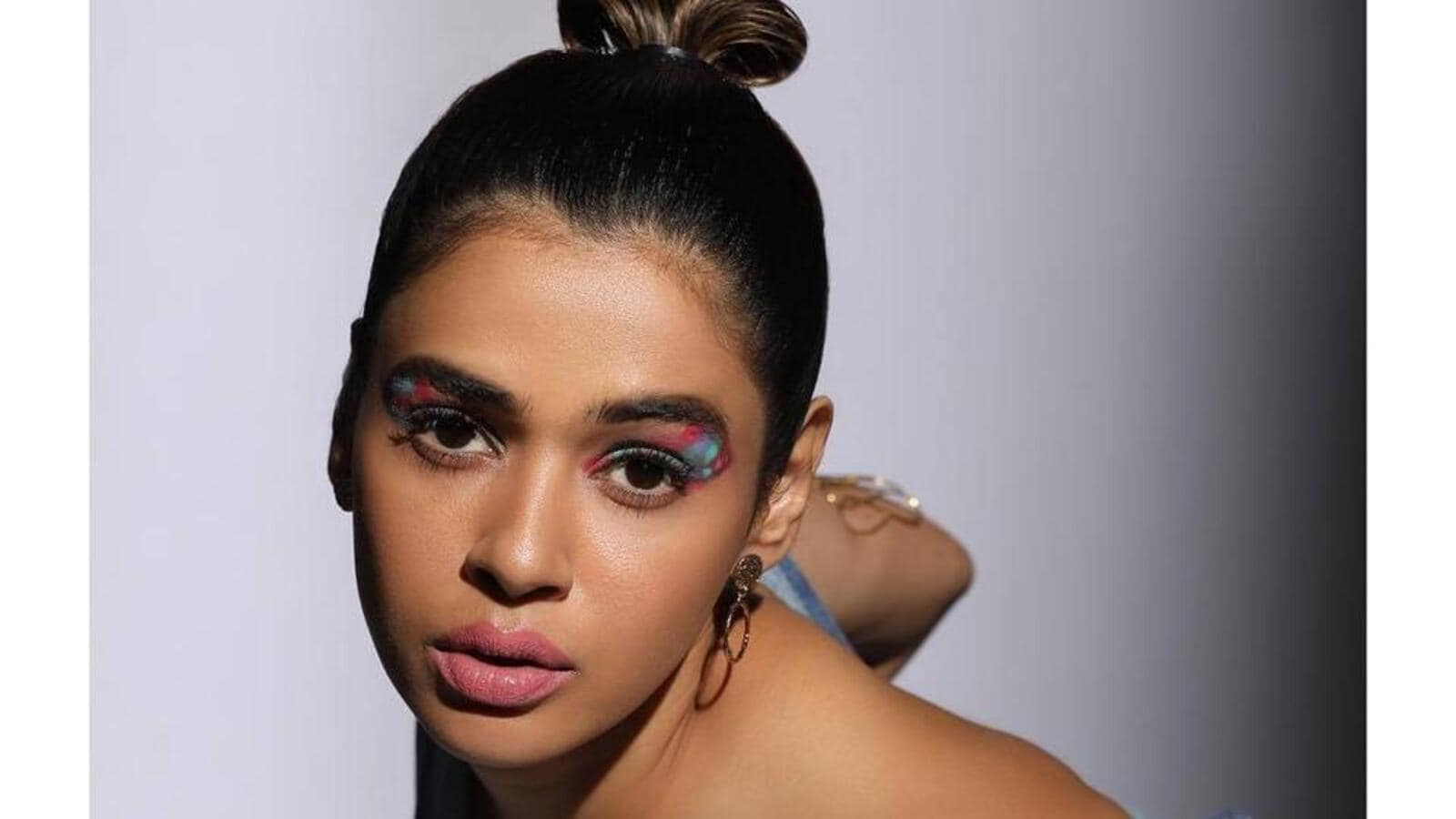 Shalmali Kholgade: Unlike actors, we singers don’t get to choose our songs in films

Shalmali Kholgade made her debut as a lead vocalist in Bollywood playback singing in 2012 with the song Pareshaan from film Ishaqzaade in 2012 and has since lent her voice to songs such as Balam Pichkari from Yeh Jawaani Hai Deewani (2013), Lat Lag Gayee from Race 2 (2013) and Kheench te nach from Chandigarh Kare Aashiqui (2021).

However, the singer adds that she really does not really get choice of taking up a song in films.

“As far as Bollywood is concerned singers don’t choose the songs. We can turn a song down if we think we are not comfortable singing the lyrics but we cannot equate it to actors choosing to take up a role. When you get the call to sing a song for a film you have to understand what the film and music is saying to you,” she says.

Kholgade also adds that more often than not singers nowadays don’t even know who they are playbacking for.

But the singer says for some songs it helps to know on whom the song would be picturised on.

“For a more deeper song, you need to question what is the context, who is going to be there, etc. For me songs a song like Pareshan or Tera Naam Doon, I had to be told why I had to sing a certain way but a song like Latt lag gayi or Balam Pichkari, it is pretty much about me having fun,” she ends.